One of the things we constantly strive to do at dev.to is to help developers tell great stories about code. A couple of great new features I want to show you embody that.

We have the concept of "liquid tags" in our markdown. Users can use Liquid syntax in their posts to add rich links and embeds specifically built around the stories that software developers might tell.

This is a feature which we plan to lean into more and more as we grow. In the meantime, here are a few new tags.

In addition to issue and comment embeds, you can now embed github repositories in your posts. ✅

Where programmers share ideas and help each other grow 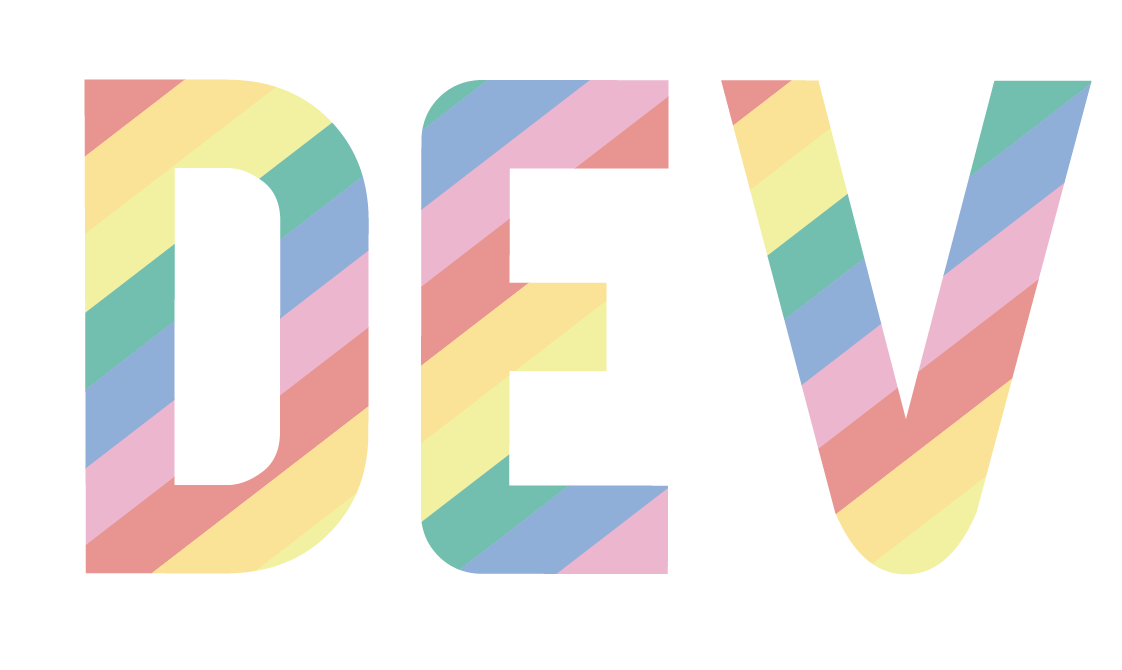 The Human Layer of the Stack

Welcome to the dev.to codebase. We are so excited to have you With your help, we can build out DEV to be more stable and better serve our community.

dev.to (or just DEV) is a platform where software developers write articles, take part in discussions, and build their professional profiles We value supportive and constructive dialogue in the pursuit of great code and career growth for all members. The ecosystem spans from beginner to advanced developers, and all are welcome to find their place within our community.

We encourage you to contribute to dev.to! Please check out the Contributing to dev.to guide for guidelines about how to proceed.

React is a JavaScript library for building user interfaces.

Learn how to use React in…

Remember that Liquid thing I mentioned earlier? Here's more if you want to check it out.

Liquid is a template engine which was written with very specific requirements:

Why you should use Liquid

A quick way to show off your glitch project or remix. 😎

The Glitch embed is like the Codepen embed which we also support but allows for more dynamic server-driven apps. Glitch is one of the cool up-and-coming code companies based in New York like us.

Here's a project I enjoyed staring at:

We've quietly rolled out a few other tags lately. The info about the various ones can be found in the "HELP" section of the editor.

If you were be a recruiter, what would be your recruiting criteria?

Trending on DEV
Saving images in a database or in the project's folder?
#database #discuss #beginners
What is your Monday morning routine?
#discuss #productivity
From Web Developer to Head of Technology in under 5 years, AMA
#ama #webdev #career #discuss
Have you ever used COBOL?
#discuss #watercooler #mjasks #COBOL
What is your favorite ORM (None is a valid answer)?
#csharp #dotnet #database #discuss
Visual Studio Code Extension For Taking Screenshot Of Your Codebase
#vscode #beginners #productivity #codenewbie
What technologies are you currently learning?
#discuss
How many emails do you get a day?
#discuss