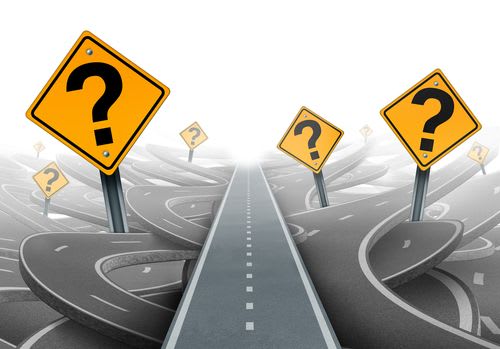 I've been working on the FreeCodeCamp Responsive Design projects, and there has been one thing that I've struggled a lot designing responsive websites, and it's understanding whether I have to use pixels, EM, REM, percentages, Viewport, etc. for font sizes, images, containers, and media queries.

Do you have any recommendations on how to get a better understanding of it and overcome it?

I'd appreciate your help!

Which Techie Are You?

Our desks tell a lot about ourselves, don't they? What is your style?

Tesla Hack shows how far AI is from being really intelligent