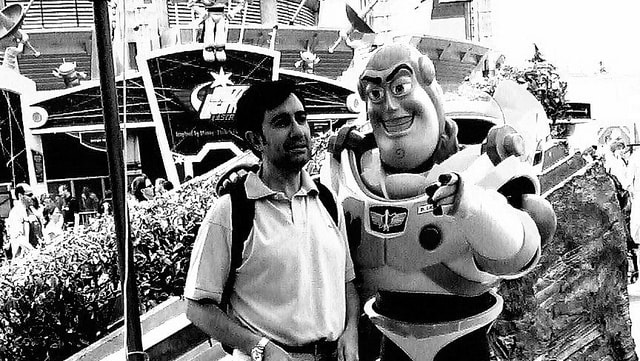 OK, here goes the solution. Perl 6 being a functional language, it was not extremely difficult:

First thing is that I'm using the rocket operator just for the hell of it. It nicely illustrates how the thing goes, in what direction and what it does. It's actually syntactic sugar for some functions that can be used as methods or take their "target" (note the pun on rocket) as a second argument. map and duckmap are such functions (and most functional functions too). So it's quite adequate. So the three stages of the rocket do this

Here's what it prints

Nice, ain't it? Check out the Perl Weekly Challenge site for more wonderful solutions in Perl and Perl 6!

Also check out the first weekly challenge, translating and counting

Solving day 12 of Advent of Code 2021 in JavaScript

Solving day 10 of Advent of Code 2021 in JavaScript

Solving day 9 of Advent of Code 2021 in JavaScript