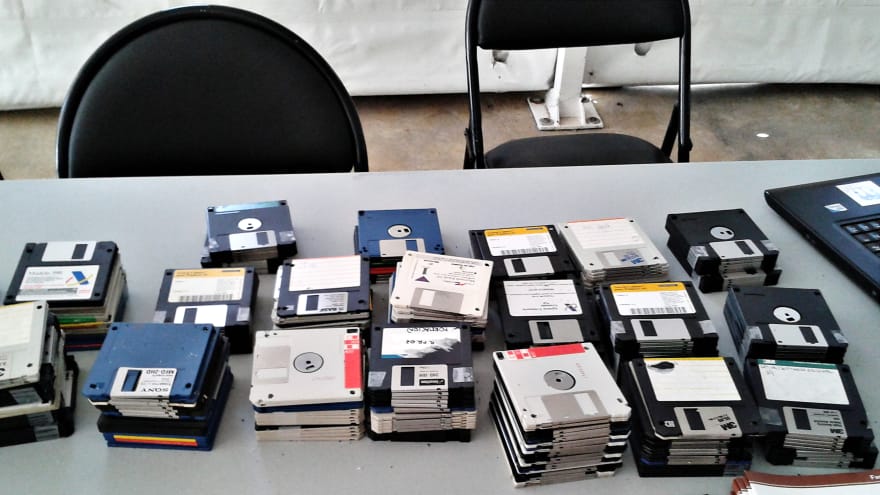 You probably learned to program a long time ago, with a personal computer-toy such as the Spectrum. There were not many options: there was Basic and then Basic in a different computer. If you went the formal way, probably you started with Pascal or, later on, Java, and, even later, Python. Not many options there either. It was that way or the highway.
But say you could have had a choice in your first programming language, say, you started right now. What would you like your language to be like? Is there any one language now that could be all you wanted your first language to be?

Juan Julián Merelo Guervós
Coder of code, writer of writings.
I Love CSS. What Technology should i learn next?
#beginners #webdev #css
I love listening to music when coding, and you should too!
#programming #productivity #career #discuss
Continue using GitHub Copilot?
#github #copilot #discuss