Look out 'cause here I come. I'm not scared to be seen. I make no apologies, this is me
I'm Jasper, a 33-year-old developer from the Netherlands. 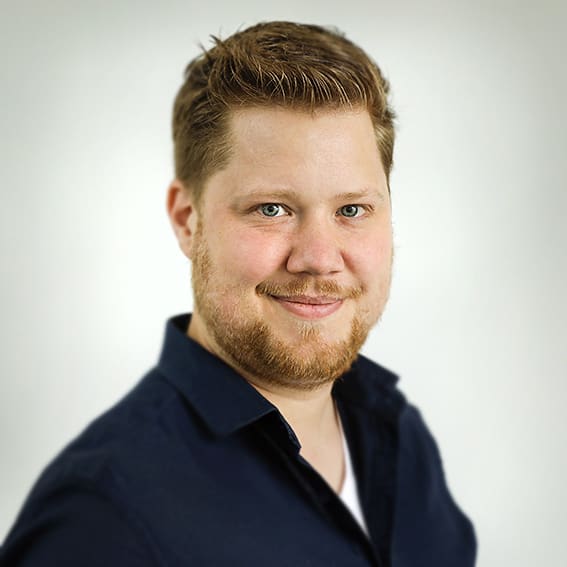 Web development is my hobby, and it also happens to be the way I make a living. Learning new stuff and mostly understanding how stuff works is what makes me tick. A lot of developers are like that I guess. So why did I quote the word developer in the title?

For a while now I have been feeling like I'm not showing my full potential and that feeling sucks. I always felt apart from the rest of the developers I've studied/worked with. Make no mistake, I can surely hold my own in a programming contest. I'm definitely a good programmer, but that's not all I am and, as I realized, not the only thing I want to be. I'm trying to break out of the standard developer role, and it is hard. Recently the company I work for was taken over by a bigger company. This can be a good thing, opportunities to grow and too finally break out of the traditional developer role. Up until now a lot changed in the company, all sorts of collaborations are starting to happen, except in the development department. I'm convinced developers can really make a difference and I think it would be a shame if they could never show their true potential because they are overlooked too easily.

Companies that have a development team often recognize their potential in writing code but (some?/ most?) developers can be so much more than that! I for example would love to apply my skills in other areas than just development. Invite me to a brainstorm about whatever, and I'm certain I can wow people with my ability to think outside the box and research new stuff in any area. The only problem is that developers often get overlooked. Sure I'd make mistakes when doing something I've never done (doesn't everyone) but developers can learn, and they learn fast!

A lot of developers showed that applying the basic skill set of a developer in other areas works and I think we'll see a lot more of this shift in mentality in the coming years. I certainly hope this article can help people see the full potential of this kind of developer. I'm still struggling to become the developer I want to be. It is not easy to break through the developer stereotype, but I try to do what I can to change it and that's all I can do right now.

Here at dev.to I feel heard. I think most of the blogging developers are a lot like me. This is the reason why I post this story here and only here. It isn't the positive story you are used from me, but I'd like to hear from all of you if you've also experienced something like this. In the meantime I'll keep moving forward to become the developer I want to be. I want to turn this into something positive and show everyone developers can do so much more than writing code!

If you're reading this: thanks for hearing me out 😘

Photo by Kevin Bosc on Unsplash

Once suspended, jmdejager will not be able to comment or publish posts until their suspension is removed.

Once unsuspended, jmdejager will be able to comment and publish posts again.

Once unpublished, all posts by jmdejager will become hidden and only accessible to themselves.

If jmdejager is not suspended, they can still re-publish their posts from their dashboard.

Once unpublished, this post will become invisible to the public and only accessible to 🐤🥇 Jasper de Jager.

Thanks for keeping DEV Community safe. Here is what you can do to flag jmdejager:

Unflagging jmdejager will restore default visibility to their posts.