Here, we would explore the numerical features in this dataset - Age and Fare. Let's look at the code example below -

Looking at the Age feature, the box plot in Line 1 above outputs the below: 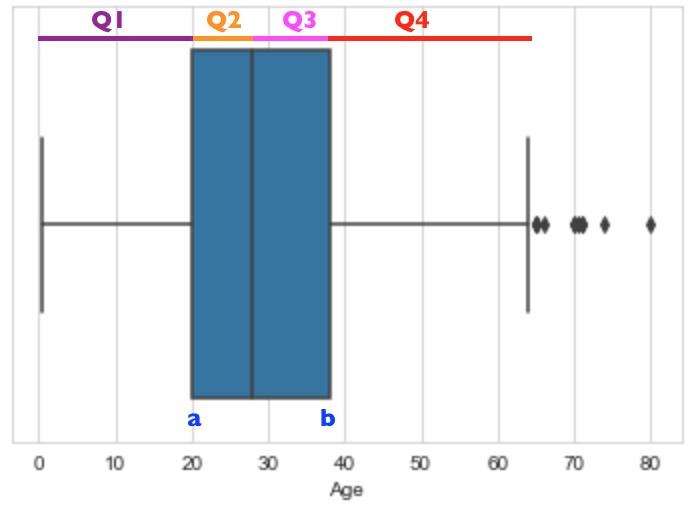 Above is a box plot or sometimes called a box and whisker plot. It is a good way to visualize the spread of the Age variable. Some interesting stuff to note from the plot is -

Essentially, the box plot can be seen as the visual representation of the summary statistics table showed in part b, as it graphically shows most of the statistics. 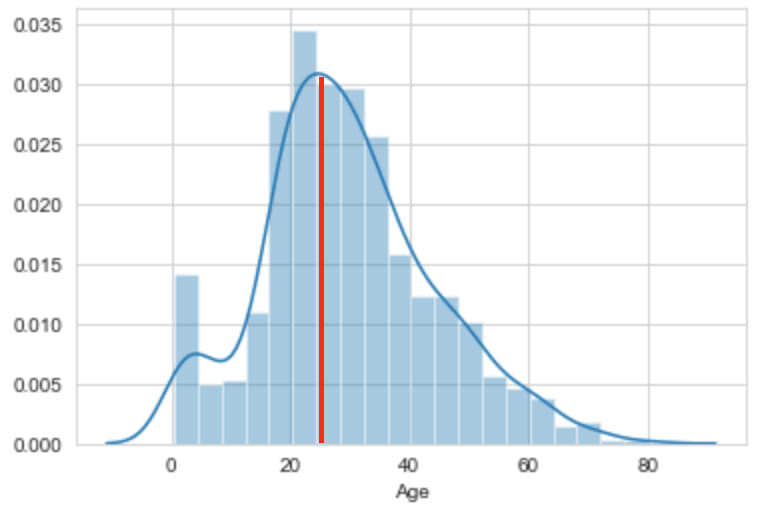 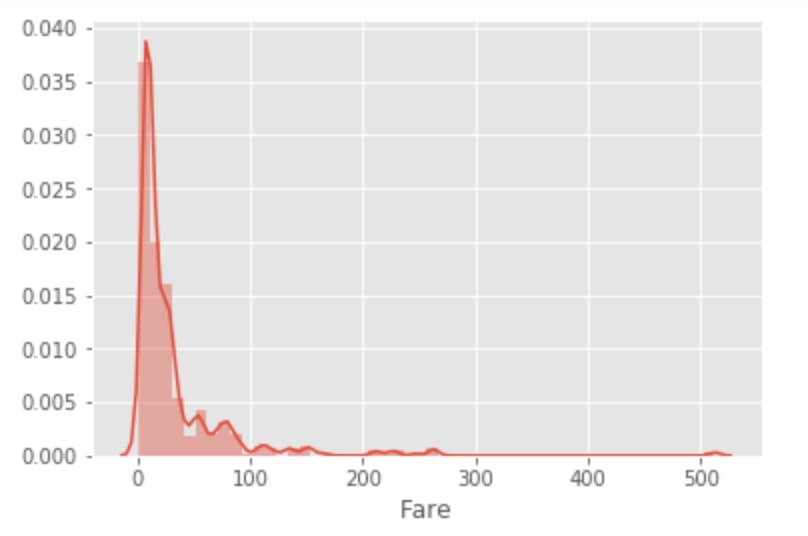 Understanding these distributions also plays a role in efficiently handling missing data. For example, when there are outliers, using the mean to fill in missing values is not ideal because outliers skew the mean, so we may want to go for the median statistic instead.

Sure hope you enjoyed this piece. Stay tuned for the next part of this series as we go-ahead to explore feature relationships to squeeze out more insights from our data! 😉

Ordinal Vs One Hot Vs Label Encoding

Once suspended, joyadauche will not be able to comment or publish posts until their suspension is removed.

Once unsuspended, joyadauche will be able to comment and publish posts again.

Once unpublished, all posts by joyadauche will become hidden and only accessible to themselves.

If joyadauche is not suspended, they can still re-publish their posts from their dashboard.