Hello! Today I'm going to get into how to use the flexbox layout with React Native. React Native is very similar to React but uses native ios/android components so it needs to approach CSS styling a little bit differently.

One common React Native tool is the flexbox layout. It is very similar to the CSS flexbox but there are some key differences. According to the React Native docs "The defaults are different, with flexDirection defaulting to column instead of row, and the flex parameter only supporting a single number." There are many styles that fall under the 'flexbox layout' umbrella.

The first one I'd like to talk about is 'flex'. The flex style defines how items fill up available space in relation to each other along the main axis. The values supplied to each element inside a container determine how much of the whole container those elements will take up. Lets look at an example: 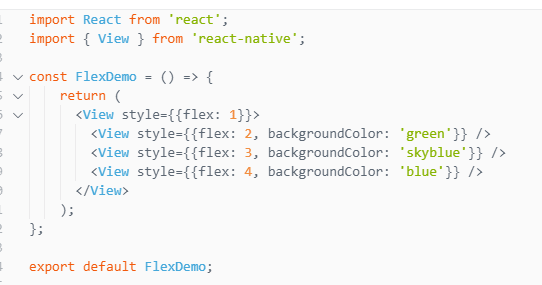 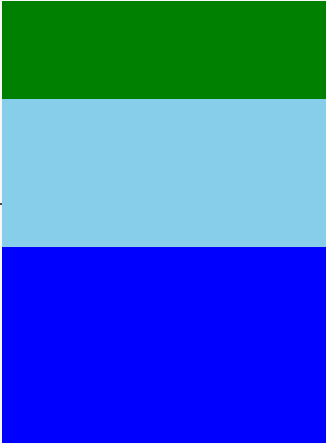 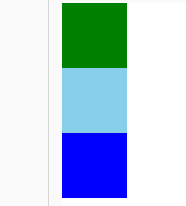 'Justify content' is another flex layout tool that and has many possible values. It will position elements in alignment with the overall container's 'flex direction' or main axis. This style needs to be set in the container element. Let's take a look at the 'center' value: 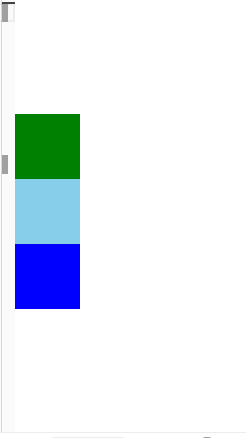 Here the inner elements line up in the middle of the vertical space. The 'flex-start' value will place the elements at the beginning of the containers 'flex-direction'. 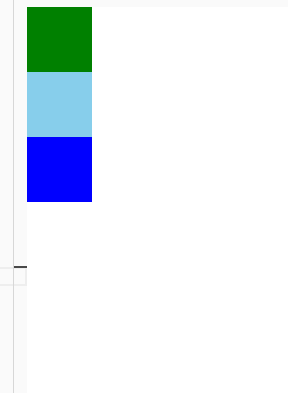 Then there is the 'flex-end' value which will place the items at the end of the container's 'flex-direction.' 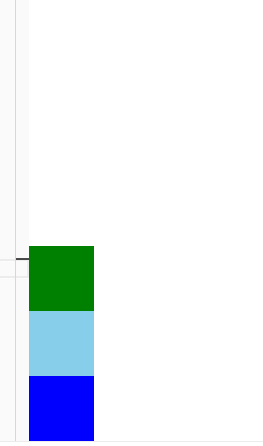 React Native's flexbox layout is easy and intuitive to use. These are just a few of the styles that it encompasses. Here is a great site to test out some different styles! https://snack.expo.io/ Thanks for reading!

Once suspended, jsteigner will not be able to comment or publish posts until their suspension is removed.

Once unsuspended, jsteigner will be able to comment and publish posts again.

Once unpublished, all posts by jsteigner will become hidden and only accessible to themselves.

If jsteigner is not suspended, they can still re-publish their posts from their dashboard.

Once unpublished, this post will become invisible to the public and only accessible to JSteigner.

Thanks for keeping DEV Community 👩‍💻👨‍💻 safe. Here is what you can do to flag jsteigner:

Unflagging jsteigner will restore default visibility to their posts.