De Morgan's Theorem comes in two parts, each in the same pattern:

Why Does This Work?

It may not be immediately clear why this works. Why can we just swap between and 'ing, and or 'ing, if we twiddle with the not 's? One way to think about it is that and, and or are "twiddled" opposites of each other:

and has three falses and a true while or has three trues and a false, and the order is also "twiddled" to be reversed.

First not 'ing the input can be thought of as reversing the order of the output:

Now we can see this output is the exact opposite of an or against the opposite inputs. So:

Which is just a rearranged version of one of the relationships above:

And giving the same treatment to or first instead of and first will yield the other relationship.

But Intuitively Why Does This Work?

And if that apple was not not red nor not green; you may eventually see through my double negatives that I mean to say the apple is red and green.

I propose that one of those statements is much more readily understood (both in code and in english). And why De Morgan's Theorem is worth remembering: cleaning up sometimes confusing boolean expressions.

What's This To Do With Wireworld?

Look again at the NAND from the last post in this series. 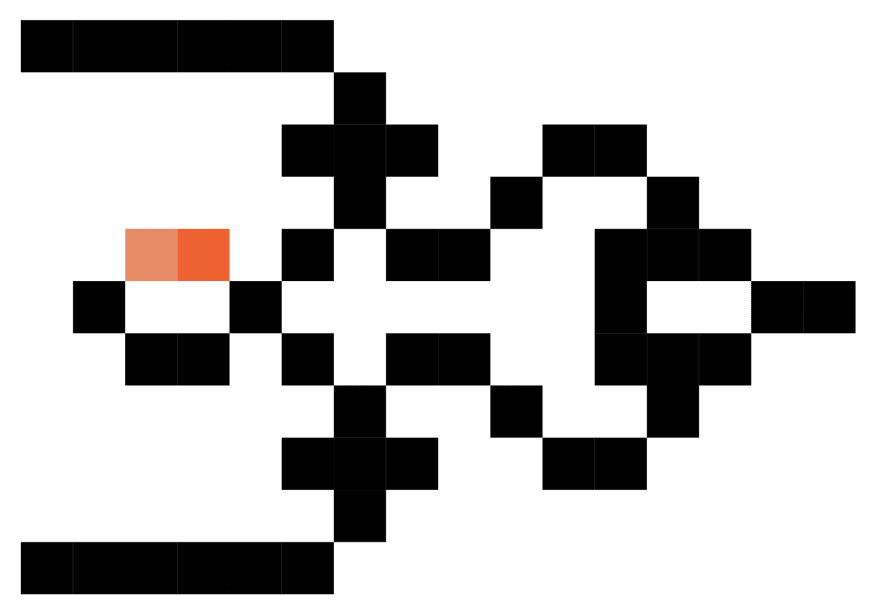 Now let me show you what an OR and a NOT look like in Wireworld. 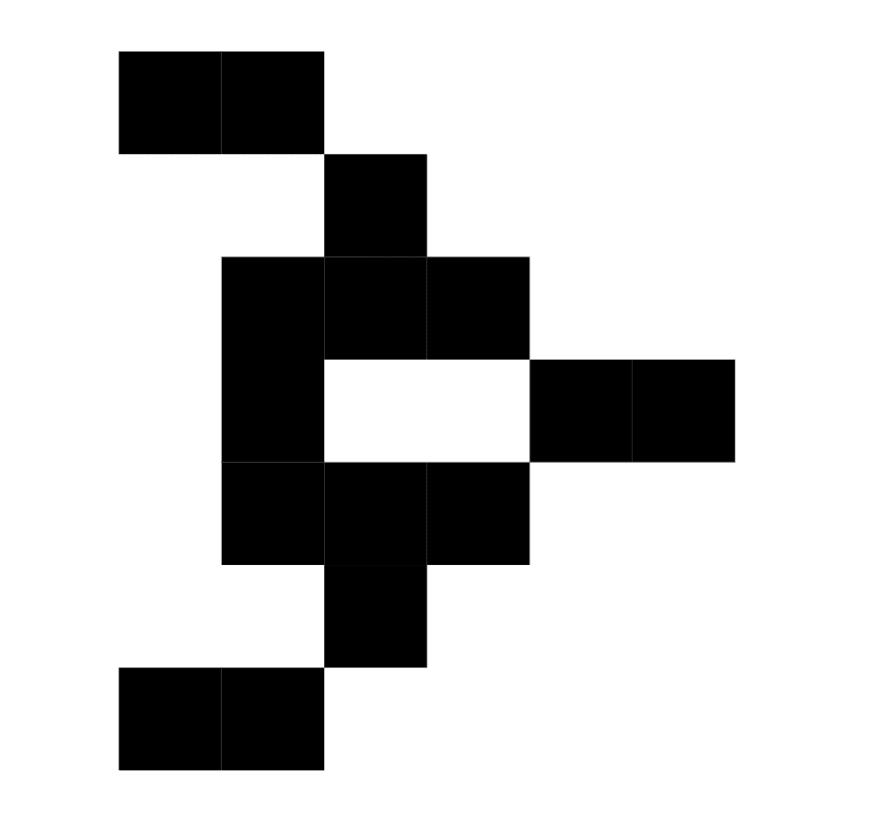 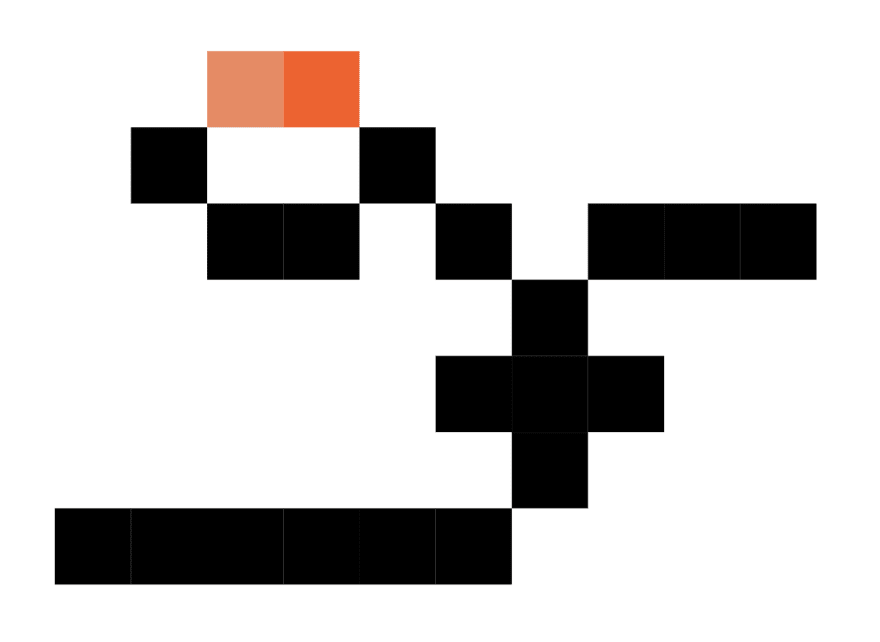 Look back to the NAND and do you see the pattern? My NAND is actually just an OR with its inputs first NOT'ed. That's exactly what De Morgan told us!

Once suspended, kallmanation will not be able to comment or publish posts until their suspension is removed.

Once unsuspended, kallmanation will be able to comment and publish posts again.

Once unpublished, all posts by kallmanation will become hidden and only accessible to themselves.

If kallmanation is not suspended, they can still re-publish their posts from their dashboard.

Once unpublished, this post will become invisible to the public and only accessible to Nathan Kallman.