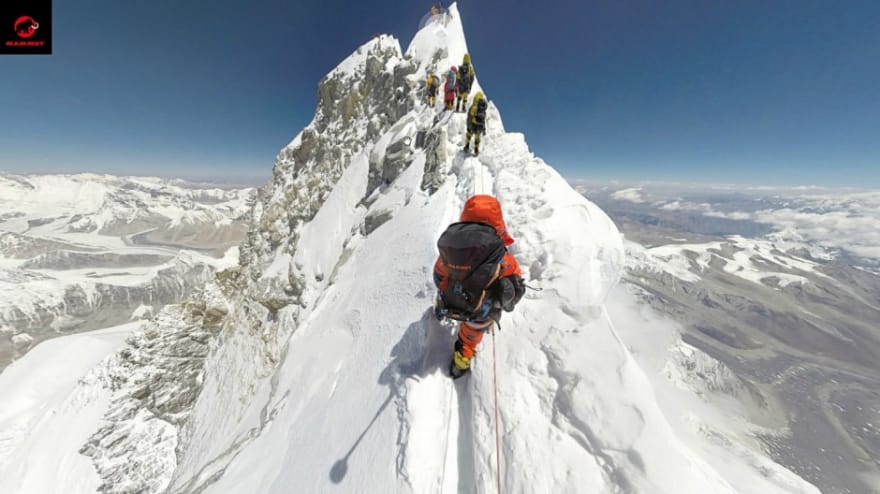 This Forbes Article and its Original Post describe how a guy managed to hit 1Million RPS for a while with one load balancer and 10$. This post also contains a gist to reproduce the experiments, which is pretty cool. This Facebook blog shows how they scaled up to 500 million users in 2010. In this article, which is also from 2010, Facebook gives an insight about their statistics and scaling strategies. Stories like these excite me to think about future scaling of Communify. With 500 Million users, Facebook had 13M requests per second. Now, with 4 billion users, they probably handle ±100M requests per second. I wonder how proper scaling could end up there.

If this wasn't the case, it would be easy, like described in my previous article about geo-scaling. But now that we have global communities too, we have a few tricks to do. This is what I came up with:

Models that can be sharded based on community, and thus just need to live on one server, and have just one copy: Posts, Subs, Roles, Communities, Channels.

A user can be subbed to two communities that live on different servers at the same time. There are a few possibilities to deal with this:

1) Copy/paste When a user updates the current community to a community on a different server, copy that user, together with all of its CommunitySubs and Locations to the new server. This will, then, be the single server that user gets its data from. CommunitySubs get notification increments by mutation calls (that increment) from other servers where the user still exists. When a user changes community, all servers should be notified, so that if a server knows about a user, it also knows in which community that user is... This can get heavy, but it doesn't happen that often. A side effect of this strategy is that users, communitysubs and locations can get outdated on servers on which the user isn't active. However, all servers that need to know, know on which server a user currently lives, all servers can get updates about that user to stay updated. For example, every hour, or every day. I don't know how much will be useful. In principle, a user doesn't change much for another community if it's not active in that community.

2) Global, seperate database for users, community and locations This can be nice because its a single source of truth with is always up to date. However, the drawback is having multiple servers the app has to connect to, and there is one global server, which is bad for availability (risk) and can't scale infinitely.

I think this is where I have to choose from, and I think option one is the best. I still have to discuss this with an expert. I'm quite impressed with this idea, because my app can scale infinitely big without bottlenecks based on a few assumptions, which my design of the app can guarantee:

This whole architecture is, I think, very interesting and would also work for my Chat-BaaS idea.

On a single server that's balanced well, I don't think any problems will arise. The only problem is that, when a user changes community, all servers that know this user should know this, so the server has to send 20.000 requests! Right? Well it does. Unless it knows on which server all other communities the user is subbed to are hosted. And the load balancers know this, right? So let's ask a load-balancer, and then just let the servers know that care! Great! Problem solved.

73: Evaluation and Asking for help

Trying understanding pointers in Go - What is a pointer anyway?