In this post, I will discuss some of the interesting features added in python 3.9!

Prior to python 3.9, there were mainly two ways to merge or combine two dictionaries in python,

But using these methods, have drawbacks.

Why update is not efficient ?

But the problem is, it is using a temporary variable internally to update d1 dict. This is very inefficient because consider a case when you want to merge two dictionaries containing thousands of key-value pair, It is a brutal waste of memory and CPU! 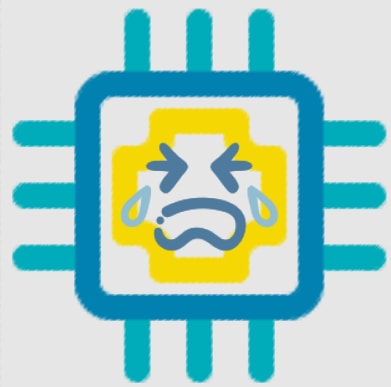 The merge operator , "|" will return a new dict consisting of the left operand merged with the right operand, each of which must be a dict.

This operation has a fancy name : Dict Union 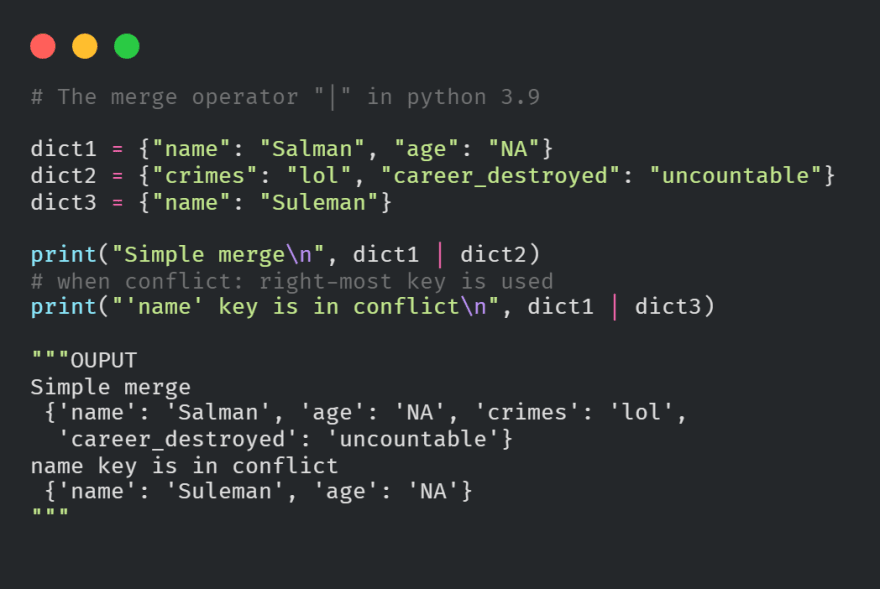 This operator performs an inplace merge similar to update method but it doesn't waste memory by using a temporary variable! 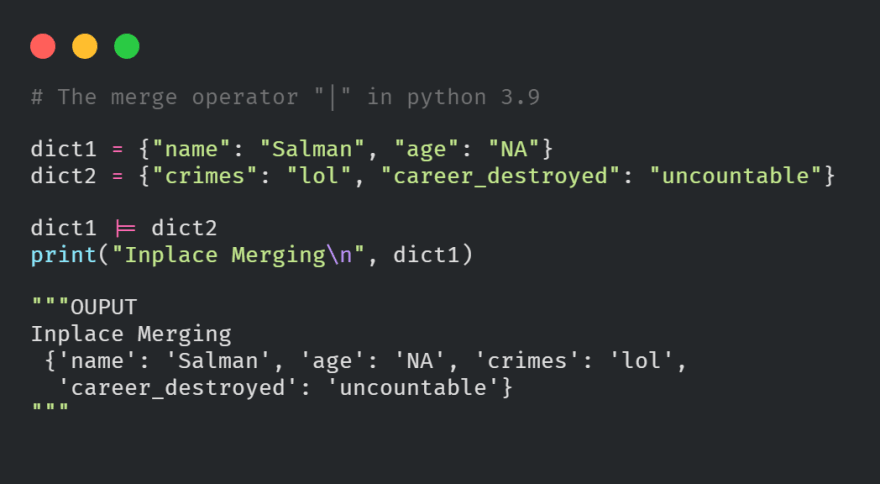 The Problem: How to remove sub-strings from start or end in a str ?

Prior to python3.9, you would do something like this,

Isn't it too much, that we need to define functions for such a simple task? Ofcourse you can create a one-liner using lambda but what if you want a cleaner solution?

To solve this issue, 2 new methods were added.

This method has implemented the prior discussed functionality of removing prefix for us so that we don't need to define our own function or lambda whatever. 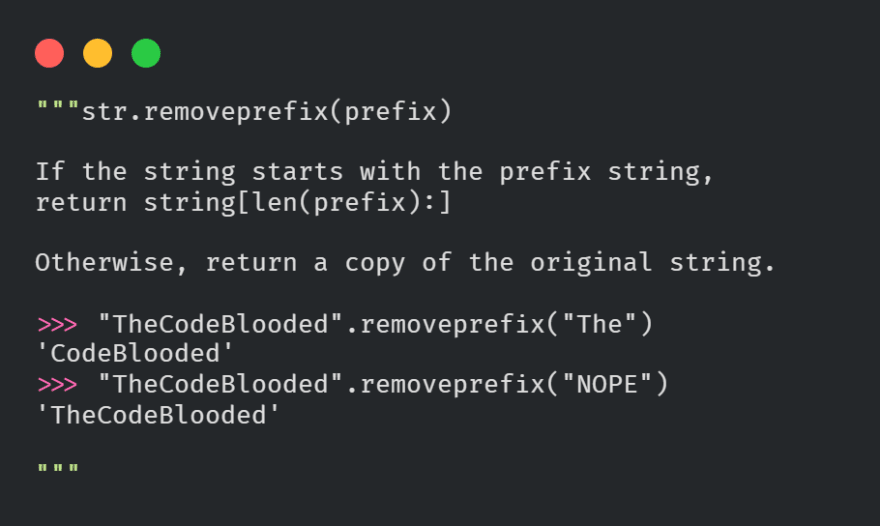 This method has implemented the prior discussed functionality of removing suffix for us so that we don't need to define our own function. 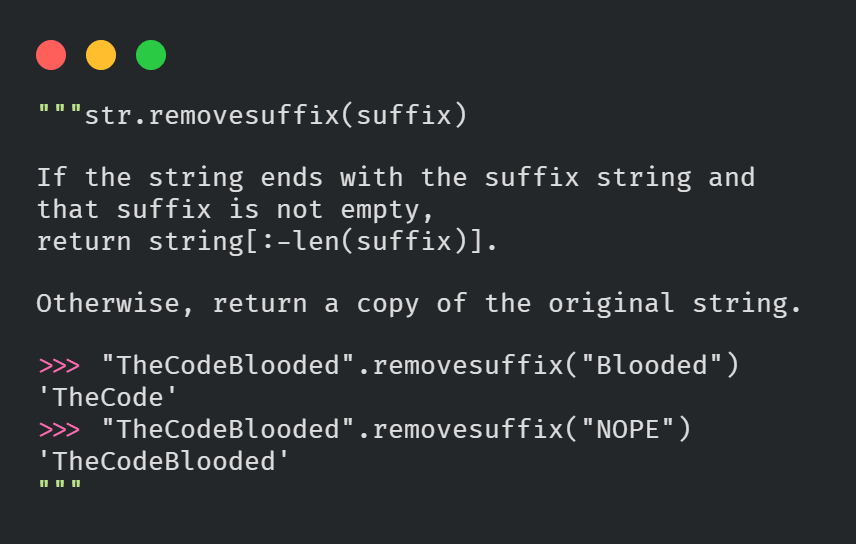 Prior to python 3.9, this function only accepted two arguments and returned their gcd.

But quite often we need to find gcd of more than two numbers. GOOD NEWS! In python 3.9 you can add as many arguments you want into this function.

Here's the error by the way, you used to get prior to python 3.9 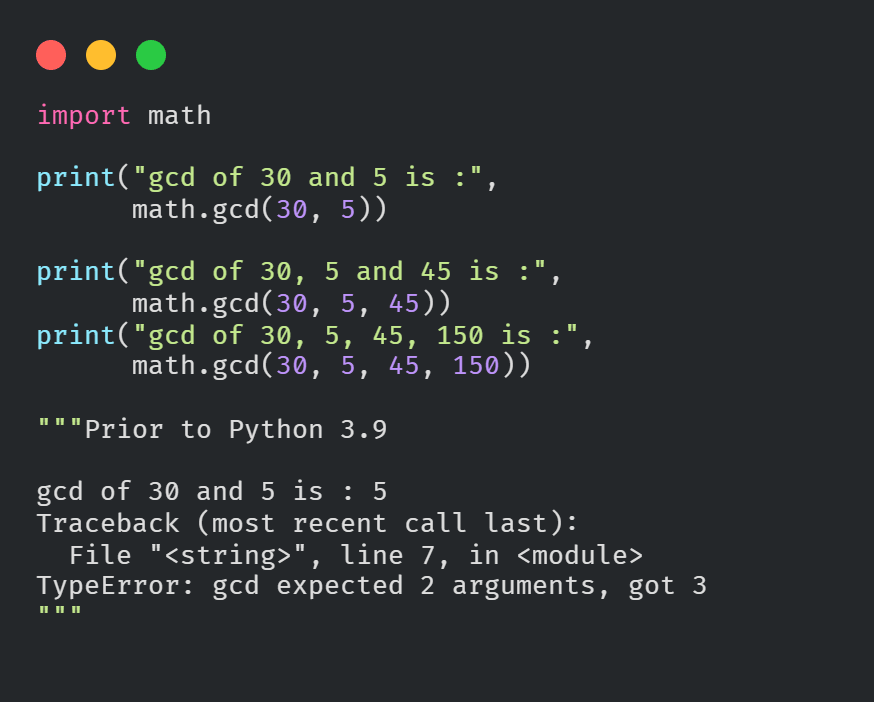 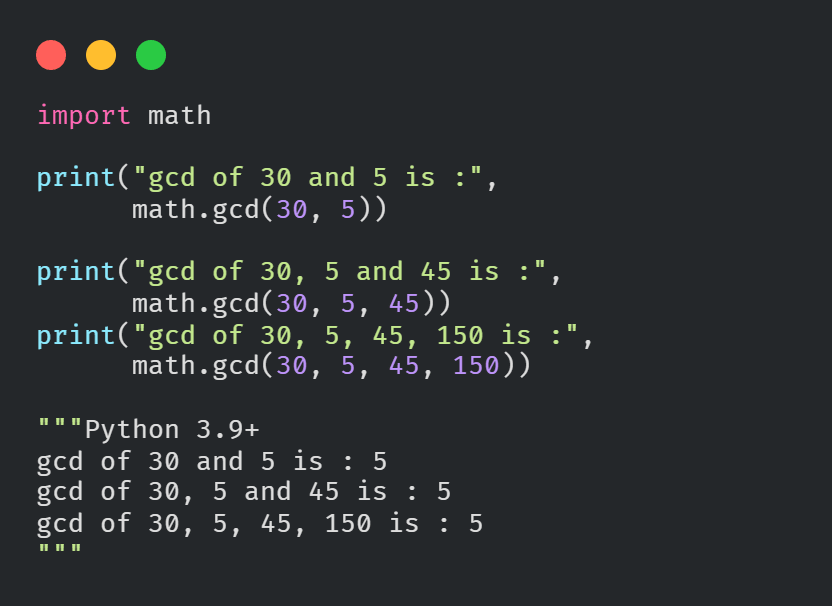 Prior to python 3.9 there was no specifc function to calculate l.c.m.

Developers though had a quirky workaround for finding l.c.m, 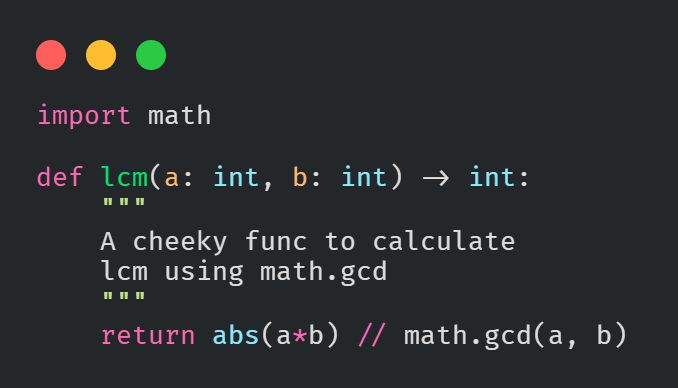 But if you ain't a math geek, you will be confused by the function 😓, So there was a need for l.c.m function! 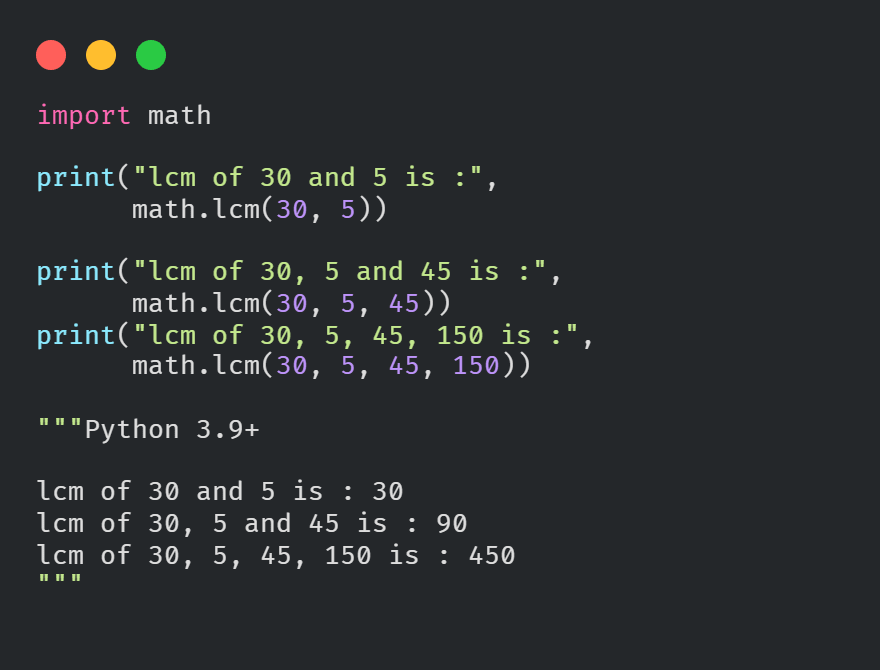 That's it for this post :) Hope you enjoyed it. Check python 3.9 docs for lots of more fun stuff!

How to create SBOMs for free

Websites Every Programmer Should Know