Note: I am aware of the current injustices in the world. This post does not intend to undermine the lives/issues of other humans currently #blacklivesmatter #1984genocide. Where ever we are on the planet we must live with kindness 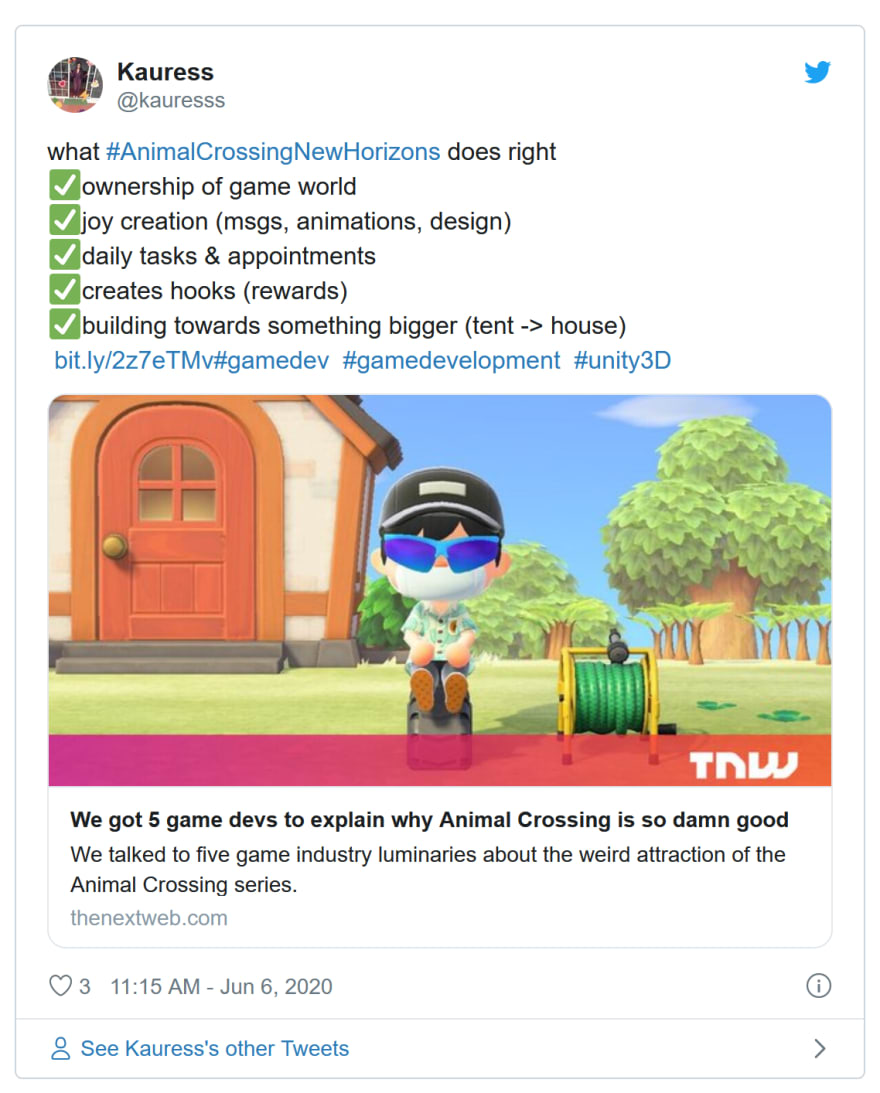 I'm super excited to be making a Unity3D course with Newline! Newline formerly known as Fullstack.io is an online publisher for wholesome and cohesive content. They are known for their fullstack series (fullstack react, vue etc). The course will be centered around learning game development with Unity3D by building a social simulation game similar to Animal Crossing.

Yes! No FPS (first person shooter), platformer or sword fighting game! Instead build a social simulation game with game mechanics such as:

Note:I didn't actually come up with the term 'Plearn'. The closest Google search for this term shows that it is 'Personalized Learning'. However, I've just changed the definition

The intent of this course is to:

ps: the picture of the space kitty is a sticker I have by cocogleez! 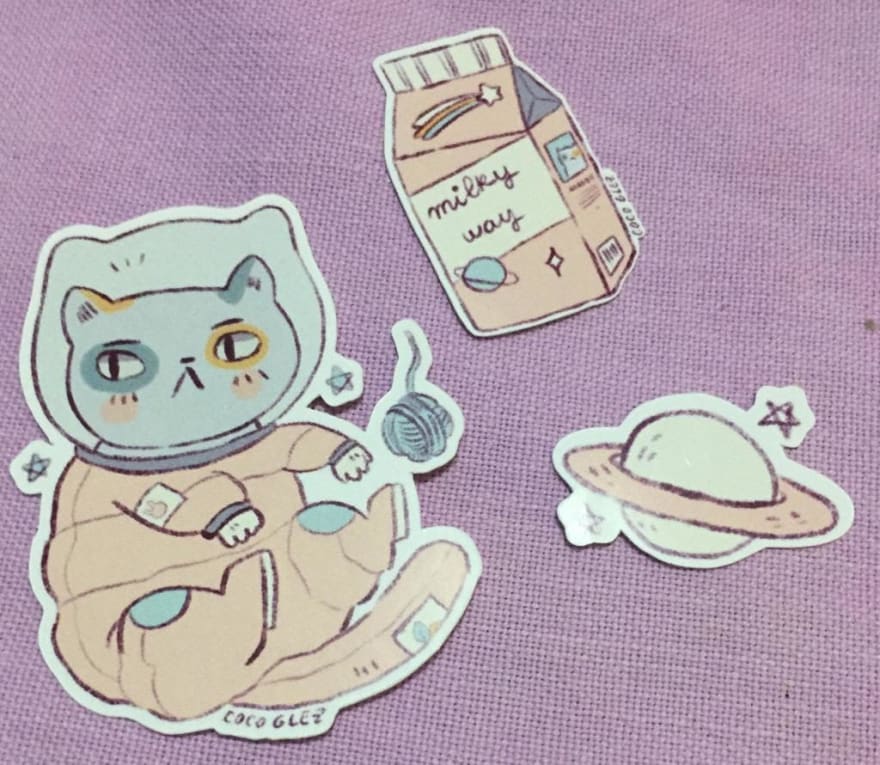