On many occasions I found myself in the situation where I had to deploy quickly a web application and demo it a customer or product owner. Deployment these days with cloud services such as Microsoft Azure is really easy but still requires a little bit of time for initial setup (web app and database).

I figure that deploying it to docker container hosted on my office network is much faster solution.

Here is how it's done:

As a reference I'm using my company's domain isready.io - replace it with your own. 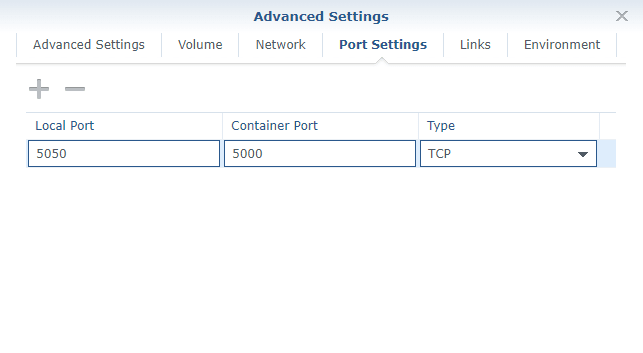 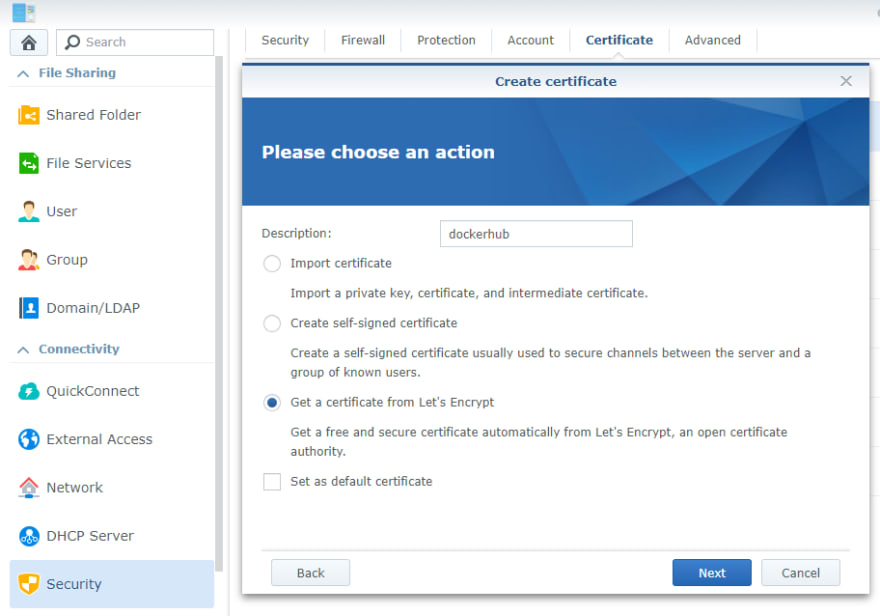 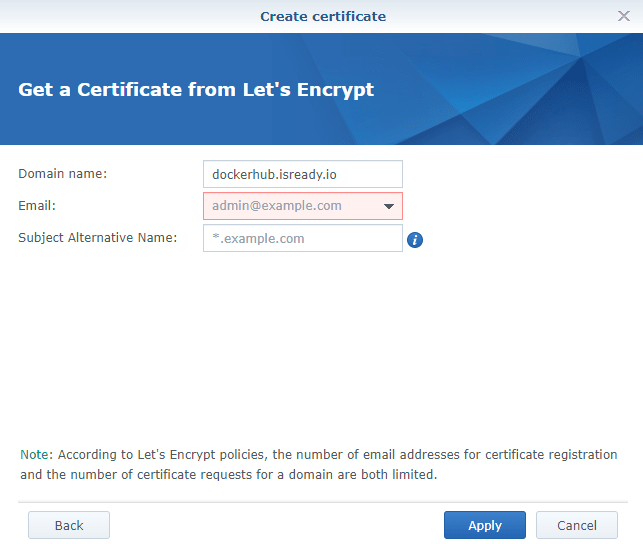 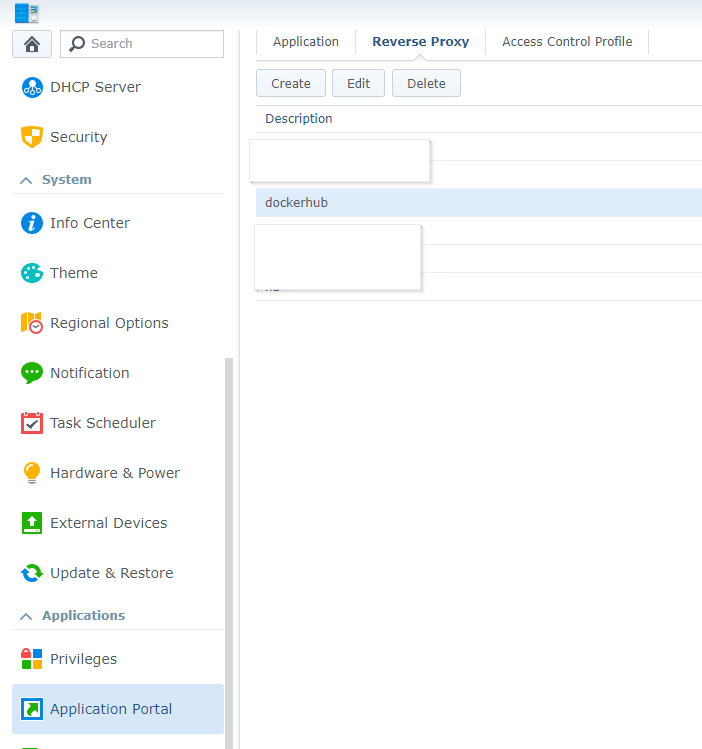 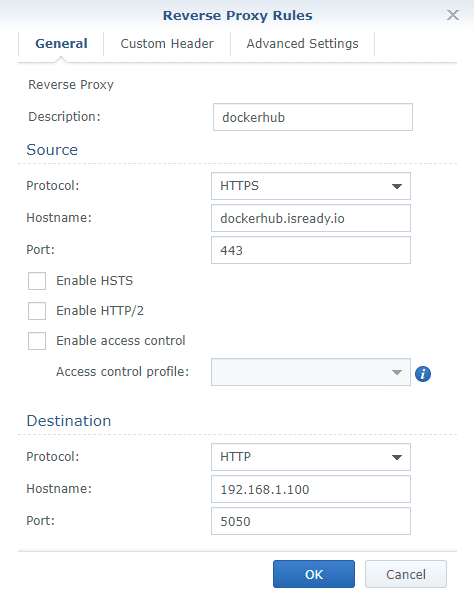 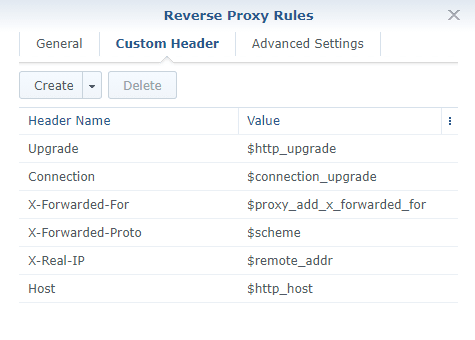 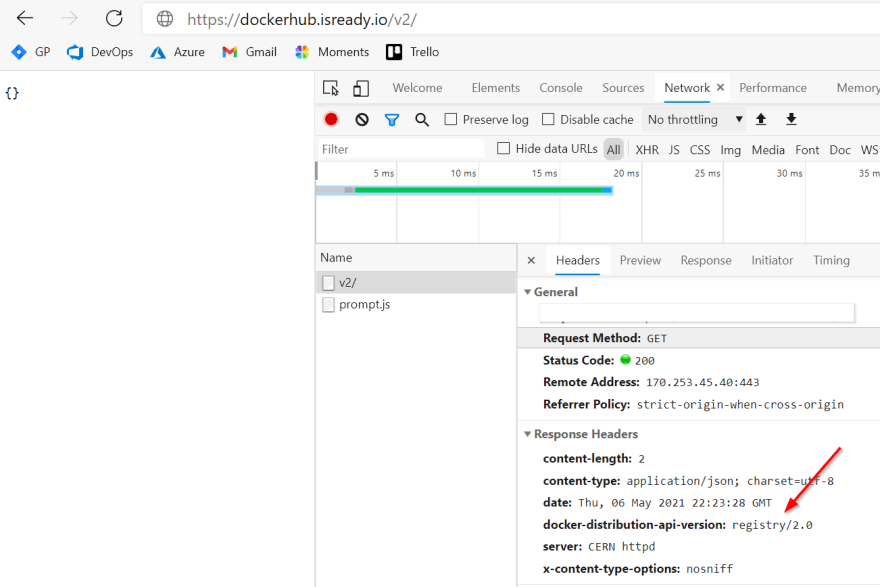 5. Build docker image and push to the registry

In this example I'm building Blazor Web Assembly App on Windows 10 It might be obvious but make sure Docker Desktop is installed and running.

Your image should be visible here 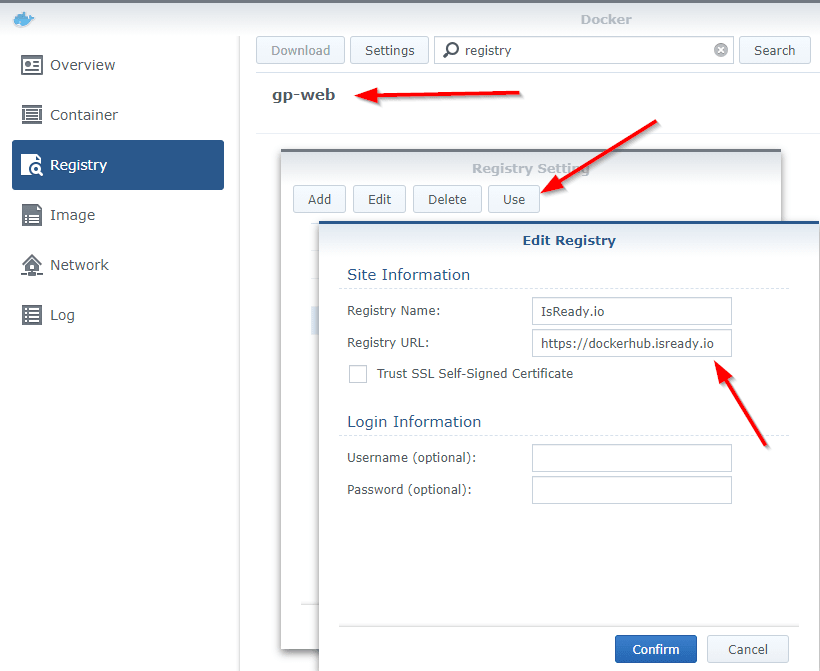 You should see your image and be able to install it.

Once suspended, kedzior_io will not be able to comment or publish posts until their suspension is removed.

Once unsuspended, kedzior_io will be able to comment and publish posts again.

Once unpublished, all posts by kedzior_io will become hidden and only accessible to themselves.

If kedzior_io is not suspended, they can still re-publish their posts from their dashboard.

Once unpublished, this post will become invisible to the public and only accessible to Artur Kędzior.

Thanks for keeping DEV Community 👩‍💻👨‍💻 safe. Here is what you can do to flag kedzior_io:

Unflagging kedzior_io will restore default visibility to their posts.