Photo by Jilbert Ebrahimi on Unsplash

In our latest article we've been through bytecodes! Now let's see something a little more in-depth!

There was a time when humans needed to write code thinking about memory management, but, as years went by, we don't need to worry about this anymore. This is due to one magical tool called Garbage Collector (GC).

Garbage collection is a common practice for memory management in most languages. The only job of a GC is to reclaim the memory that is being occupied by unused objects. It was first used in LISP in 1959.

But how does it know when an object is not used anymore?

Since we do not need to worry about memory anymore, it's fully handled by the compiler. So, memory allocation is automatically done when we need to allocate a new variable and it's automatically cleaned up when this memory is no longer needed.

The way GC knows when objects are no longer used is by their references or how they reference each other. When an object is not referencing nor being referenced by any other object, it is garbage collected. Take a look at this diagram: 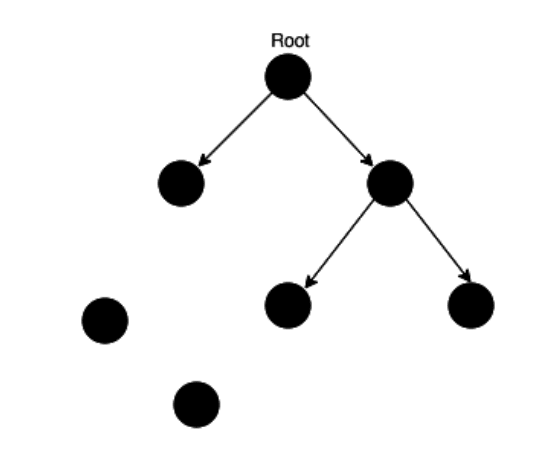 You can see there are a few objects referencing and referenced, but there are two objects which are not being referenced or referencing anyone. So these will be deleted and their memory reclaimed. This is the diagram after the GC sweep: 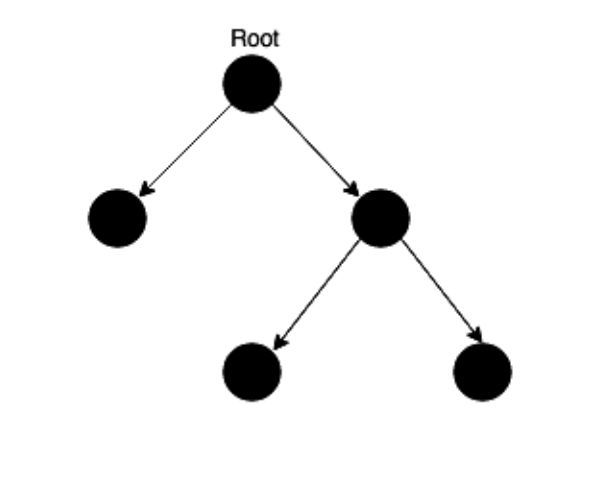 The downsides of using garbage collectors are that they might have a huge performance impact and might have unpredictable stalls.

In order to show how memory management works, let's take a simple example:

We have a few layers we need to know:

If we take a look at the memory footprint in the heap, we would have something like this:

Now let's add some other points:

Now, if the GC would run, nothing would happen, since all our object store references to the root object.

Let's add some objects in the middle:

Now we would have this:

Now, what would happen if we set our point2 to undefined?

Notice that, now, the point2 object cannot be reached from the root object. So, at the next GC run it would be eliminated:

This is basically how GC works, it walks the root to all objects, if there are any objects in the object list which has not been accessed by the walk, then it cannot be accessed by the root, so it'd be removed.

GC can happen in different methods.

There are many methods to handle GC.

This is the method Node.js uses.

In contrast, the old space is where the objects that survived the last garbage collection resides, in our case, the point1 and point3 objects are in the old space. They are called the old generation. Allocation in the old space is pretty fast, however, GC is expensive, so it's hardly ever performed.

But, hardly 20% of the young generation survives and it's promoted to the old generation, so this old space sweep does not actually need to be done very often. It's only performed when this space is getting exhausted, which means around 512mb, you can set this limit with the --max-old-space-size flag in Node.js. To reclaim the old space memory, the GC uses two different collection algorithms.

The scavenge collection is fast and runs in the young generation, while the mark-sweep collection method is slower and runs on the old generation.

We're one article away from having our series ended! In this article, we've discussed the memory handling and garbage collection, in the next one, we'll discuss how the compiler optimizes the whole code! Stay tunned!