“Why do you programmers fetishize drinking coffee?”

A question most friends have been asking me. I believe the biggest reason is that coffee is a symbol of concentration. And coders need to concentrate to get any meaningful work done. A coding session can be intense and a boost to focus and concentration is a big plus since you want to write good clean code and avoid the dreaded "bugs" while running that session's code.
It is a widespread concept that drinking coffee can benefit work that relies on productivity and steady brain function—easy to see, then, why it is a preferred beverage for people who need just that.

Having a cup of coffee by your side when you dive into some complicated code is part of a habit. It’s almost like a trigger for me when I’m pondering a complicated problem: As soon as I sit down with a cup of coffee in my hand I know the ideas will start flowing.

It’s also a signal to my coworkers and the people around me that says “Leave me alone, I need to get stuff done now.” It’s definitely a ritual for the other developers I spoke with.

Coffee culture plays a big role, too. Visit the office of any tech company and you’ll see there are coffee machines everywhere. People will congregate around them to chat or have impromptu meetings. And if there aren’t any coffee machines visible then people will flock to nearby cafes to get out for a bit and have “walk and talk” meetings to grab a cup of coffee or tea.

I wouldn’t underestimate the bonding effect this has. A lot of programmers are quite introverted and this might also mean that going out for a cup of coffee with a coworker gets associated with feeling good quickly. 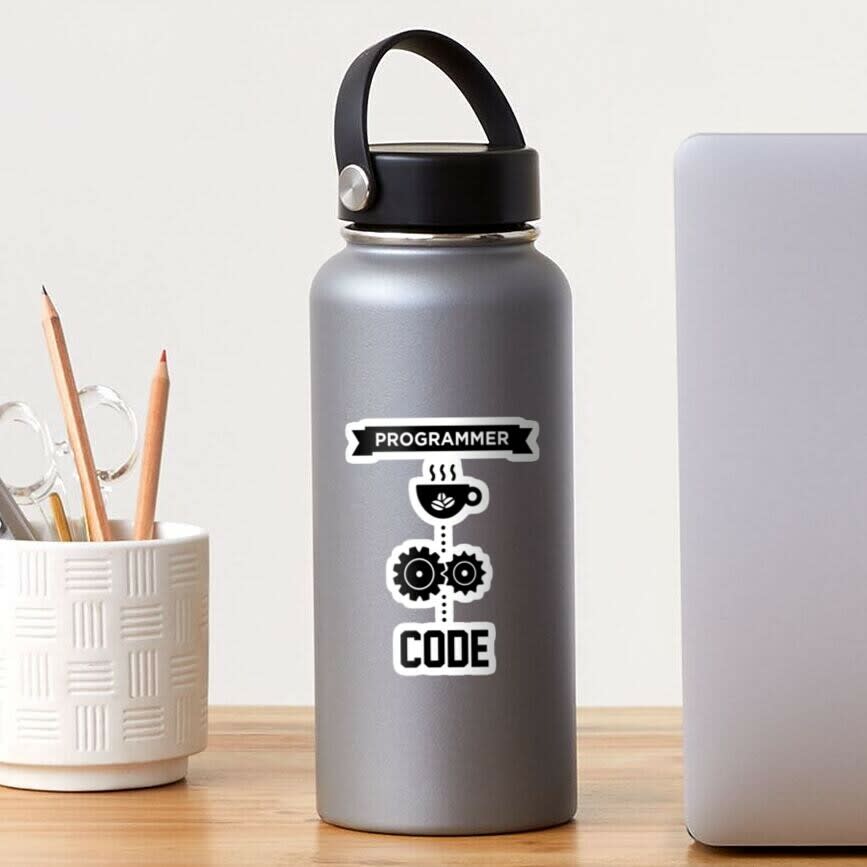 Read More at The Morning Beans

Kimani Kabiria
I tried to change the world, but they didn't share the source code.
What was your win this week?
#discuss #weeklyretro
My VS Code setup
#vscode #productivity #javascript #webdev
Series vs. single: which type of technical article do you prefer?
#discuss #meta #writing #community

Once suspended, kimanikabiria will not be able to comment or publish posts until their suspension is removed.

Once unsuspended, kimanikabiria will be able to comment and publish posts again.

Once unpublished, all posts by kimanikabiria will become hidden and only accessible to themselves.

If kimanikabiria is not suspended, they can still re-publish their posts from their dashboard.

Once unpublished, this post will become invisible to the public and only accessible to Kimani Kabiria.

Thanks for keeping DEV Community 👩‍💻👨‍💻 safe. Here is what you can do to flag kimanikabiria:

Unflagging kimanikabiria will restore default visibility to their posts.