.NET MAUI is the successor of Xamarin.Forms . Xamarin is a software company founded in 2011 by the engineers behind Mono, Xamarin.Android and Xamarin.IOS . In 2016 Xamarin has been acquired by Microsoft.

Currently .NET MAUI is in Preview 4. Check out the official release announcement.

On successful installation of tool you can see the message following message on your terminal.

Once installation is done, run the following terminal command to install all pre-requisites required for .NET MAUI development

Tool will check for 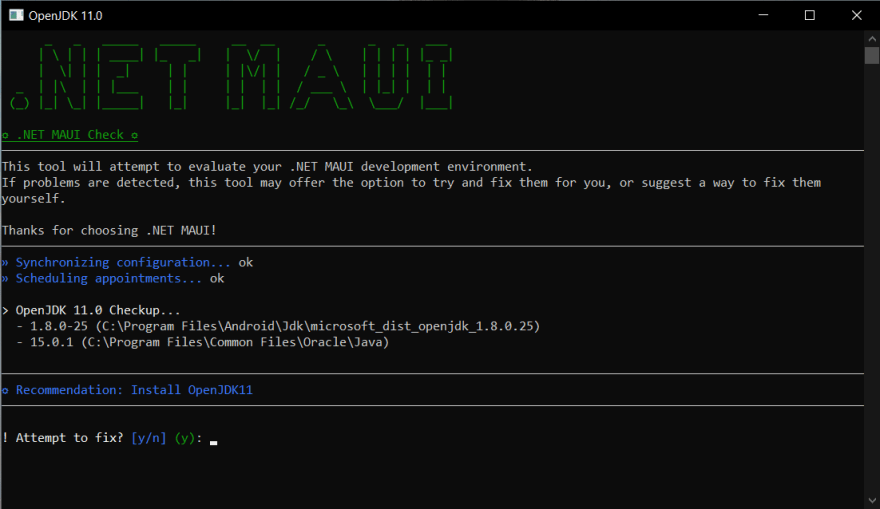 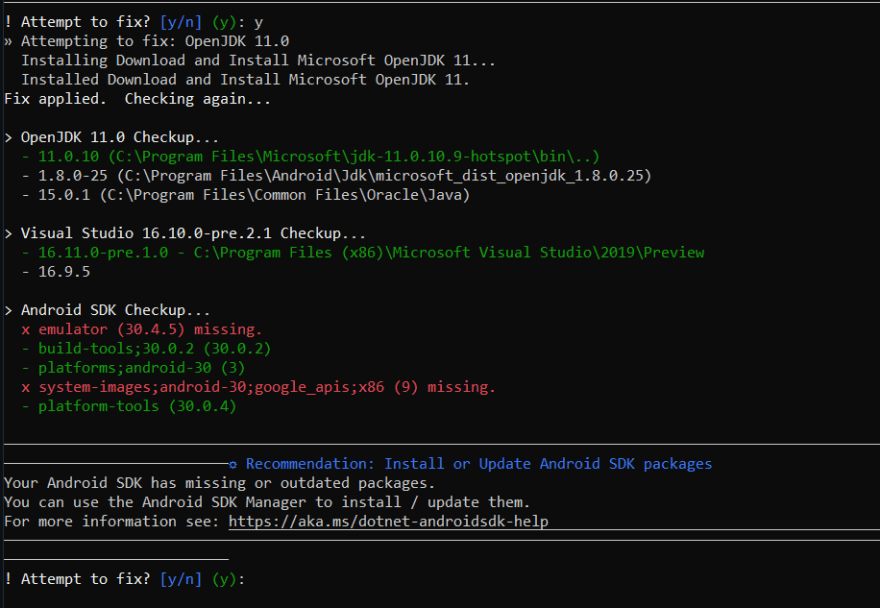 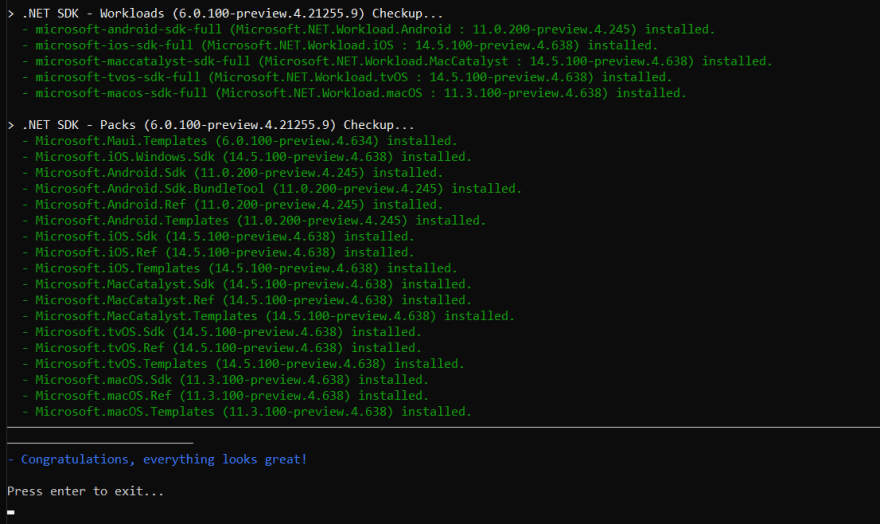 5. Get started with official samples

Connect your Android device in your PC or Launch Android Emulator before start.

Navigate to cloned path in your pc using command prompt

6. Get started with Visual Studio 2019 Preview

Make sure you have latest preview installed on your PC. 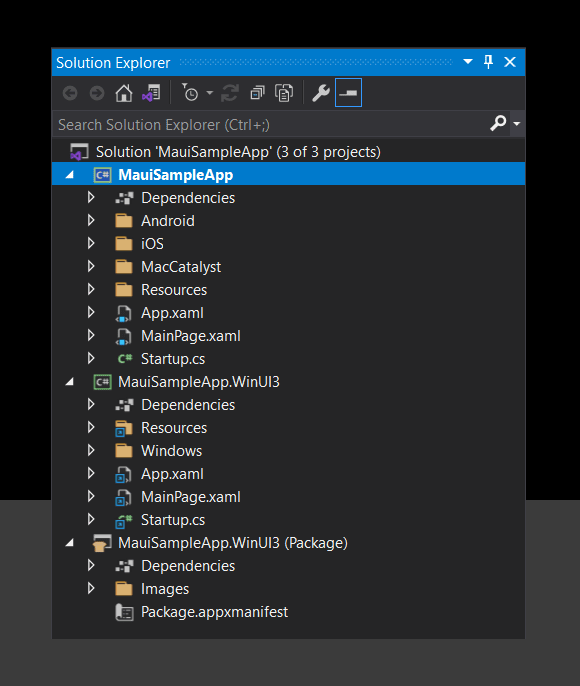 Before running the code, do nuget package addition in visual studio. Create a nuget.config file to the root of your project and add the following feed(s) with these commands: 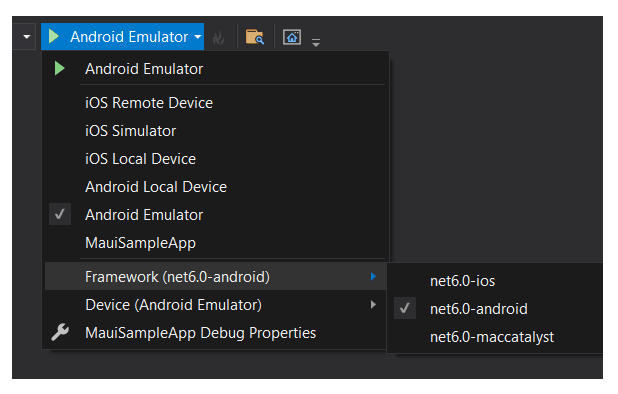 ✌️ Your first MAUI App is up and running. 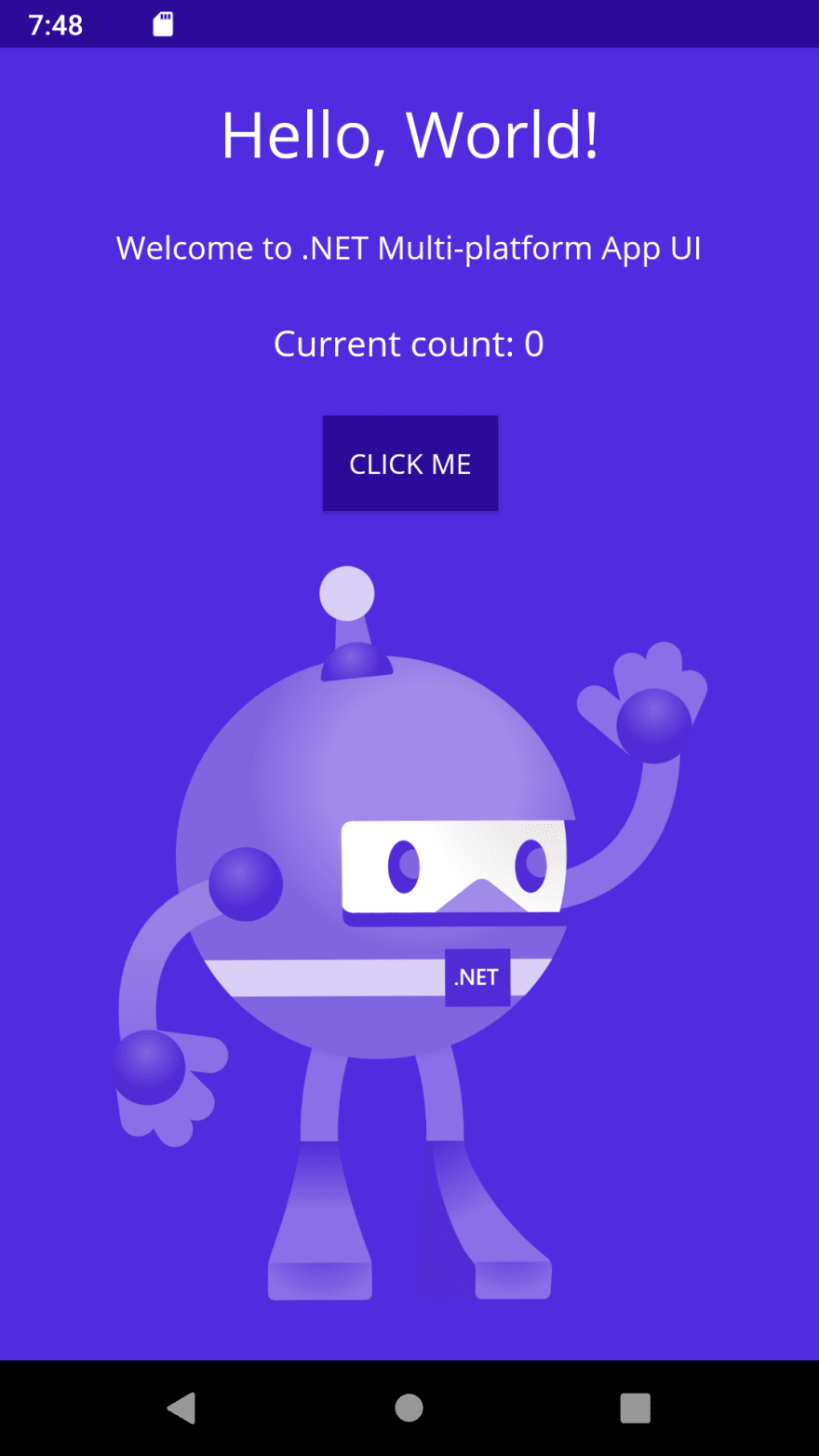 I have created a MAUI application which shows the current battery charge percentage and source of power in an android device. 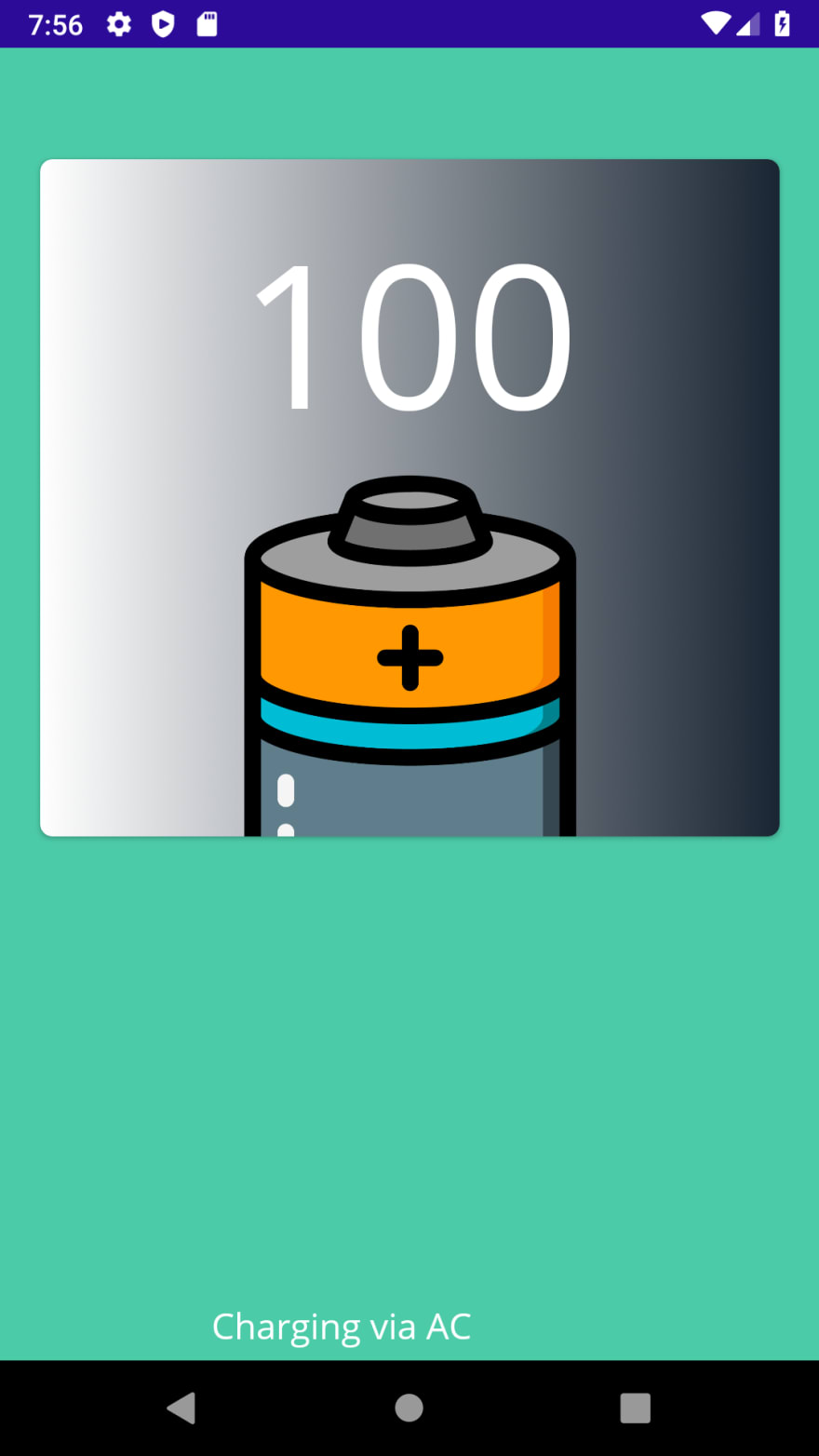 Please check out the official roadmap

The most interesting C# / .NET blogs and websites