Here, we will take a look at PODS.

Here is a single-node Kubernetes cluster with a single instance of your application running in a single docker container encapsulated in the pod. 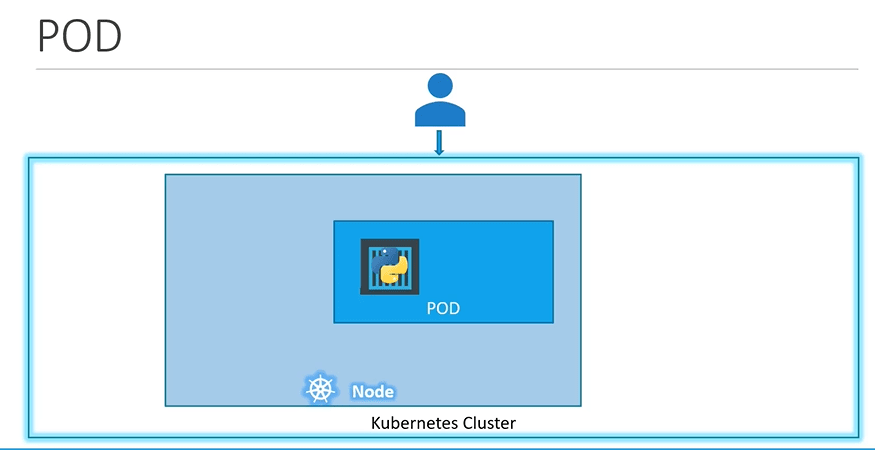 A Pod usually has a one-to-one relationship with containers running your application.

How to deploy pods?

To get the list of pods
$ kubectl get pods

The Ultimate Guide to GitHub Backups

Host SvelteKit apps with SSR-support via ploi.io (on Hetzner Cloud)