Today, A lot of developers are conversant with the alt attribute on images. I can say most of us know that it is one way of making webpages accessible but do we really understand the scope of the alternative text, when to make use of it, how to use it. I agree it is one step to being an accessibility advocate so that is why in this article, I'll be explaining in detail the alt attribute and how practicing it can improve web accessibility in a long run.

Truthful confession here, before I became really involved with accessibility I didn't understand the importance of having a descriptive text for all images on the web. I'm mostly guilty of leaving the alt attribute blank. Now that I know better I can't keep it to myself which is one of the reasons I'm writing this article to share this new knowledge gained with everyone.

What is Alternative Text?

Alternative text or alt text as it is fondly called is a written text description for an image on the web.
Alt text is really useful and can come in handy in any of these scenarios:

Writing good alt text for images is very important and shouldn't be sidelined. To show how important this is the Web Content Accessibility Guidelines document WCAG 2.1 have it has the first rule which shows that it's really important.

Guideline 1.1 Text Alternatives: Provide text alternatives for any non-text content so that it can be changed into other forms people need, such as large print, braille, speech, symbols or simpler language.

How to Use Alt Text

Typically, when adding an image to a webpage, we use the HTML image element to represent the image and the alt attribute on the image tag to give a description of the image. Here's an example: 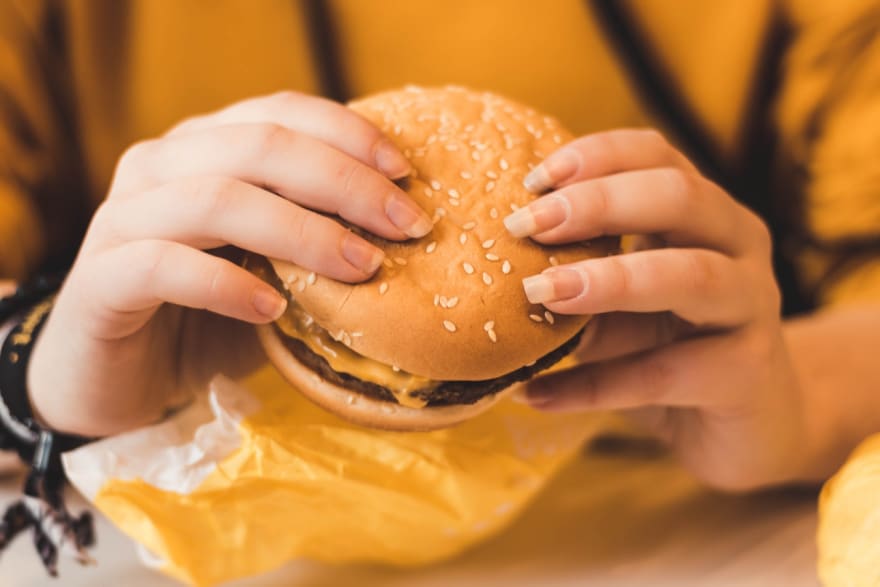 The above alt attribute describes the context of the image. In this case, if a screen reader is being used on this page. It'll read the alt text instead and the user gets a very descriptive context of the image used.
There are other things to consider when writing alt text this is just a primer to writing descriptive alternate text for images. I'll be going over the important concepts to take note of when using images on the webpages. 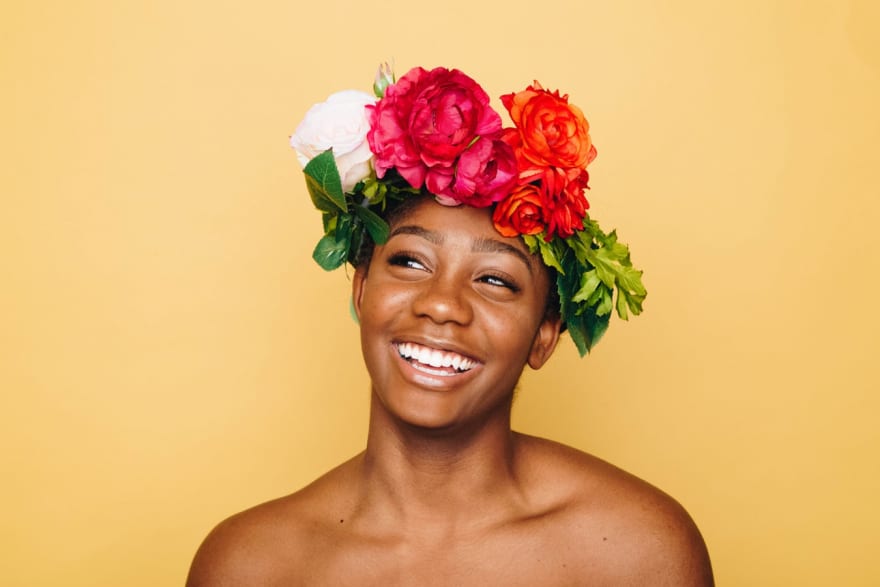 The image illustrated above shows the emotion of a girl. The idea therefore, is to make the alternative text convey this information. 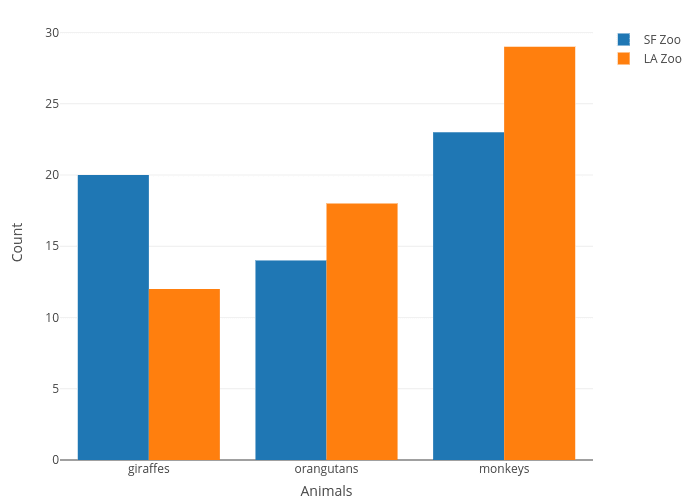 With all these images types listed, how do you know which one to use when implementing alt text. The Alt decision tree is a guide provided to help you make that decision. So when in doubt use the alt decision tree.

In this article, I've explained in detail the benefit of using alternative text for images and how to go about using them in a different context. I'm happy you read this far and my ask therefore is not to only read this but also learn to practice it. I believe the web will become more accessible with a collective effort from everyone.

Frontend engineer based in Lagos Nigeria. I'm passionate about making the web accessible to everyone and also an advocate for building open-source software and developer communities.

Why I don't use Bootstrap anymore.

What you should learn to become a good front-end developer?

Make a parallax effect with 10 lines of JavaScript

Gift Egwuenu
Frontend engineer based in Lagos Nigeria. I'm passionate about making the web accessible to everyone and also an advocate for building open-source software and developer communities.
Improve Video Accessibility with Captions
#a11y #web #html
A Practical Guide To Optimizing Performance On The Web
#performance #webdev #html #javascript