Recent production support changes to the OracleJDK have forced organizations to rethink which Java distribution will support their Java applications moving forward. OpenJDK is a great option.

The good news is that you have OpenJDK options that are well supported and functionally interchangeable with Oracle JDK.

Below are a few:

AdoptOpenJDK is a community of Java User Group (JUG) members, Java developers and vendors who are advocates of OpenJDK.

They recently reached 25 million downloads and have a growing community of supporters and users. 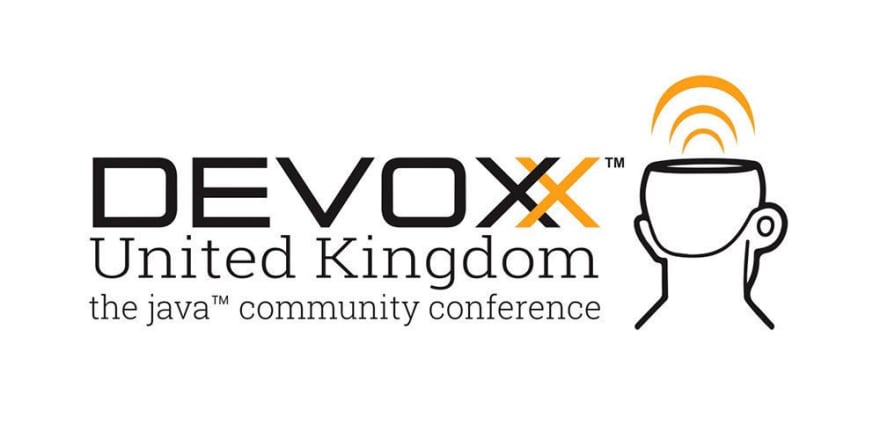 Competition Time! To celebrate reaching 25 million downloads we are giving away a ticket to @DevoxxUK (8th-10th May)! In order to be in with a chance of winning simply follow @adoptopenjdk and retweet this tweet. Winner will be announced on the 1st May! #CompetitionTime #giveaway

RedHat recently took over stewardship for the OpenJDK 8 and OpenJDK 11 projects from Oracle, so you can guess they mean business. 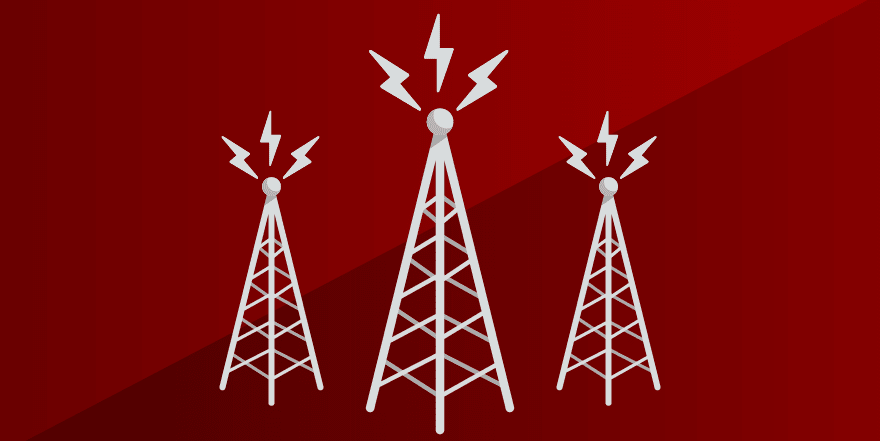 The leadership of #OpenJDK 8 and OpenJDK 11 transitioned to #RedHat. Find out more about Red Hat’s commitment to the #Java community:
red.ht/2Zfttd8 @OpenJDK @java

Red Hat has been a member of the OpenJDK community since 2007 and is one of the largest contributors to the project.

A quote from Mike Piech, vice president and general manager, Middleware, Red Hat
"Java is in a renaissance moment. It continues to evolve and be a key component of new, emerging architectures. There is a developer hunger to bring Java into the next generation of development, and Red Hat is a leader in this movement through our involvement in the OpenJDK project. We are helping to lead the way in our efforts to enable users of JDK to have support and innovation in their existing environments. Red Hat remains committed to Java and is excited to have the opportunity to help steward the OpenJDK community."

Amazon Corretto comes with no-cost long-term support from Amazon, so you can upgrade versions only when you need to. Amazon is committed to Corretto, running it internally on thousands of production services.

Amazon will distribute security updates to Corretto 8 at no cost until at least June, 2023, and to Corretto 11 until at least August, 2024. Corretto includes targeted backports from newer releases, as well as newly-developed enhancements from the OpenJDK community.

The release process includes testing on thousands of Amazon services, which makes it possible for fixes to be released within days of finding issues.

Amazon Corretto 8, the supported build of OpenJDK 8 that we released in preview last fall, is now Generally Available: ready for production! It's in production underneath Amazon's services, so it's quite rugged. Coming very soon: Corretto 11! aws.amazon.com/blogs/opensour…

Zulu is a widely available binary distribution of OpenJDK. Zulu distributions are fully tested and compatibility verified builds of the latest versions of the OpenJDK 12, 11, 8 and 7 platforms. Zulu is available free of charge for Linux, Windows, and MacOS platforms, with commercial support available upon request.

Zulu is built, tested, supported and made available by Azul Systems.

In case you want commercial support you can check out Zulu Enterprise which is cheaper than what Oracle charges and also adds the advantages of cost-effective world-class, subscription-based Java support plans.

Liberica is a 100% open-source Java 8, 9, 10, 11 & 12 implementation. It is built from OpenJDK which BellSoft contributes to, thoroughly tested and passed the JCK as provided under the license from OpenJDK. 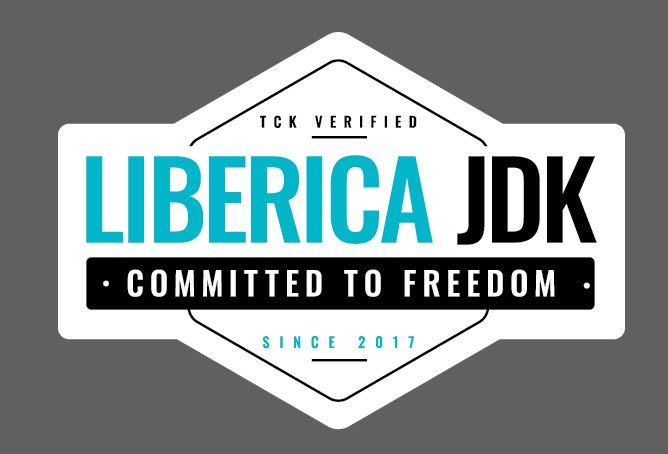 We are happy to announce a public availability of Liberica JDK 8u192 for MacOS and Windows in addition to already released Linux X86_64 and Linux ARM_64. All bundled it with #OpenJFX. #Docker containers are also available bell-sw.com/java-8u192.html

SAP is among the biggest external contributors to the OpenJDK project and is committed to ensuring the continued success of the Java platform.

SapMachine is supported on Windows, Linux, and MacOS. Docker images are available for most versions. Releases have passed the Java Compatibility Kit, for certifying compatibility with OpenJDK.

As you can see, there are different OpenJDK providers who you can choose from. These providers have the engineers to provide you with production-ready, battle-tested JDKs. 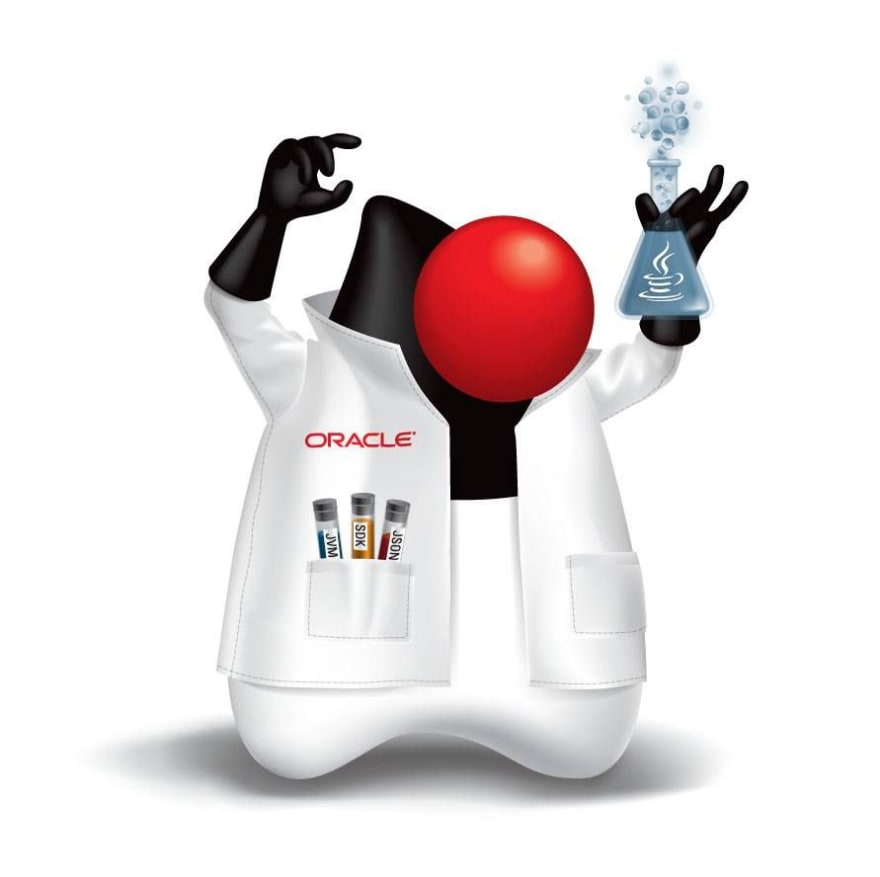