The choice of the programming language can be the most important choice when you are starting to learn to program, and in most cases, is the main question in all debates involving software development. Well, I think that's interesting to show my decisions about my programming language choices and why... 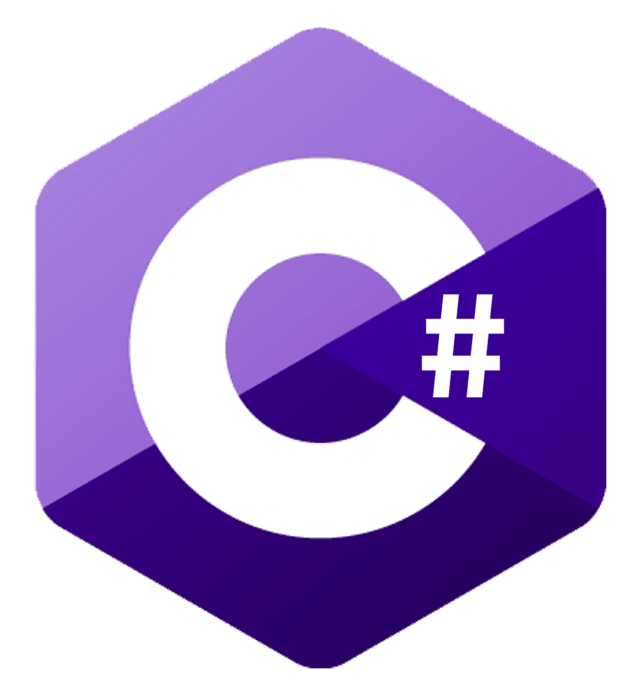 C# was not my first language but was the first language that I could make my first professional project in my career. I was started programming with C# in 2012, when WebForms was, unfortunately, the main web framework used in that time to develop web projects.
But C# has improved to be an excellent option now. With the creation of .NET Core, the framework is now independent of windows, and with this, erasing the Microsoft past when the company was avoiding OpenSource initiatives. bellow is why I choose C# as my principal programming language...

In 2012, C# was the main language of questions inside Stackoverflow, and this helps me a lot because I had a unique source of information to ask questions and understand how I could make some code. Nowadays, I can't even think how my life will be without StackOverflow rs 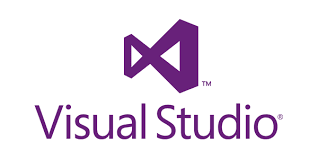 An IDE is an important thing to help any programmer to make the job quickly and the right way. In 2012 we have Java with NetBeans or Eclipse to develop some software, and I thought it was horrible to use then, Eclipse IDE was slow, heavy and always have an unknown problem. Visual Studio was an impressive choice comparing with others IDE because Microsoft always knew to make a good UX in theirs softwares.
Nowadays we have VS Code considered the most used text editor to write code, and the VS Community is a good option to have a complete IDE.

I'm still using C# as my main language, also, the language extended to other worlds beyond enterprise software such games with Unity, Machine Learning with ML.NET, and Mobile Apps with Xamarin, so I can honestly say that I'm very glad to have chosen C# many years ago 😄 .

A few years ago, here in Brazil, Java and C# still were the most used languages in companies, probably, this is changing with mobile apps and the popularization of Python for DataScience/MachineLearning projects and JS with Node, but we still don't have changed at all so, we still have great jobs with the "traditional" languages. And I'm unconsidered some old languages like VisualBasic or COBOL because learn then was probably a BAD choice, and when I'm checking the data about what is the most programming languages hated, I'm certain that these languages were really not good options. Next, my other chosen language

I started to learn Python in 2017 as an option to learn Data Science, Python was growing absurdly in the last few years and this is incredible, we have so many questions in StackOverflow involving Python, but there are more points involving why I choose Python as my second language. 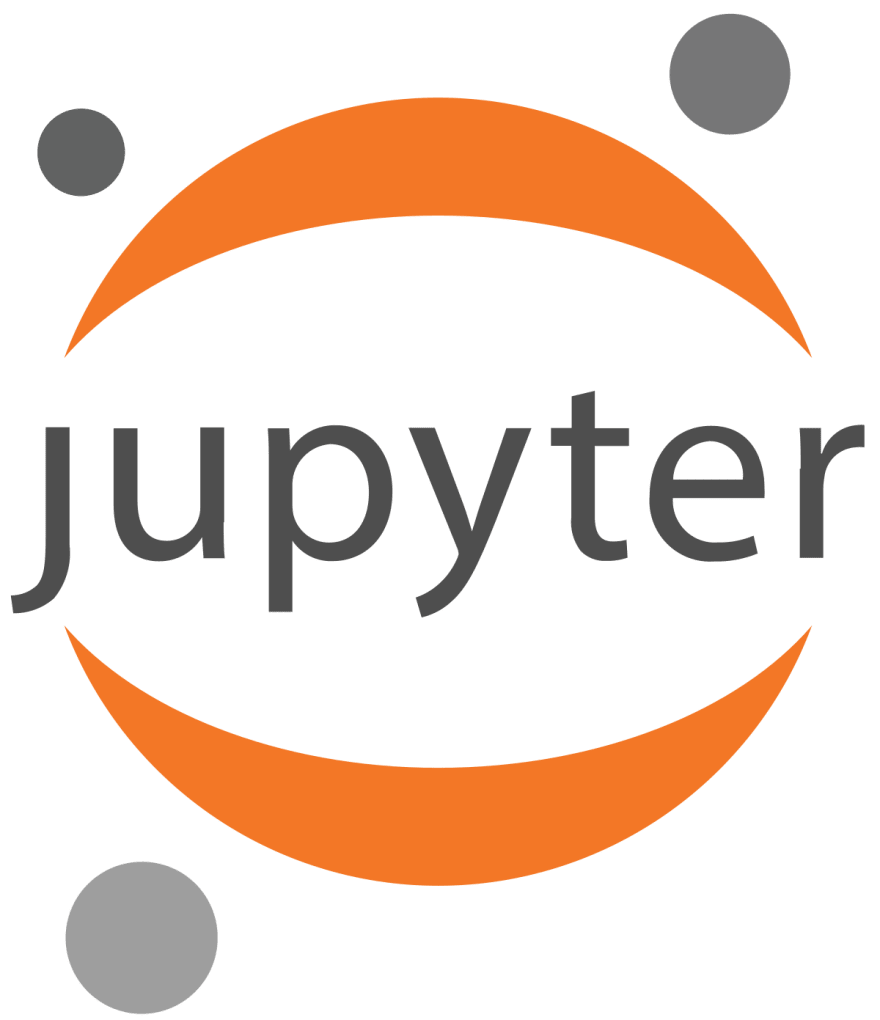 As I said about Visual Studio, Jupyter Notebooks for me was an incredible software to build projects involving Data Science, Jupyter was a different way to put value in our code merging with text like a word document. The possibilities to use Jupyter are so great that big companies and software was putting notebooks in their environment like Microsoft in VS Code, Amazon with AWS or even IBM with Watson Machine Learning Studio.

I'm glad to choose those languages, they were useful to learn some skills that turn me a developer. Even some other languages have their advantages like JS with React Framework or Swift to make Great apps in IOS, C# and Python have some others features that I prefer, so, even this languages was not in your options, that's OK, but if you considering learning a new programming language, this options can be a great choice. And you, what languages you choose and why? \o

In One Minute : aws

In One minute : Node.JS

Once suspended, lleonardogr will not be able to comment or publish posts until their suspension is removed.

Once unsuspended, lleonardogr will be able to comment and publish posts again.

Once unpublished, all posts by lleonardogr will become hidden and only accessible to themselves.

If lleonardogr is not suspended, they can still re-publish their posts from their dashboard.

Once unpublished, this post will become invisible to the public and only accessible to Leonardo Gasparini Romão.

Thanks for keeping DEV Community 👩‍💻👨‍💻 safe. Here is what you can do to flag lleonardogr:

Unflagging lleonardogr will restore default visibility to their posts.