Cybersecurity protects internet-connected systems such as hardware, software, and data from cyber threats and attacks. Individuals and enterprises use the practice to protect against unauthorized access to data centers and other computerized systems.

These are popularly known as cyber-attacks or hacks. A cyber threat is an attempt to expose, alter, disable, destroy, steal, or gain unauthorized access to or make unauthorized use of an asset. 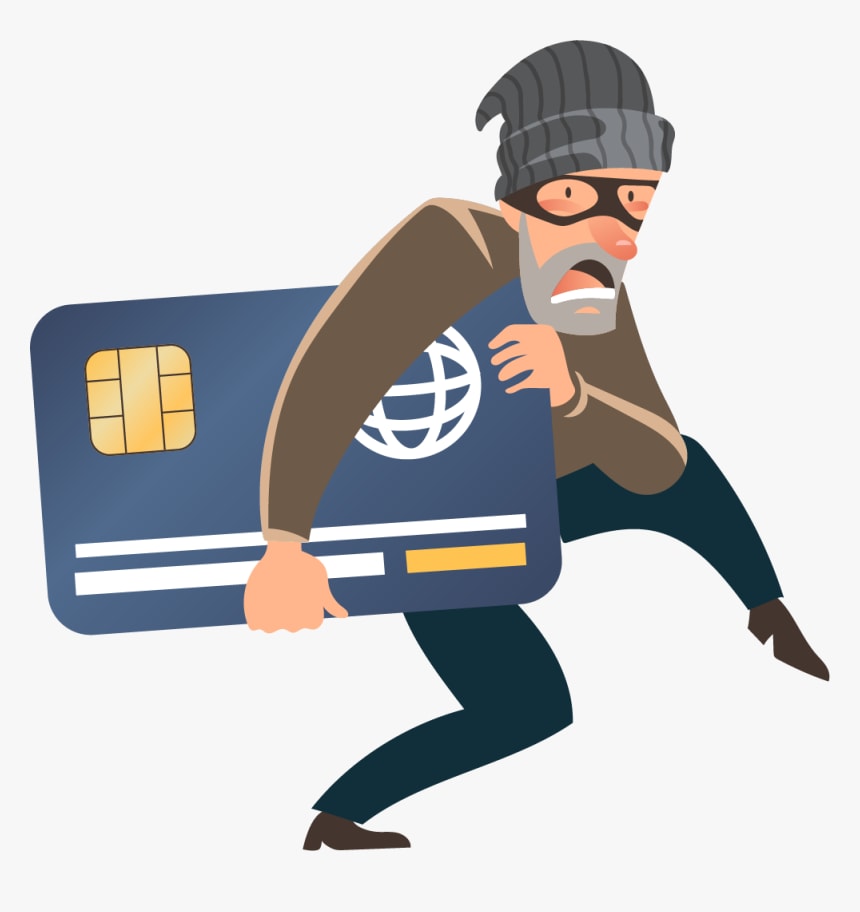 There are various ways cyber-attacks are carried out depending on the nature of what is being attacked. Some of which include:

This attack involves an attacker cloning the login page of a website and sharing it with victims in an attempt to steal their login credentials.

This attack involves the creation and distribution of malware. Examples of malware are viruses, trojan horses, network worms, ransomware, etc.

This attack is targeted at databases. They attempt to steal or clone the database content of a website or app if the queries constructed from user input are not properly sanitized.

This attack involves embedding malicious JavaScript code on websites that do not sanitize user input before rendering. Hackers can use them to steal sensitive data from users and send it to an attacker.

This attack seeks to overload a web server by sending more requests than it can handle within a short period.

This attack involves a user trying every possible combination of passwords for a user account on a website.

This attack is typical in networks and occurs when an attacker intercepts requests sent outside a network. An example of this is an attacker seeing form data submitted on websites and even changing their values (the data can include passwords and credit card information).

This attack is a newly discovered or developed vulnerability for a system, platform, or application that the creator of the software has not had time to patch or fix.

This attack involves an attacker attempting to get access to a system via the users themselves.

This attack allows an attacker to perform actions on websites that a user is authenticated on without their consent or knowledge.

This form of attack involves attacking a system with inside help. This could be an employee who decides to destroy a system and not an unknown outside attacker. 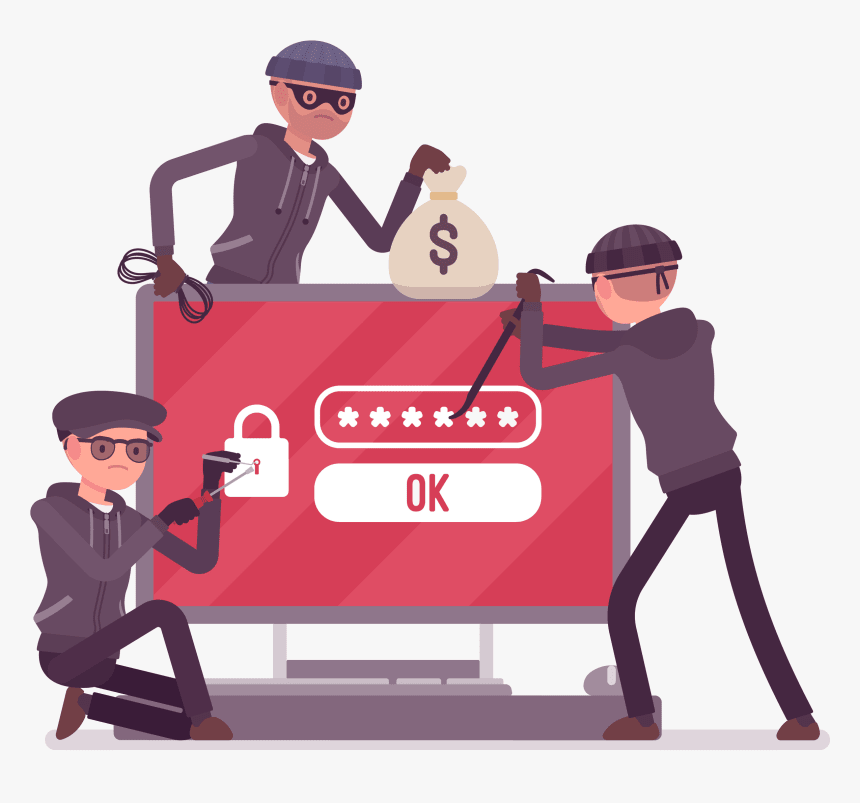 Cyber-attacks cause various damages to businesses, companies, and individuals, some of which include but are not limited to: 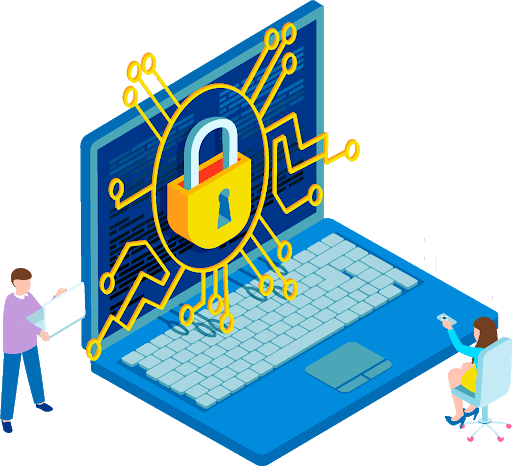 There are various paths to take in Cybersecurity, all of which have different areas of specialization. Some of the fields include: 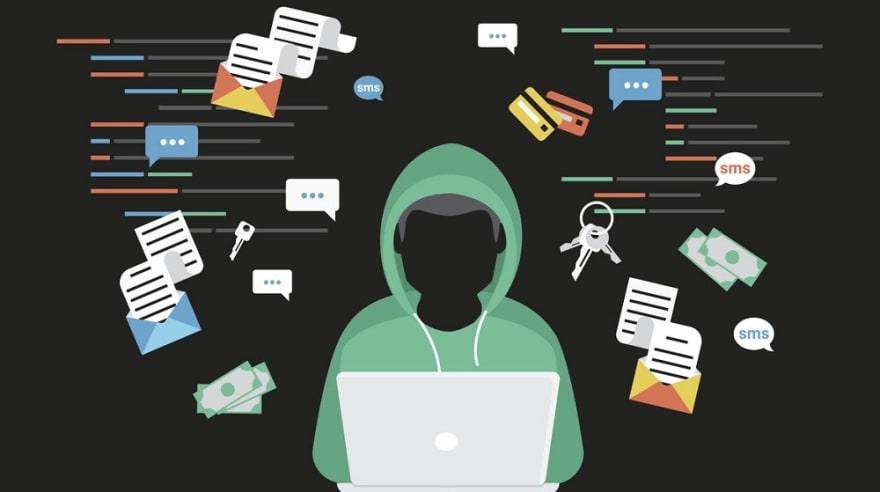 There are different categories of hackers, and the categories are based upon the end goal of the hacker. Some report, some exploit, others do it for fun. The categories include:

This set of hackers break into a system, reports vulnerabilities found in the system, and works with the development team to fix the flaws.

This set of hackers break into a system, then exploit it for their gain or destroy a company or business. These are the set of people referred to as cybercriminals.

These set of hackers are the hobbyists and people who practice hacking for the fun of it. They break into systems and either report or exploit or even do nothing about it. They have no definite aim, just on the fence between good and evil.

This set of hackers targets corporate and governmental platforms with intentions to take their systems, expose information, or make their voices heard.

The Reds vs. The Blues 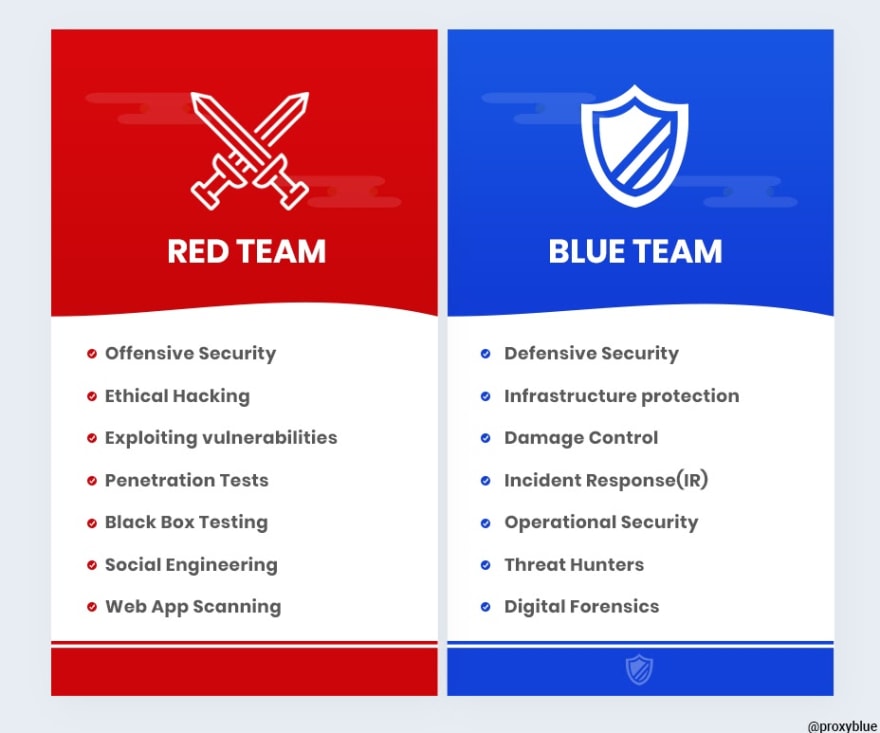 A bit of Penetration Testing 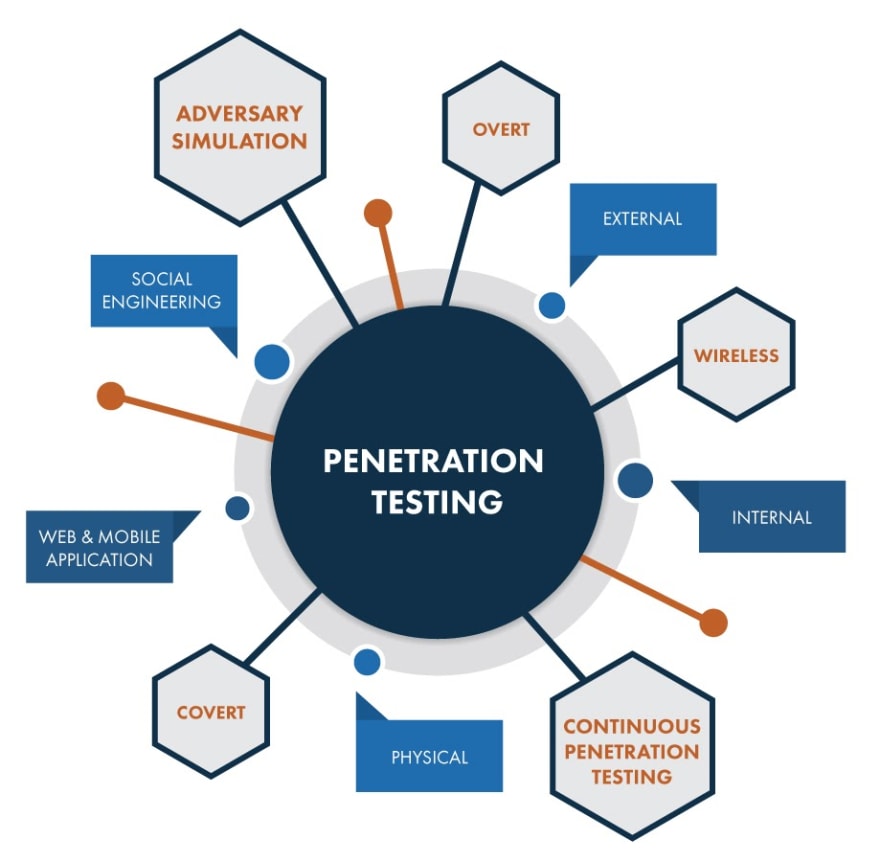 The next step is to understand how the target application will respond to various intrusion attempts. This is typically done using:

This stage uses web application attacks, such as cross-site scripting, SQL injection, and backdoors to uncover a target’s vulnerabilities. Testers then try and exploit these vulnerabilities, typically by escalating privileges, stealing data, intercepting traffic, etc., to understand the damage they can cause.

This stage aims to see if you can use the vulnerability to achieve a persistent presence in the exploited system long enough for a bad actor to gain in-depth access. The idea is to imitate advanced persistent threats, which often remain in a system for months to steal an organization’s most sensitive data.

The results of the penetration test are then compiled into a report detailing: 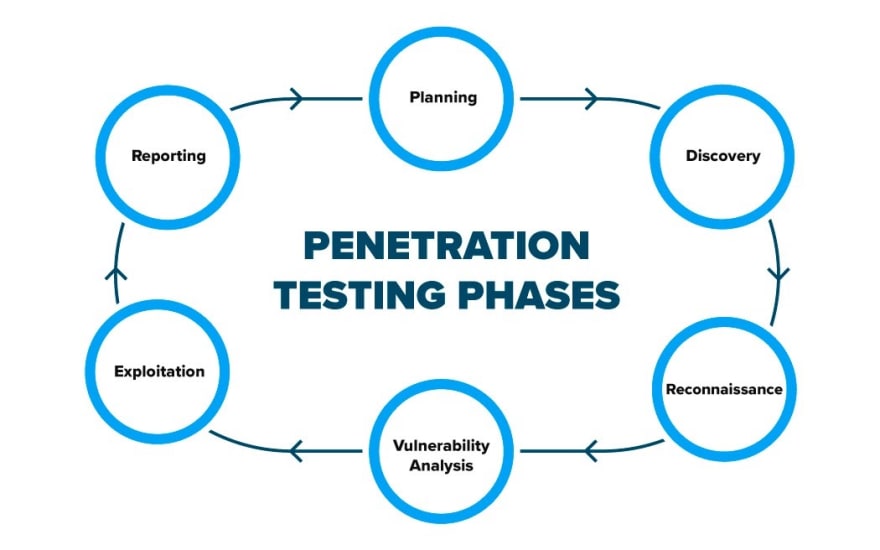 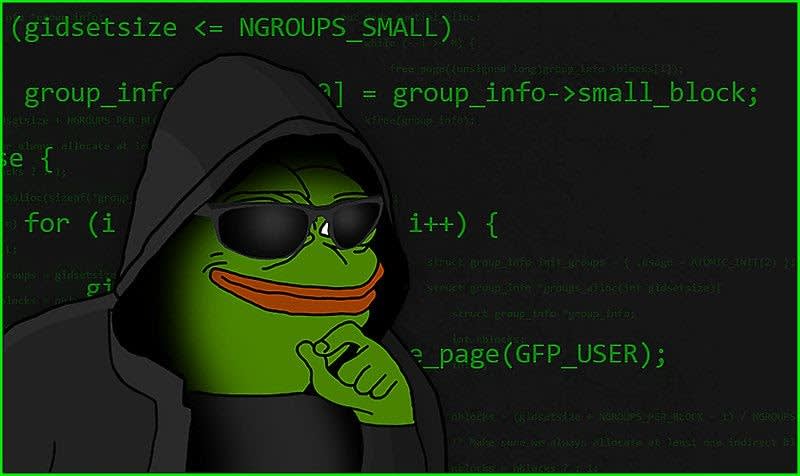 In this article, we walked through what Cybersecurity is and saw forms of Cyber Threats and their effects on a business, company, or individual. We also explored fields in Cybersecurity, went over different categories of hackers, and learned about Red and Blue Teams. We took a deep dive into penetration testing and studied its processes, saw a Cybersecurity roadmap, looked at a couple of Cybersecurity certifications, and why people should have Cybersecurity skills.

I also plan to start a series that goes in-depth into explaining forms of cyber-attacks, how they are carried out, and show how to protect your application from them. Subscribe, so you don't miss out on this. If you have any questions, don't hesitate to hit me up on Twitter: @LordGhostX

Once unpublished, this post will become invisible to the public and only accessible to LordGhostX.