Yesterday, as I read an article on DEV, titled: “forget web development, become a cloud developer instead!” I punched the air: yes! The author, Moneer, put into words something I’d been talking about for some time, but never wrote down. 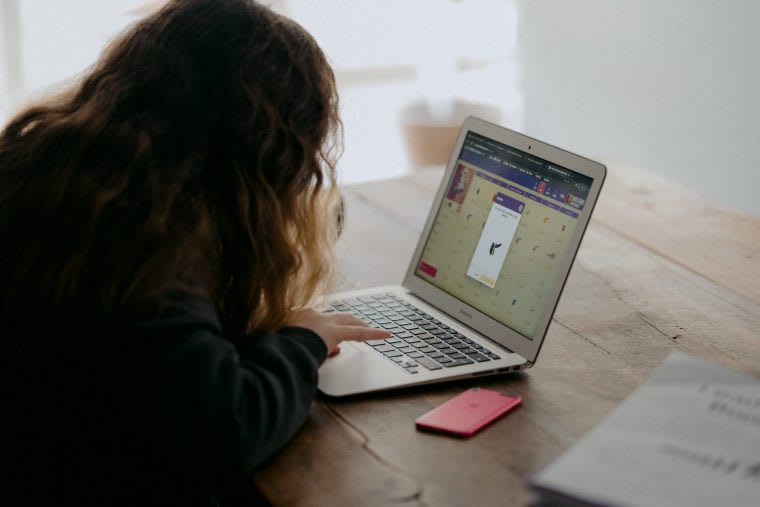 Getting a job in web development isn’t getting easier. The bootcamp factories churn out graduates and the entry-level market is saturated. Add to this that the web development world hasn’t moved much recently, so there’s no hot tech to leverage. But that’s where cloud tech presents an amazing opportunity.

By the end of this article you’ll understand why learning cloud skills is the unique opportunity which will separate you from other graduates and ultimately land you a job.

Finding my first software engineering job was a grind. It took me about a year to apply (and fail!) at many job interviews before landing my first position. But, that position for one year only, and I would return to university shortly after.

When the time would come to re-apply for jobs, after suffering so badly in the job search, I simply didn’t want to suffer all over again. The clock was ticking. I now had one year to put in motion an optimal strategy to get hired.

I started to comb through different job adverts, looking at the different skills required. Also, I started searching up and coming technologies, I asked myself: what could I learn, that’s new enough, that I could be the best at it?

At the time the so-called “MEAN” stack (MongoDB, Express, Angular, NodeJS) was hot. Lots of companies were looking for engineers with MEAN stack skills, and there were few engineers with experience—I saw an opportunity.

I spent my final year of university, between lectures (and sometimes in lectures!) learning absolutely everything I could about the MEAN stack. I even wrote my dissertation in MEAN stack, you can even take a look, it’s still on Github.

What I learned was: being laser-focusing on a set of skills for a specific role made finding a job easy. Now, I know what you’re thinking: what does this story have to do with web dev bootcamps? But that’s where things get interesting… 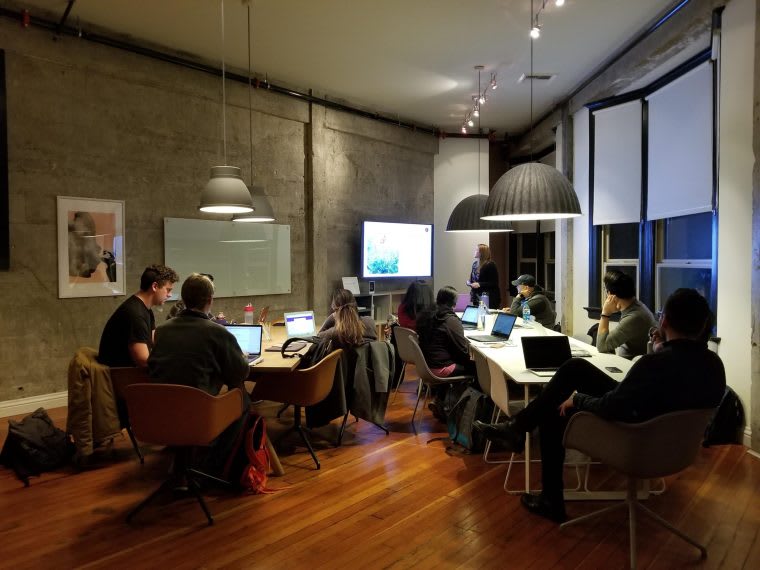 More people than ever use bootcamps as an entry-point for software engineering, typically web development. And for good reason—these bootcamps give a quick, but potent injection of relevant, up-to-date tech skills.

The way these bootcamps function is using the same strategy I used all those years ago: find a hot tech stack and spend an intense period learning ONLY those skills. Nowadays the tech is usually a React front-end and NodeJS back-end.

The result? Competent and hirable software engineers, in almost no time.

So, that all sounds great, right? So if you’re looking to get into software engineering you should just sign right up to a bootcamp, right? Not exactly…

The difference between the web development bootcamps of today and my story, is that when I went through the process, I was in a niche that was both in demand, and under supplied. This second part is the critical part: under supplied.

Learning in demand skills is half the battle. But, learning a set of skills that is both in demand AND under supplied is the secret sauce. The problem? These bootcamps are factories; cranking out more engineers than ever before!

So, if you’re looking to get into software engineering, you ideally want to find a technology stack that’s both in demand and under supplied. If there’s a bootcamp offering the tech stack, there’s a good chance it’s already over supplied.

Which brings us to the critical question…

If I were to go back in time and restart my career: what would be the MEAN stack of the present day? What’s the hot technology that’s both in demand, and under supplied? And you might have already guessed.

Why Cloud Engineering Is The Opportunity

The reason that I was successful with the MEAN stack all those years ago is because it was in a rapidly changing market. Because MEAN was new, very few people knew it, and this gave me a clear advantage over other engineers.

Learning a newly released technology means that you, as a new engineer can have comparable or equal skills to other experienced engineers in the market (at least, when it comes to the technology in question), which is great news for you.

But the MEAN stack was only new because the market was running so fast. It was right in the middle of the front-end framework wars, and AngularJS (at that point) was emerging as the champion, the world has changed since then.

The current web development world is static, there’s been no hot new tech for a while. A period of static is bad news for you, because it means existing engineers are accumulating skills and experience and you have none, this isn’t good.

But this is where cloud can help. Cloud isn’t like web development. Cloud technology has MASSIVELY changed in the last few years. The introduction of serverless technology is pushing the industry into a whole different world.

And that’s why cloud is your opportunity.

You’ll have to repeat the same process I did: Go through different job roles, and pick out the tech which appears repeatedly. Pay close attention to technologies that are new, or changing fast, this is where the best opportunities are.

Hot cloud technology right now are: AWS Lambda, and Kubernetes. Both these are highly in demand and under supplied. It’s the MEAN stack of today. Once you find a technology which is hot, apply hyper-focus to learning it.

In today’s world if you can learn either: pure cloud engineering, or web development plus cloud, you’ll have an advantage over other graduates.

To start with Serverless, check out: Serverless: An Ultimate Guide

Use Cloud To Your Advantage

If you’re looking to get into software engineering, and you’re considering web development bootcamps, be sure to take a look into different cloud technologies as well, and how you can use them to augment your existing skills.

If you’re looking to get started with cloud, I can recommend taking a look at: Where (And How) to Start Learning AWS as a Beginner or diving into Serverless: An Ultimate Guide.

The post The Secret Of Web Development BootCamps And How To Use Cloud To Your Advantage appeared first on The Dev Coach.

Introducing AI / ChatGPT, and how it dreams in 2022

AWS re:Invent 2022 turned into a time for Celebration!