If you are familiar with node.js, you know that it is

and python has great scientific computing libraries [NumPy,Pandas,etc] that make it the go to choice for academics, data scientists, deep learning engineers, etc.

Some time ago, I wanted to explore computer vision, something that I had been really fascinated for quite a while.

So I started learning CV and wrote a python script that would take an image and remove color channels to make it look like as if a color filter had been applied to it.

It was super cool and I wanted to make a fun little website/webUI out of it so I could share it to the rest of the world.

Being a self-taught MERN Stack Developer, I started to research upon how one could combine python and javascript.

A Week or Two Later, I Did It.

And this blog is a documentation of how I solved this challenge.

I have also including here, the full code I used to deploy my application to Heroku

How Does It Work

We begin by first extracting an image from the webcam, we can use plain HTML5's navigator.getUserMedia API but there's an react package that simplifies the whole process.

Now that we have a snapshot (as a base64 string), we've to send it to the server

Any browser can only run javascript on the client, so we've to run python on the server

I also send the selected color, as I need it for the application that I'm building

Also we need to extract the image from the base64 string

Now that we have the image back on the server, we need to run the python script

If you've ever passed parameters(argv) to a python script / built a CLI tool, what we're going to be doing is very similar

Now, we spawn a python child process
we do this my representing terminal commands to an array

Every python script probabily sends data back to the terminal/console

To read py console log, we create a callback function

The python script gets executed, in my case it's a numpy script that conditionally removes color channels

This most important part of any project

It no longer only "works on your machine" 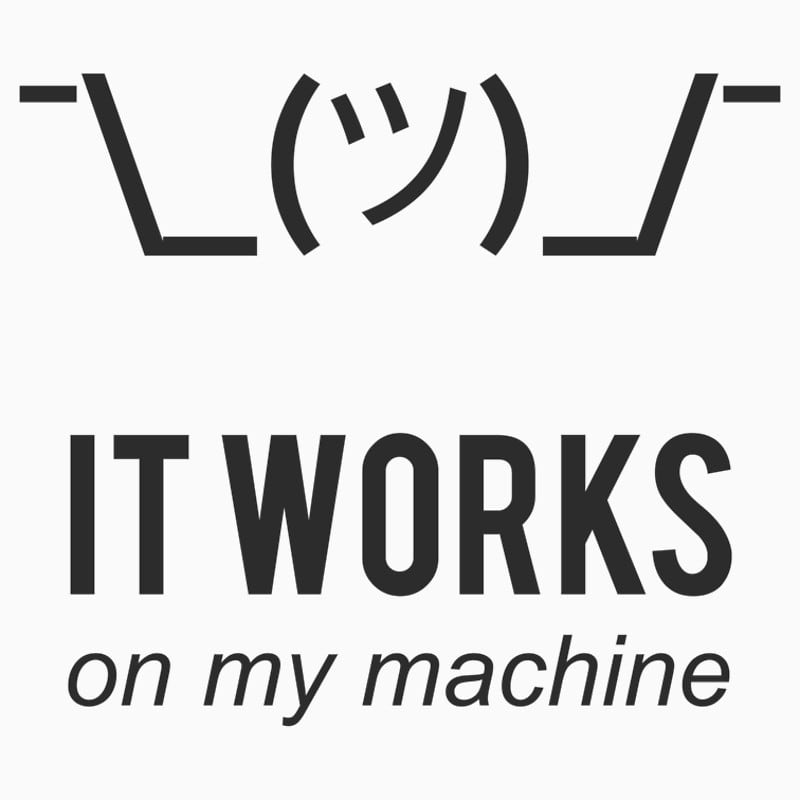 We make something similar for python called requirements.txt to replicate that behavior.