You can find my projects and playgrounds for the 100 Days on my 100 Days of SwiftUI GitHub Repo.

Swift is a type safe language, which means that each variable has a specific data type. str is a String meaning it holds letters

A number for an age can be stored as an Int type. If using large numbers in Swift, you can use an _ as thousands separators and it will not mess up the number.

Strings can be declared with double quotes, but by doing that then line breaks cannot be included. For multi-line strings, use triple double quotes, """. 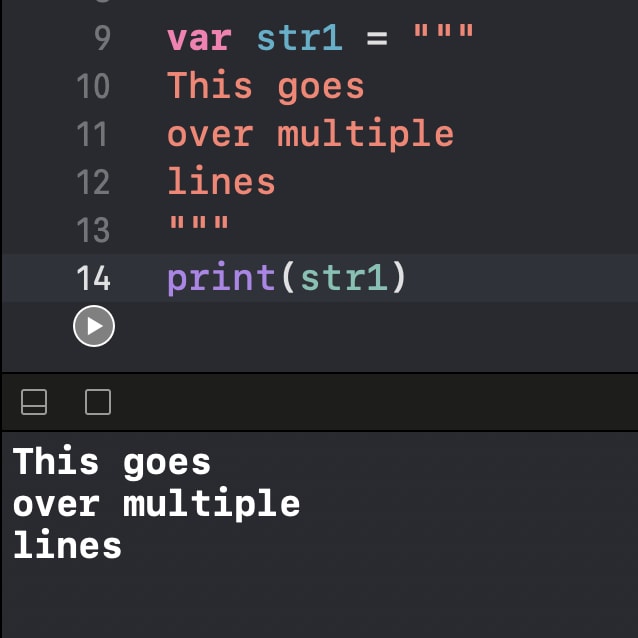 If formatting across multiple lines, but it is not to be outputted that way, then use a \. 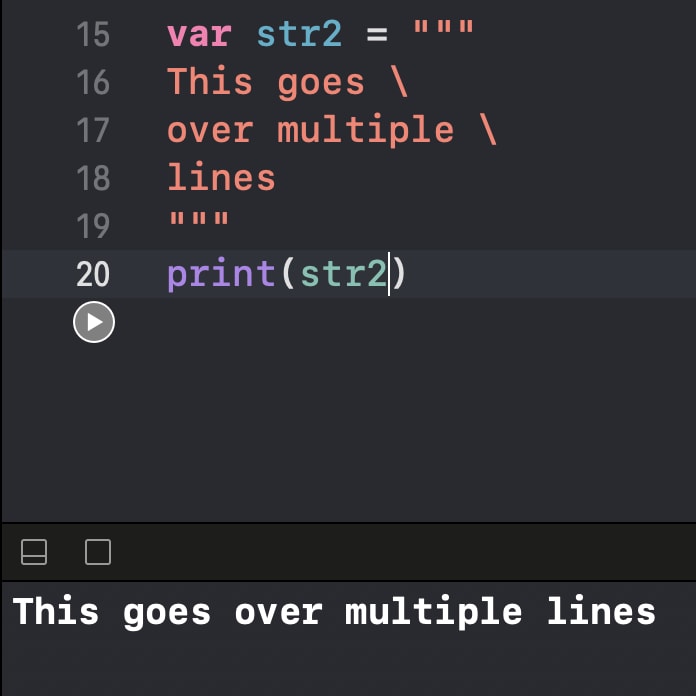 Booleans hold either true or false.

String interpolation = the ability to put variables into strings

To do this: \(variable_name)

Trying to change the value of a constant will cause an error.

If a variable is declared and the value is not changed, Xcode will produce a warning.

Swift can infer a type based on what the value assigned to the constant/variable is (type inference).

Sometimes this works, but sometimes being specific would be better or help document what you are expecting the type to be. This is done by var name: type_name for a variable or let name: type_name = value for a constant.

That's it for today! Thanks for reading!