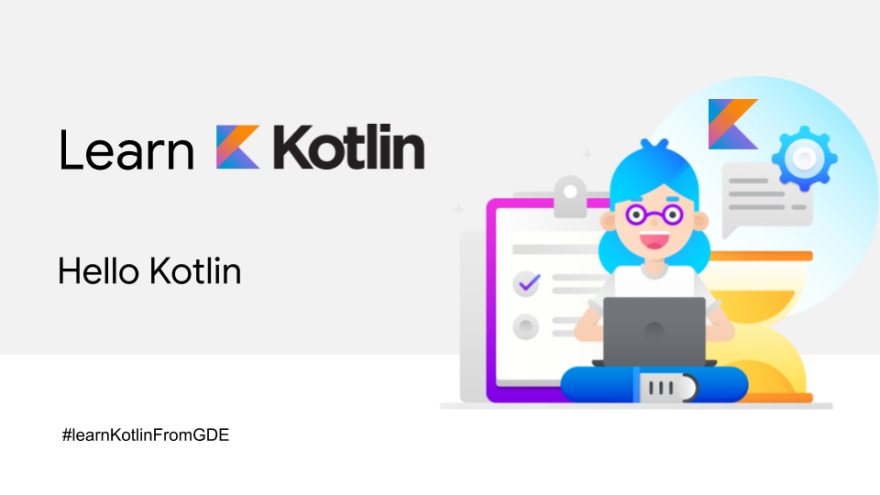 The Kotlin philosophy is to create a modern and pragmatic language for the industry, not an academic one. Pragmatic means getting things done, and in terms of programming represents the capability to easily transform an idea into software.

Kotlin is based on many programming languages like Java, Scala, C#, Groovy, Python and it tries to reuse what works better in those languages.

The name of the language represents the name of an island according to Wikipedia: “ Kotlin is a Russian island, located near the head of the Gulf of Finland, 32 kilometres (20 mi) west of Saint Petersburg in the Baltic Sea.” 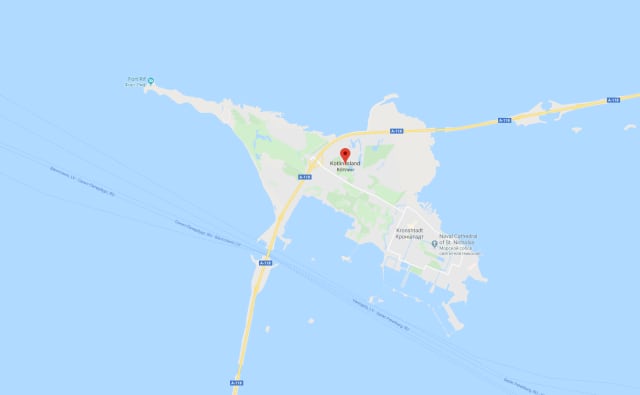 Kotlin is a popular language: in the latest Stack Overflow developer survey, it ranks as the 4th most loved programming language and it is used to developer apps like Pinterest, Uber, Slack, Trello, etc

The Kotlin project was started in 2010 and it took 6 years in order to validate all the design choices made. The community was involved in this project, because community it is not only about validation but also about inspiration.

In 2017 Google officially announced at Google I/O that Kotlin is a first-class citizen in the Android world. 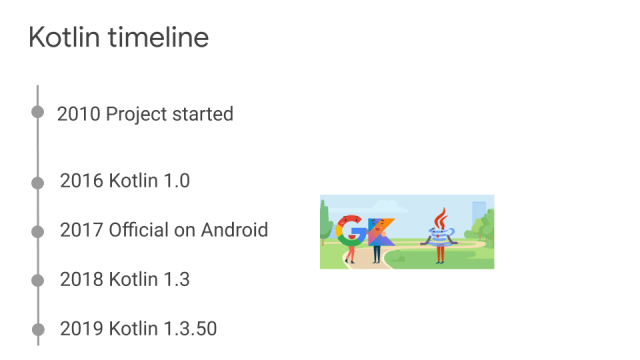 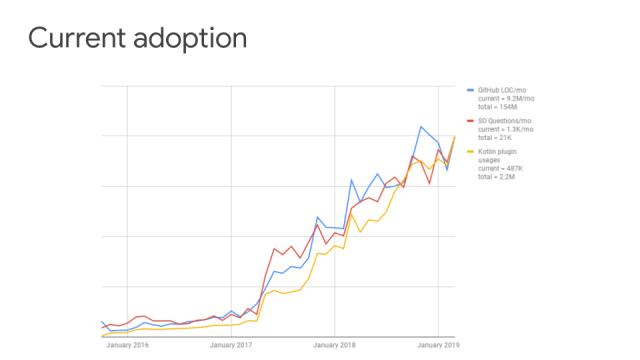 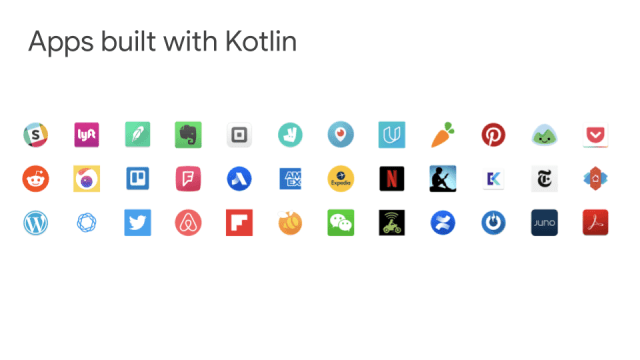 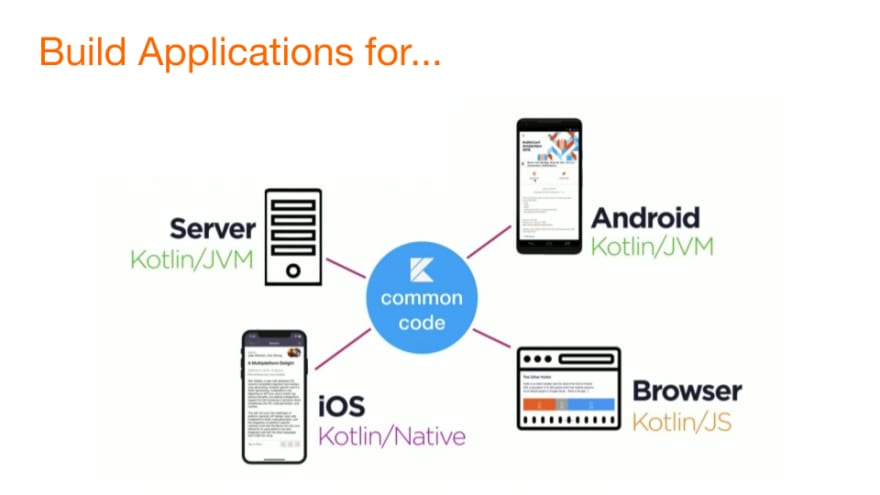 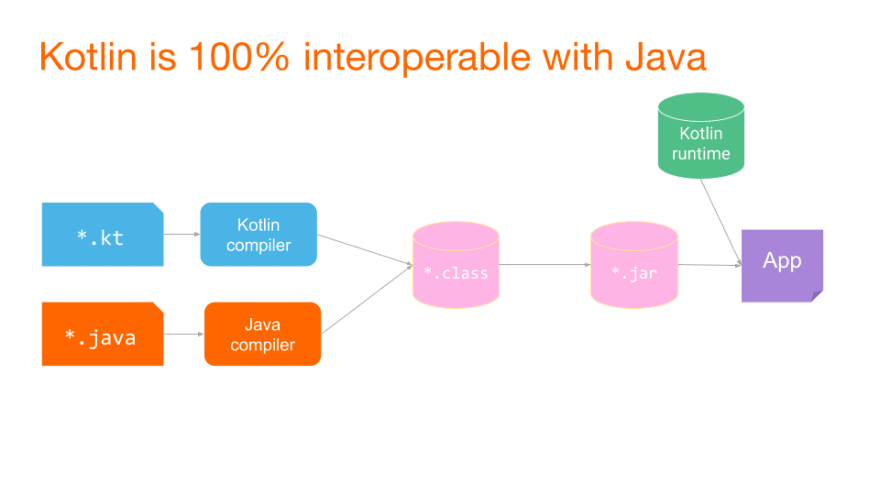 It’s already known that developers spend more time reading existing code than writing new code. And we also know that a code is clean if it is easy to understand.

Imagine you’re a part of a team developing a big project, and you need to add a new feature or fix a bug. What are your first steps? You read a lot of code to find out what you have to do. This code might have been written recently by your colleagues, or by someone who no longer works on the project, or by you, but long ago. Only after understanding the surrounding code you can make the necessary modifications.

Regarding interoperability, our first concern probably is, “Can I use my existing libraries?” With Kotlin, the answer is, “Yes, absolutely!”

In general, when we speak about a programming language as being safe, we mean its design prevents some specific type of errors in a program. For example, in Kotlin, the designers of the language worked to eliminate the NPE.

Kotlin is a compiled language. This means before we can run Kotlin code, we need to compile it. And in terms of tools, we have a lot of possibilities here.

Enjoy and feel free to leave a comment if something is not clear or if you have questions. And if you like it please 👏 and share !

Apps on TVs: how they differ from cell phones

How to Simulate Process Death in Android?

Once suspended, magdamiu will not be able to comment or publish posts until their suspension is removed.

Once unsuspended, magdamiu will be able to comment and publish posts again.

Once unpublished, all posts by magdamiu will become hidden and only accessible to themselves.

If magdamiu is not suspended, they can still re-publish their posts from their dashboard.

Once unpublished, this post will become invisible to the public and only accessible to Magda Miu.

Thanks for keeping DEV Community 👩‍💻👨‍💻 safe. Here is what you can do to flag magdamiu:

Unflagging magdamiu will restore default visibility to their posts.