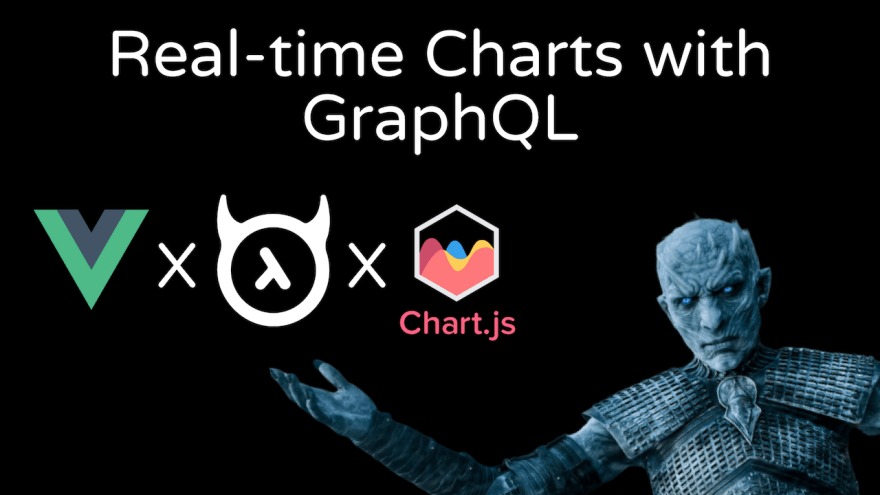 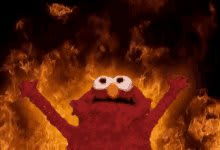 I've always wanted to do a voting app.. do so I just built one 🤷🏾‍♂️
How I built the project:
📊 @vuejs + @chartjs on the frontend 🖥️
😈 @HasuraHQ + @apollographql in the backend ⚡
🚀 Deployment @Netlify 🔥

So that's realtime updates on the chart thanks to subscriptions ⚡⚡

I've always wanted to do a voting app because hey - they're cool!
I read an article on how to build charts in JavaScript with chart.js and GraphQL using an amazing tool called graphql2chartjs. The timing was amazing, Game of Thrones' battle of Winterfell was a few days away so I decided to get a taste of who folks thought would stray into the long night on the episode.

I tweeted this out and waited ⏳

The app got a very shocking 10,000 votes before the episode aired

Not to mention, over 50% of the votes were for Grey Worm #RIPGreyWorm 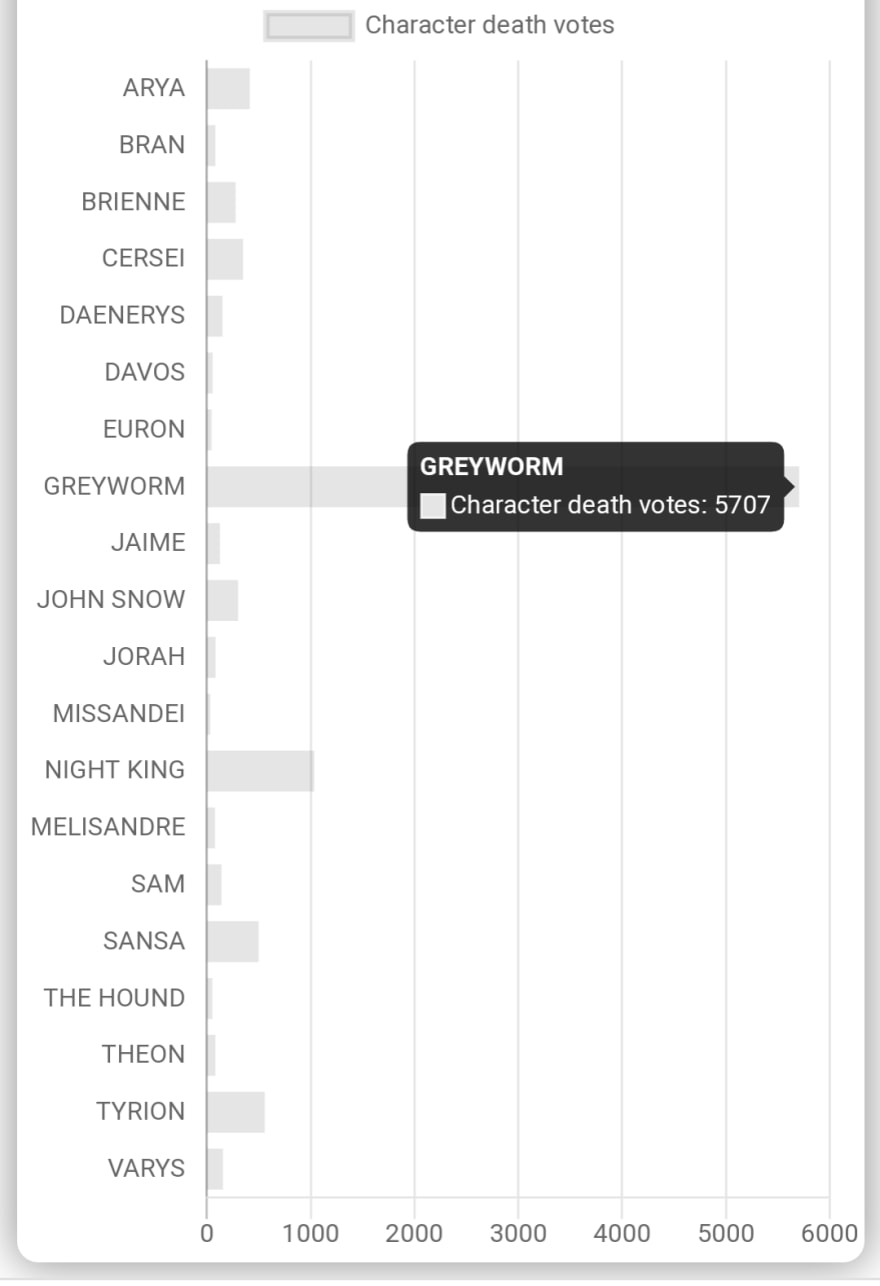 Scary stuff! I reset the votes tally so you can get a feel of the app and its functionality.

The App has:
📊 Vue.js + Chartjs on the frontend 🖥️
😈 Hasura + Apollo GraphQL in the backend ⚡
🚀 Deployed on Netlify 🔥

I used Hasura and it's one-click Heroku Deployment to set up my backend. Hasura gives us real-time GraphQL over a PostgreSQL database. Next up we need to define a schema, in the Data section of the API Console, we have to create a characters table with the following columns...

Once you have the schema setup, you have to enter the character names manually in the Data section of the API Console.

We're done with the backend for now.

Like I said above, I did the frontend in Vue.js, we’d have to install it before we can go on and to do that we’ll need Node.js on our system. Once we’ve got node installed, enter the following command to install the vue cli npm i -g @vue/cli. To set up a new Vue project, we enter the following command vue create myapp, replace myapp with whatever funky name you want to call this app and click default when prompted to pick a preset. When done initializing, your folder structure should resemble the one below. 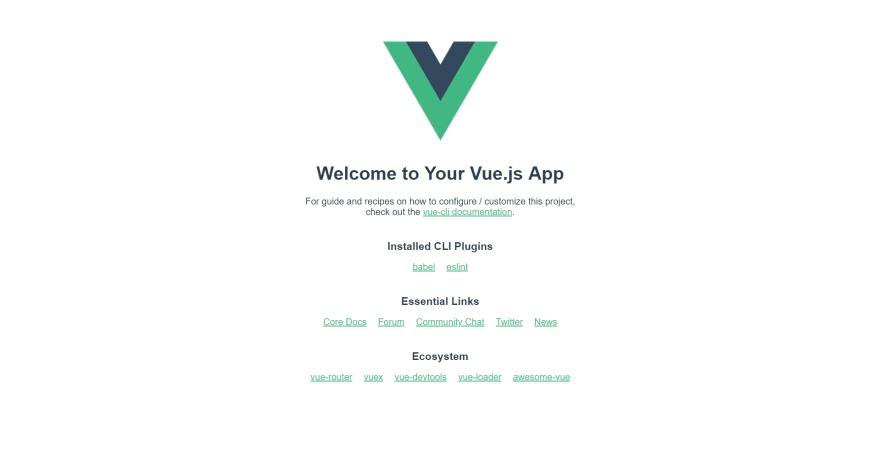 At this point, we have a basic Vue App on the frontend and our backend with Hasura is initialized. The goal is to create an app to visualize the death votes for Game of Thrones characters, so we go on and install our visualization tool, chart.js with the following commands npm install vue-chartjs chart.js --save. We also install graphql2chartjs the tool that helps us read graphql data and use that in our charts, to do that we run the command npm install --save graphql2chartjs.

We've got to import a few files into our main.js file. After which, your main.js should look like this:

A lot of the packages imported are explained in two articles I did on queries and mutations in GraphQL below... 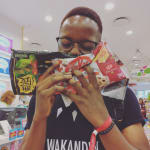 Seeing as the chart will be displaying data in real-time, we will be using subscriptions which we will cover now. As usual, there are a few things we have to look out for, on lines 16 and 20 you need to paste the name of your app so that Apollo can help your Vue app communicate with the GraphQL backend.

Pay attention to line 19, our implementation of subscriptions uses a web socket to keep a constant connection to the server and serve fresh and updated data to the UI.

After tinkering around with the main.js file, in the src, we have to create a folder called constants where we create a file called graphql.js. In that file, we need to import gql by pasting import gql from graphql-tag; at the top of the file.

The graphql.js file lets us have a common file to keep all our queries, mutations and subscriptions. This makes it easy to export them into the App.vue when we need to.

The ALL_VOTES_QUERY query gets the name and id of an entry in the characters table. Similarly, you can try out other operations and add them to the file as I have. Similarly,

We then create the chart component that we will later export into our App.vue file. We call this BarChart.js. This is the standard format if one wants a reactive chart that gets data from an API which in our case is our GraphQL API. The vue-chart.js docs cover this in detail.

Now, in your App.vue file, the changes you make will be displayed when

In the App.vue there are three snippets that you need to pay attention to:

I wanted to be able to show the total number of votes places. This snippet does just that. The number updates as users vote in realtime, which mean we would have to subscribe to that data. To achieve this... I left the subscription to do this out of the graphql.js code I shared. Don't worry though, the Hasura Graphiql has a very intuitive way of creating subscriptions (shown below) by ticking boxes and it will write out the text for you.

Once you do that, copy the subscription generated and paste it in the graphql.js file to enable it.

We use v-if to display the data only if the data is done loading otherwise you can get an undefined object at times and we wouldn't want that, would we?

Here, we import the bar-chart component we created with BarChart.js and pass the data using the chartData and options variables. Again you see us using the v-for directive to render the chart only after the data has loaded, we do this to avoid errors.

After these additions, you can style the application and npm run serve to see some pretty cool bar charts. That's pretty much how the web app came to be. It's worth mentioning that when building it in, I gave some thought to adding and omitting certain functionality. There are a few things I left out, namely:

The project is up on GitHub, feel free to fork and add any functionality you need or would want!

A Realtime App to visualize votes on who folks think will die in Episode 3 of Game of Thrones Season 8. Built using Vue.js, Hasura and Chart.js

Vue.js + Chartjs on the frontend

Hasura + Apollo GraphQL in the backend

Drop me a question on Twitter if you have any. Hope you enjoyed reading this. Till next time :)

7 reasons why you should use SWR