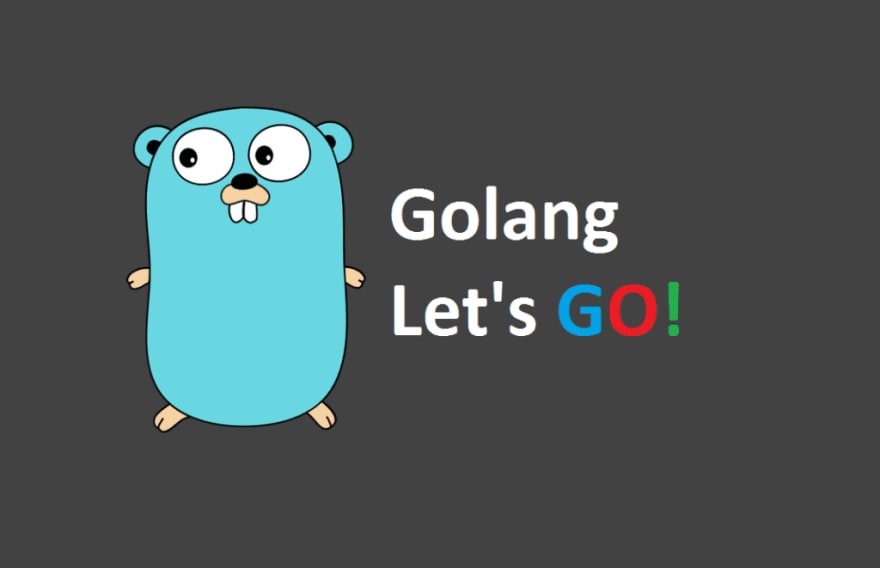 Why should businesses switch to Golang after having years of faith in conventional programming languages? Well, in this blog I am going to clear some doubts about this question. So in order to clear those doubts, I would like to introduce you to some of the top benefits of Golang you might not be aware of.

With time, internet speed has increased and businesses are supposed to deliver a faster and more progressive app experience. In the age of high-speed internet and multicore processors, Go(Golang) has come with multiple promises to create comparatively faster apps.

Go language has a highly efficient coding style which helps developers to develop faster software and apps for businesses. Those organizations who are looking for an efficient coding process are seen adopting Golang programming language.

Now, it’s time to jump quickly over the benefits of Golang you might not be aware of:

The syntax structure of the Golang language is very simple just like the C language, so this is the reason the language is really easy to learn and grasp particularly for C-style Java programmers.

The syntax style and the coding process of Golang are simpler as compared to the other programming languages and have a minimalistic set of features to get the task done. The language is having a few simple, orthogonal features that can be combined in a relatively small number of ways.

This is the reason why this language is easy to learn and read and write programs. The language is having high clarity and extensive documentation which helps to understand the concepts from the beginning.

Another great benefit of the Golang language is that it is having high-quality libraries that can be easily plugged into other libraries. So, it is highly suitable for writing network applications such as writing TCP or HTTP servers at the production level.

You can also make protocols through it. Apart from this, it has multiple libraries like netconf, ssh, etc which provide a great network for getting great performance. You can hire developer in India who could get code examples for almost any network-related functions.

You can find an amazing standard library of Golang which provides a large variety of convenient and amazing features, packages for working with primitive types. There are some packages that make it easy to handle I/O, encoding, and decoding, manipulate raw bytes, network utility functions, parsing, debugging, and a lot more.

Apart from this, the testing process is also done through this standard library so there is no need for extra dependency.

As you know that this is an open-source programming language, so you can easily get development tools for your team. You can find various editors, IDEs, and plugins that you can download from the GitHub repository for Go. Apart from this, cloud-based IDEs that support Go are also available.

Golang is able to support concurrency and this is also one of the reasons why you should go for adopting Golang. Golang has Goroutines which are features that are able to run independently.

Goroutines which is a feature of Golang can keep up to 2kB of memory and this makes it super scalable when it is required for running multiple concurrent processes. Goroutines do not get blocked like Java threads. Goroutines is the combination of the async approach used by JavaScript and the traditional multithreading used by Java.

With the help of Go code, GoDoc is able to generate documentation automatically. GoDoc helps to obtain structured and formatted technical documentation which has amazing and cool features like cross-referencing, code examples, and even links to the version control repository.

The languages which are modern just like Java are able to compile the program into bytecode which needs a virtual machine (JVM or other VMs) on top of your operating system in order to convert the byte code into binary files which the hardware processors can understand.

The reason behind this is that Java is an interpreted language as compared to a compiled language. This usually results in a high execution time.

On the other part, Go is a statically compiled language which is the cause of the close execution with the lower-level languages and finally makes it really fast.

Other Benefits of Golang

Golang is more useful for production-based code and handles large programs smoothly because it is designed and backed by Google. Moreover, its open-source nature makes it comfortable to model and customize everything easily.

Apart from that, Golang develops cloud software and cloud platforms and this is the reason it is known as the language for DevOps.

Now, let’s focus on some of the cons of Golang also as with having a thorough knowledge of a particular language, it is mandatory to have an idea of cons too. This can help us to figure out is it beneficial or not. 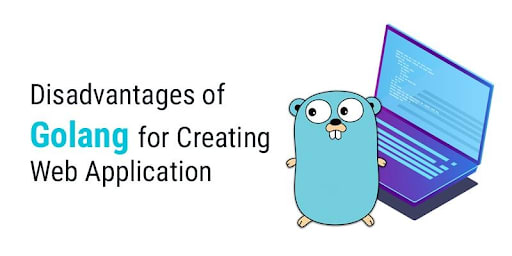 1. A young language, so it is still developing

As Golang is a new language, it usually becomes difficult for the developers to make maximum use of the libraries. So, in this case, they have to write libraries themselves and there aren’t many books or online courses to help, while in doubt.

There is a lack of manual management in the Go language which is really important and this results in the overall garbage collection errors such as pauses, which in turn could lead to system programming.

Though error handling is not perfect in Go, the imperfectness of it could get you. Solutions are still being searched for, and proposals have come up for error handling.

After going through the pros and cons of Golang, it's clear that the benefits of Golang outweigh the disadvantages.

If this piece of blog really hit you and you would like to develop your project through Golang, you can hire Golang developers in India for quality services at affordable rates.

Tools for designing a web project