In this article, we will see how to use another important feature of JavaScript which is Arrow Functions.

Let’s understand this with an example;

We have defined two functions inside the const variable CallerObj. First one (func1) is Regular function and Second (func2) is Arrow function.

When you call both functions and see results in the console window of browser you see that func1’s this keyword value is associated with the calling object (CallerObj).

and, func2’s this keyword value is associated with the window object.

So, the conclusion is that in the Arrow function value of this doesn’t decide on who is calling it. It is decided at the time of definition of this.

Here are the results of the above code; 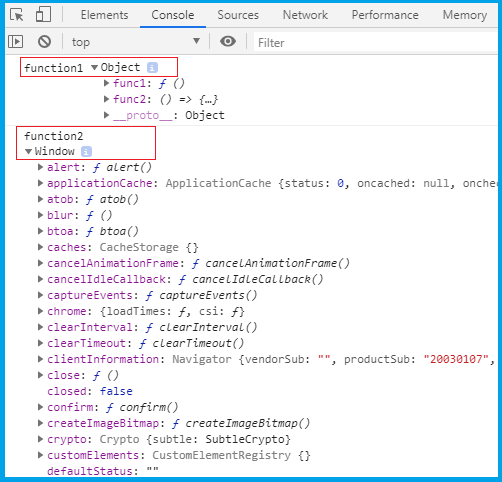 1-Below is the Arrow function which returns multiplication values.
2-You can write this function in one line.

Example of map function which takes arrow function as a parameter.

There are several other uses of arrow functions but for learning React above points mentioned about Arrow functions are enough. If you want to go deeper then you can learn here more about them.

A few sneak peeks into Hey.com technology (I - Intro)

What are your thoughts on testing and TDD?