I have been planning to write a post like this for a while, but never actually got to it. So here it goes.

Most of us on this community are developers to some extent. And chances are, you have probably made something to benefit your own workflow at some point in your life. That something could literally be anything -- a simple script, a function, or even a full-blown app. But a lot of us don't tend to realise the benefits of publicising our fun little creations.

I am sure this has been said by hundreds of people, but if you make something to solve a problem you are facing, there's a very good chance someone else out there is facing the same problems. And when you make something to help solve that problem, you should try to make it available to the world. I guess that really is the beauty of open-source: so many of the popular open-source projects nowadays are made by someone facing the same issues as everyone else.

To be honest, when I was around 17, I actually did not realise this at all. One evening, I was working on this WordPress site for a client and needed a bunch of random stock images to fill up the thumbnails for all the automatically generated posts I had used to test the WordPress theme I was working on. I could have just manually downloaded 20/30 images one-by-one from Google or Unsplash, but that'll take a lot of time and probably is not the best use of my time. And I knew I would need random images like that for other projects, so I thought I should just make a script that grabs and downloads random images from Unsplash.

1 hour later, I had this little Node.js script that did exactly that. And instead of just keeping it on my machine, I just ended up putting it up on my GitHub. Keep in mind, I was 17 when I first made this, and I basically didn't have anything on my GitHub, so I was just trying to grow my profile. A few weeks later, I was randomly checking my GitHub and noticed the project had a few stars on Github. A year or two later, more people had found the script and used it. (I also just released v2 of the project and it's now on NPM if you want to check it out). 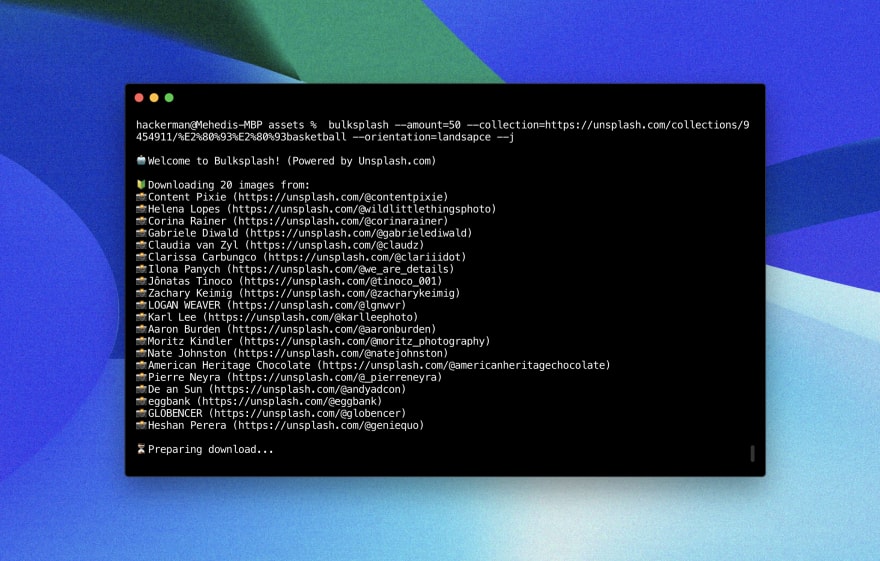 The project has around 250 stars at the time of writing this, and that's by no means a "popular" project. You will find countless other repositories and projects that are much more popular, but that's not the point here. What really matters is the fact that people actually found this random little script I made to help my own workflow and used it to improve their own workflow. And I think that's really beautiful.

Fun fact: a senior engineer from Squarespace had even contributed to the project, which I thought was really cool!

And this is not the first time I have seen something like this happen: a few weeks ago, I wrote about my GitCleanup project here, and more than 120 developers have used it so far to clean-up their GitHub profile. When I was building the app, I had people telling me "who will want to bulk delete their repositories?". Well, turns out, at least a 120 developers. In other words: 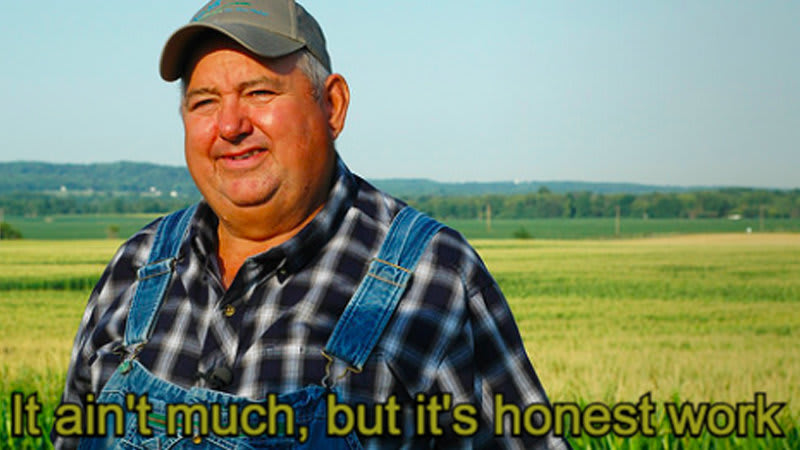 So the main takeaway here is that whenever you build that little something to help your own workflow, it doesn't hurt to share it with the rest of the world. Even if it sounds stupid, there's a good chance someone else in the world will benefit from it at some point. So go ahead and put that little script up on GitHub.

Some cool GitHub features to enhance your development experience

Once suspended, mehedih_ will not be able to comment or publish posts until their suspension is removed.

Once unsuspended, mehedih_ will be able to comment and publish posts again.

Once unpublished, all posts by mehedih_ will become hidden and only accessible to themselves.

If mehedih_ is not suspended, they can still re-publish their posts from their dashboard.

Once unpublished, this post will become invisible to the public and only accessible to Mehedi Hassan.

Thanks for keeping DEV Community 👩‍💻👨‍💻 safe. Here is what you can do to flag mehedih_:

Unflagging mehedih_ will restore default visibility to their posts.