Have you ever experience difficulties in software development due to unsupported / different version ? Recently I was facing the same issue. The issue was a different Node.js version from my machine (Node v14.18.0) with my company project repository (Node v10 required). The first solution that instantly pop up in my mind was "I think downgrade my current node by uninstalling it will do the work", But what if you need another version for another project in the near future? Do you want to endure the pain of installing and uninstalling Node.js every time you need a different version of it ? 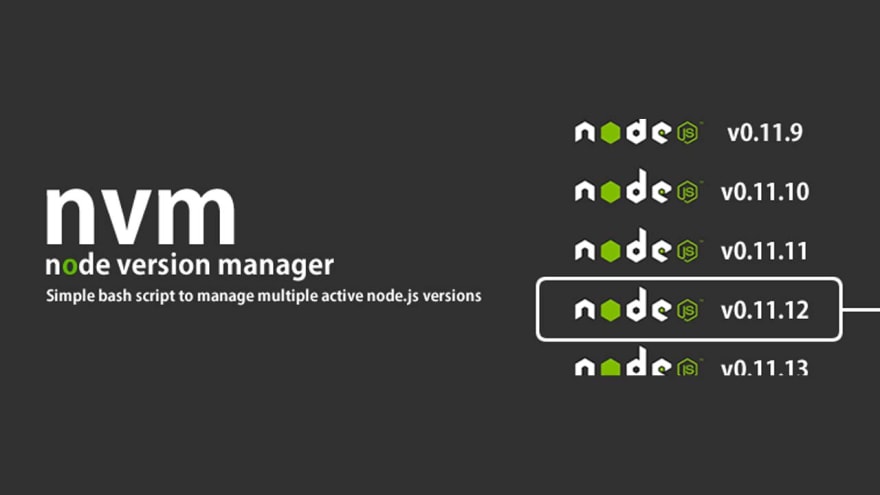 NVM is a version manager for Node.js, it allows you to quickly install and use different versions of node via the command line.

Let's head to the tutorial !

If you happen to use UNIX, macOS, or WSL (Window Sub-system for Linux), you can install and read the official documentation here

If you happen to use Windows you can install it at NVM for windows which is developed by Corey Butler, download the nvm-setup.zip file. 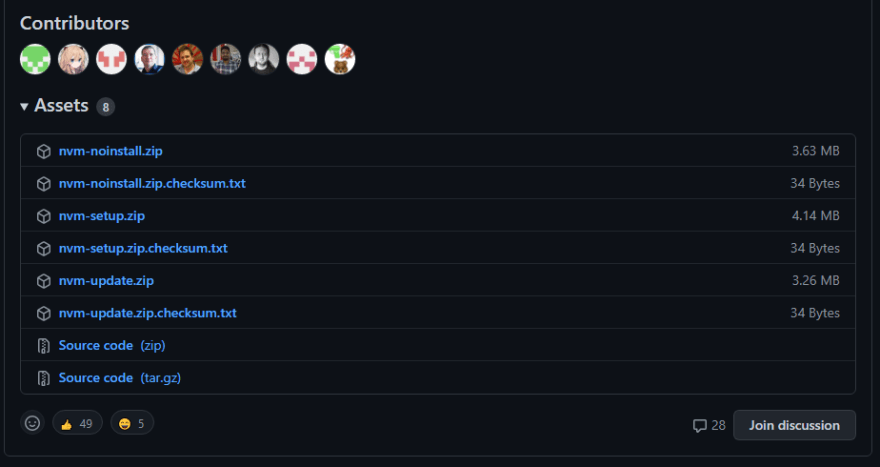 It is stated that you need to uninstall pre-existing node version, but based on my experience it is not necessary to do so.

Then, You can type nvm list in order to see list of Node.js version on your machine.

To use the installed Node.js version you can simply type nvm use 8.0.0

If you see an error message exit status 5: Access is denied., It is due to admin privilege issue. To solve it you can simply run your command prompt as administrator.

Thank you for your time reading this short article / tutorial about Node Version Manager, hope it helps! and Have a great day.

What is object-orientation after all? Or the only thing to watch out for in programming

Once suspended, melvnl will not be able to comment or publish posts until their suspension is removed.

Once unsuspended, melvnl will be able to comment and publish posts again.

Once unpublished, all posts by melvnl will become hidden and only accessible to themselves.

If melvnl is not suspended, they can still re-publish their posts from their dashboard.

Once unpublished, this post will become invisible to the public and only accessible to Melvin Liu.

Thanks for keeping DEV Community 👩‍💻👨‍💻 safe. Here is what you can do to flag melvnl:

Unflagging melvnl will restore default visibility to their posts.