My attempt to change from Chrome to Firefox

Today, after reading the news about Google, I gave Firefox a new shot.

I tried a change from Chrome to Firefox several times in the past, but never finished it completely and always came back to Chrome, mostly because of my laziness to really get into Firefox.

All extensions for daily use are available (?!) 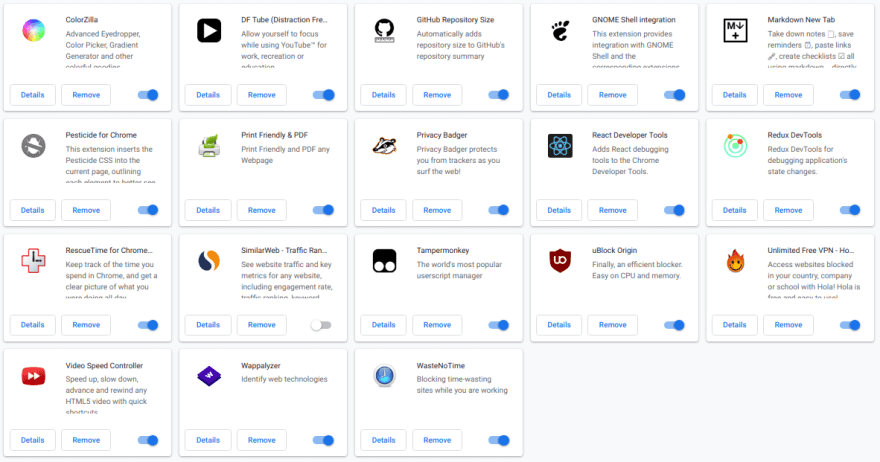 So I went to Firefox Add-ons and searched for all extensions.

I've found Firefox Sync and a Comparison of Browser Synchronizers.

Because I want to use the latest Developer perks, I've decided to use Firefox Developer Edition.

Went to the Firefox Homepage, only found a tar.bz2 file, so normally only raw files and no auto-updates.

I looked on Stackoverflow and askubuntu and found some instructions How to install Firefox Developer Edition on Ubuntu and used Ubuntu Make, because the PPA solution did install the normal Firefox edition.

Afterwards, I read about privacy on a German site, installed some add-ons (not all), changed my standard search engine to searx and made some other settings. 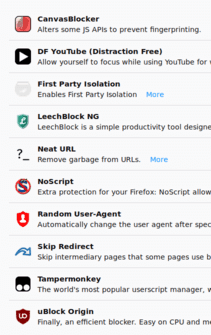 I set up a Firefox Sync account, exported my Chrome bookmarks into a HTML file, imported them in Firefox.

All in all, this took me 4hrs, including some minor issues with creating a proper Ubuntu Dash shortcut and some other stuff.

Do you have additional tips or hints?

Once suspended, miku86 will not be able to comment or publish posts until their suspension is removed.

Once unsuspended, miku86 will be able to comment and publish posts again.

Once unpublished, all posts by miku86 will become hidden and only accessible to themselves.

If miku86 is not suspended, they can still re-publish their posts from their dashboard.

Once unpublished, this post will become invisible to the public and only accessible to miku86.

Thanks for keeping DEV Community 👩‍💻👨‍💻 safe. Here is what you can do to flag miku86:

Unflagging miku86 will restore default visibility to their posts.