In this article I will be giving you an introduction about Kubernetes.

There are 2 main ways to deploy applications before utilising containers:

All applications, services where hosted under a single server. Which mean the server didn't have the single responsibility implementation. The server was jam-packed with everything, multiple applications run on a server, there can be instances where one application would take up most of the resources, and as a result, the other applications would underperform. 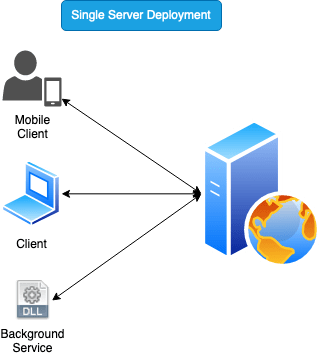 As a solution to Single Server Deployment, virtualisation was introduced. It allows you to run multiple Virtual Machines (VMs) on a single physical server's CPU. Every application has its own Virtual Machine, which mean complete separation of concerns.

This implementation still remain a valid option in todays world. We can implement scalability and resource implementation in a much better way then Single Server Deployment 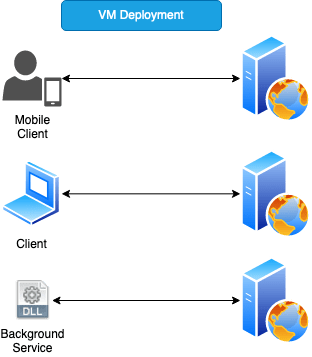 Containers are Similar to VM, but they have relaxed isolation properties. Which mean unlike the VM containers share the OS and they utilise its kernel to run. 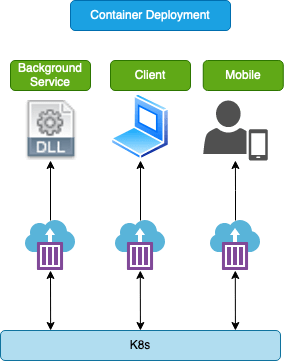 What is Container Orchestration 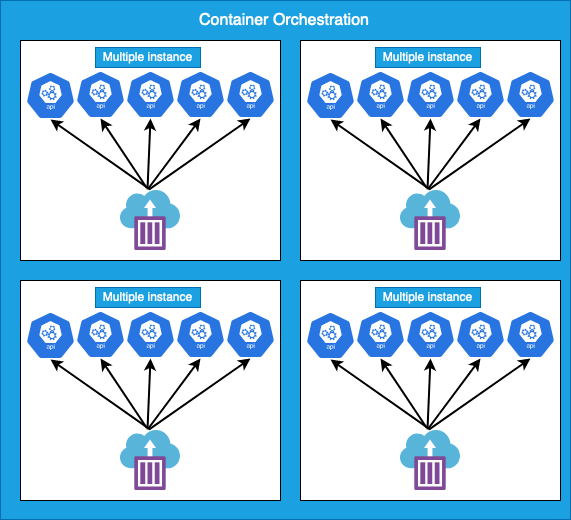 We need to keep an eye on what containers are running and what are the states of these containers and in case there is a failure we need to re initiate a new docker run so we can have a new instance of the application.

Another aspect is the health of the docker host. What happens if the docker host crash and we cannot initiates it, the containers running on that host will become inaccessible as well.

We need a dedicated Engineer who keeps monitoring the containers and their health.

Container Orchestration: a solution that consist of tools and scripts that will help us host containers in production environment. 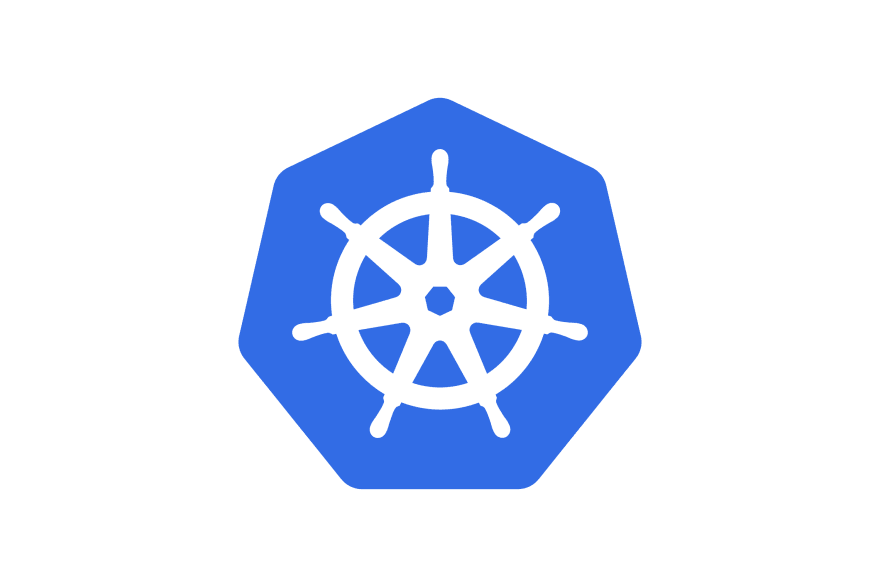 Kubernetes is an open-source Container Orchestration platform for managing containerised workloads and services like Docker, that facilitates both declarative configuration and automation.

We can script and automatically allocate resources to nodes inside the Kubernetes environment. it allow the infrastructure to run much more effectively and efficient. It takes care of scaling and failover for your application, provides deployment patterns, and more.

Kubernetes are referred to as k8s

Kubernetes has been built to provide us with a reliable infrastructure. Its a tool that help us manage the containers that we have. It has a modular in architecture which makes it easy to maintain and scal.

it give us the ability to deploy and update application at scale is the main reason of why it was created. It allows us to deploy our application to thousands of instances.

At its core, Kubernetes allows us to remove the manual process that we do in hosting and managing containers. 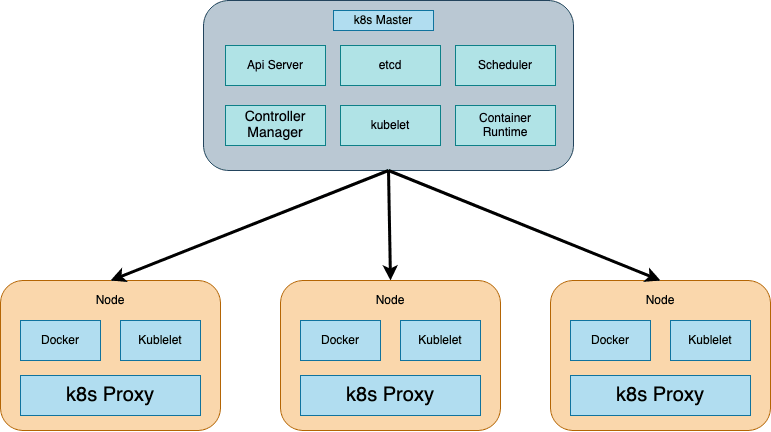 A k8s cluster consist of a set of nodes,

a node is a machine, physical or a VM on which the Kubernetes software is setup. A node is a worker machine and its where our containers will be launch by k8s.

Now who is responsible on managing the cluster, who is going to be sending information to the cluster about the containers and configuration, how the nodes handle failures, logs.

The master node is a node with k8s control plain components installed, the master watches over the nodes in the cluster and is responsible for the actual orchestration of containers on the worker nodes.

When we install k8s on a system we are installing:

The API server acts like the frontend for k8s, the users, cli, management devices all use the api server to communicate with the cluster

kubectl is the k8s cli which is used to deploy and manage application on k8s cluster. get cluster information and get the status of the node

k8s Node is formed of:

Go for the streak and celebrate progress 🏆: Strava for VS Code

Once suspended, moe23 will not be able to comment or publish posts until their suspension is removed.

Once unsuspended, moe23 will be able to comment and publish posts again.

Once unpublished, all posts by moe23 will become hidden and only accessible to themselves.

If moe23 is not suspended, they can still re-publish their posts from their dashboard.

Once unpublished, this post will become invisible to the public and only accessible to Mohamad Lawand.

Thanks for keeping DEV Community 👩‍💻👨‍💻 safe. Here is what you can do to flag moe23:

Unflagging moe23 will restore default visibility to their posts.