We've reached the end of GAME MODE 2020, and while we've made significant progress, DiamondQuest is far from finished. What now?

DiamondQuest's development was slowed out of the gate by some unexpected changes to our team, difficulties nailing down the main structure of the game, among other delays.

Yet, even before June, we knew it was a very real possibility that DiamondQuest wouldn't be ready by July 1st! That's just the nature of software development.

But that's okay. Even though the official GAME MODE 2020 is over, we're continuing development on DiamondQuest, and will continue to update this development log accordingly. Our regular game engine development work is calling to us, but we'll keep devoting some of our time to DiamondQuest until it's done.

Besides, we're rather proud of what we accomplished in June, regardless!

With the help of open source contributor Harley Davis, Jason C. McDonald was able to finish the map generator: 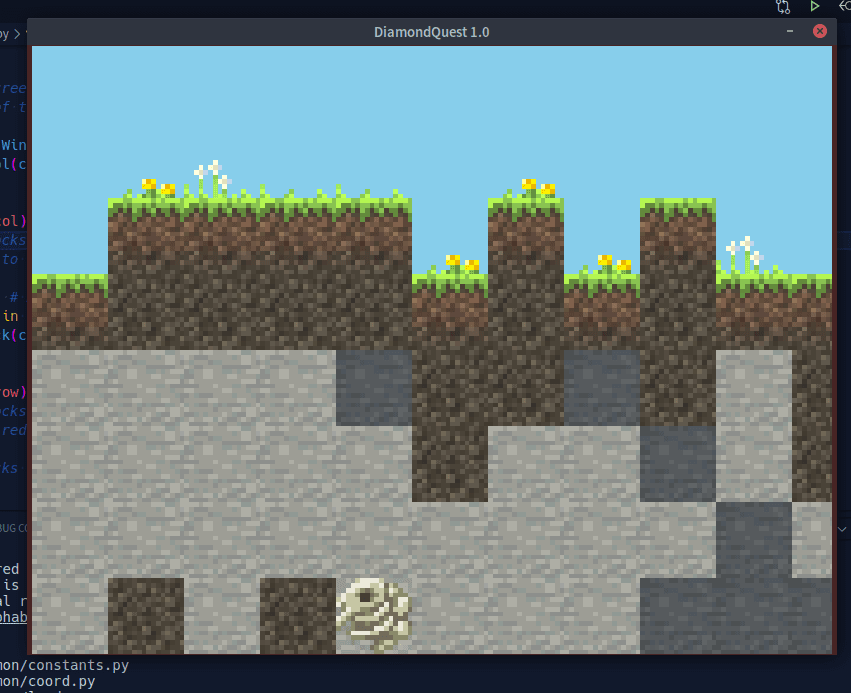 Elizabeth Larson, Jason, and Harley built the model that the player avatar, The Miner, will use to be "aware of her surroundings", and to specify whether any particular player action is possible or not.

That player movement is largely functional in the model, although it doesn't yet render on the screen. Elizabeth is expanding the sprite sheet for The Miner so we have all the artwork we need for that avatar.

Wilfrantz Dede has been working on the model for rendering the game menu. Because of our disability support goals, we have to design the menu interface to be easily navigable with only one key press at a time.

Adeel Hussain and Graham Mix have been building the model for generating the math puzzles the player has to solve, and getting the pieces in place to render that puzzle on the screen.

Open source contributor Anna Dunster has been creating some amazing artwork for the treasures you can find in DiamondQuest! 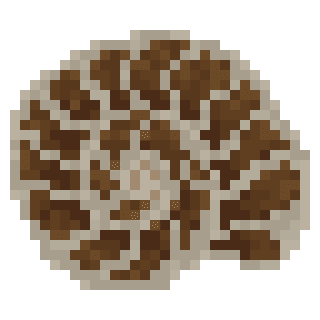 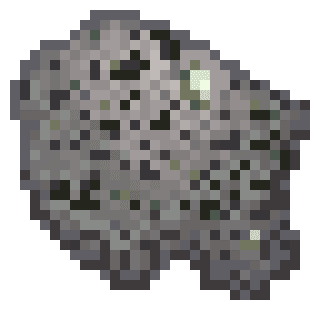 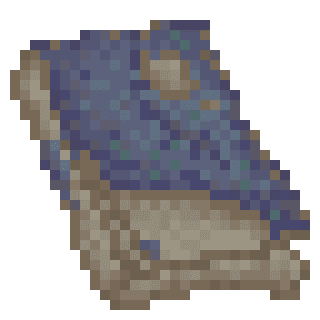 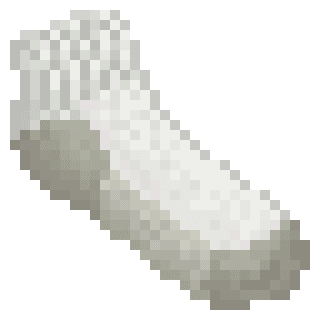 Oh, there's my other sock!

We'd love to have your help! Whether you're a coder, an artist, a sound designer, or a musician, your contributions would be greatly appreciated.

Visit our website to learn more and join in the fun: https://mousepawmedia.com/developers/contributing

MousePaw Media is dedicated to changing the face of educational games through groundbreaking open source technology.

Come help us build the awesome!

Once suspended, mousepawmedia will not be able to comment or publish posts until their suspension is removed.

Once unsuspended, mousepawmedia will be able to comment and publish posts again.

Once unpublished, all posts by mousepawmedia will become hidden and only accessible to themselves.

If mousepawmedia is not suspended, they can still re-publish their posts from their dashboard.

Thanks for keeping DEV Community 👩‍💻👨‍💻 safe. Here is what you can do to flag mousepawmedia:

Unflagging mousepawmedia will restore default visibility to their posts.