The box-shadow property is used to add a shadow effect to an element.

This is property is used quite often to give depth to elements on a website, so it is useful to fully understand it.

The syntax for the box-shadow property is the following:

Let’s translate this so you can understand what each of the values means: 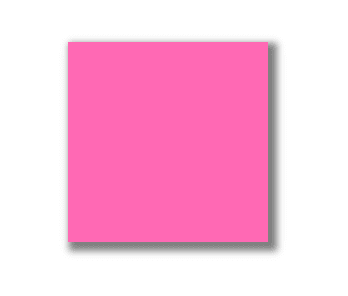 Usually, there is no need for using a solid color for a box shadow, adding some opacity gives it a more natural feel. 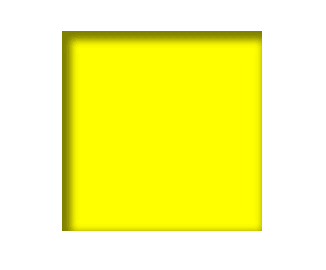 You can also create an element that has two different shadows, width different colors. 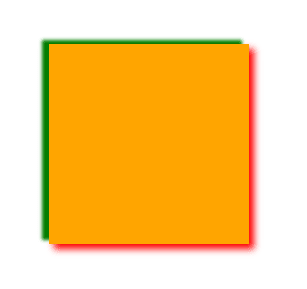 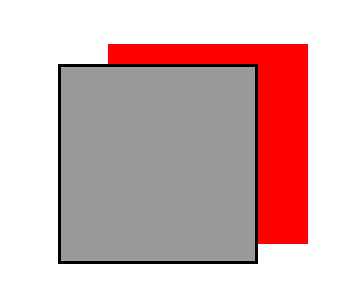 From this example, you can see that the use of a solid shadow is good, but usually giving it some spread and opacity results in a far better effect.

Now that you have understood the property, and seen it in action, it is a good idea to mention that there are also a lot of generators you can use. It can often be quite difficult translating the design imagined into the box-shadow property values, so there are tools that can help you.

You can use CSS matic, CSS3 Gen, Mozilla box-shadow generator. All of these help you visually achieve the box shadow effect you want.

As mentioned in one of my previous articles, it is a good practice to check the browser compatibility of new properties you are learning. Currently, the best service to use is the CanIUse. 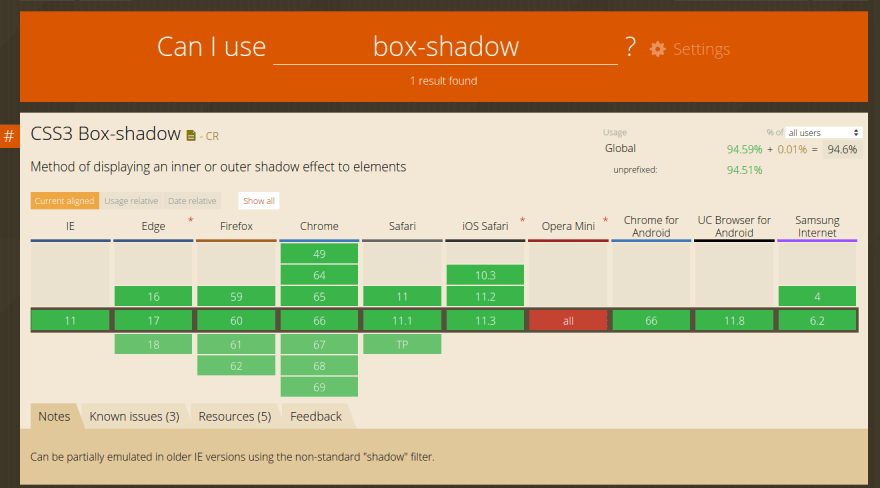 As you can see, the browser support is very good, except when using Opera Mini. You should be aware that this feature won’t work there.

I explained the box-shadow property and what all of its values stand for. Now, it’s up to you to further explore and unlock its full potential.

Do you need a hand with CSS and web design? Send us a message and Kolosek team will look it up!

Combine Utility CSS with Scoped Styles in an Enhance Project