A Tale of Caution to Avoid My mistakes

I talk more about this whole situation here or keep scrolling to read. 💻

A Little Bit of Background

Just 12 months before I started earning over €100,000 a year, I was working selling fine wines in a small shop and building some websites between customers for people. I was earning €400 (before tax) a week or just over €20,000 per year, so I forgive myself a little for the huge mistake I made (from excitement) when my income was over the space of twelve months, literally multiplied. I had started earning €40,000 a year as my first "real" software development job and honestly still struggled a little from all of the debt and overdrafts I had accumulated over the years of working for little money and paying for rent, bills and food.

Fast Forward to Getting My First 6 Figure job

9 months into my first major web development role (which was a baptism by fire and a story for another day on how I ascended so fast) I got a call from a now good friend of mine about an interview for a "Senior" developer role. I of course, like most newer developers, coveted and wanted that "Senior" title. I wanted that title so much that I decided "f*ck it, I might not be ready, but I might as well see what kinda stuff they ask in those interviews". I went and to my own surprise actually nailed the interview, thus receiving an offer I wasn't expecting.

The position was a contractor role with Bank of America which was going to pay me €475 per day on a 6-month contract(€75 more than I was making in a whole week 9 months previous). As you can imagine, I got very excited and decided I had to take the offer and become a contractor.

5 months flew by, and I was ecstatic when I got a call to say they wanted to extend my contract by 12 months, this is when I stopped being cautious and assumed I would now and forever be showered in cash...

Over the weekend after getting this call, I went to a showroom and put a deposit on a brand new Mazda MX-5, a small sports car I always wanted. I was so proud of my achievements and so excited about at least 12 months more of this income I really did feel invincible. I even picked up the recruiter who got me the job in the first place in the car to celebrate over lunch.

Two days into my new contract I then received an unexpected call...

"Hi Niall, there have been some budget cuts in the bank, and unfortunately they have decided to give you your notice of 30 days."

My heart sank into my stomach a little; I like the idiot I was, had spent every penny of my savings on buying that car, living beyond my means even with what I was earning and now had just lost my job. I had spent the money I had not yet actually earned and as a result, had left myself in a terrible situation.

My Advice to My Younger Self Or You...

Stop trying to impress people with material things and look after your future self...

No matter how secure you feel, make sure you have a rainy day fund before anything else to cover yourself if you end up in a place where you lose your job. If you are getting something like a car loan or a mortgage at the very least wait longer than I did (at least a year or two) to make sure the change in fortune wasn't just a fluke and that you will be able to keep up with payments. Worrying about money is stressful, the high of feeling like a superstar is a lot less than the low of worrying about your next paycheque.

This may sound obvious, but trust me is much more difficult than it sounds when you are sitting in your dream car and have enough in your bank account to cover it. Things like the "Gamblers Fallacy" can kick in where we can think we have a lucky streak or that the odds are in our favour even though mathematically speaking nothing has changed. I after my fortunate year thought that it was now going to be a lucky streak. 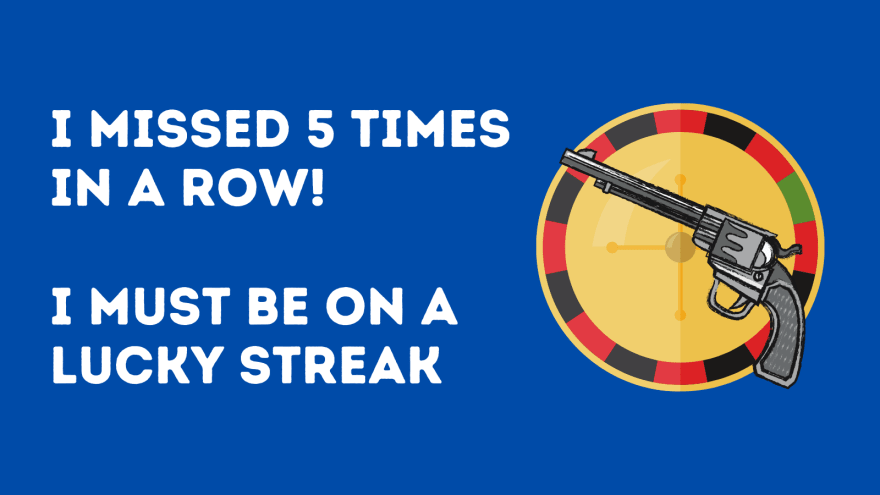 I Landed on my Feet

Thankfully, my friend who had gotten me that job lined me up a new one within a couple of weeks of that news which paid pretty much the same, so I survived that blow. I didn't spend a single day unemployed thankfully so I recovered (and still have that Mazda).

I now invest money, have a rainy day fund (which still is being built) and try every month to see how I can improve my finances. This is a slow and tough mindset change, but it's something I know I need to work on so I don't ever want to have that sinking feeling again or the pain of growing more and more in debt every month.

When you are not used to having money, it is a tough thing to learn how to respect money.

This article is for informational purposes only. It should not be considered Financial or Legal Advice. Not all information will be accurate. Consult a financial professional before making any major financial decisions.

Once suspended, nialljoemaher will not be able to comment or publish posts until their suspension is removed.

Once unsuspended, nialljoemaher will be able to comment and publish posts again.

Once unpublished, all posts by nialljoemaher will become hidden and only accessible to themselves.

If nialljoemaher is not suspended, they can still re-publish their posts from their dashboard.

Once unpublished, this post will become invisible to the public and only accessible to Niall Maher.

Thanks for keeping DEV Community 👩‍💻👨‍💻 safe. Here is what you can do to flag nialljoemaher:

Unflagging nialljoemaher will restore default visibility to their posts.