10 React Packages which has more than 1K UI Components to speed up the development.

React has a very large community with more packages. UI is the Wow factor of any Application. When it comes to React apps, we might have some complex UIs and flows. We will see the best UI components packages, which includes more than 1K components.

Ant Design is an enterprise-class UI design language and React UI library. Which is the most popular React UI library based on GitHub Stars. It has 100 plus components from typography to tables. Ant Design document is very clean and has clear examples.

Ant Design does not save only developer time, it saves designers time also, As it includes Sketch and Figma files for all components. Ant Design component supports both JSX and TypeScript. Customizing the ant theme is also very simple. Ant Components save a lot of time for developers in handling forms and validation as it has prebuilt form components. Ant Design also supports hooks. 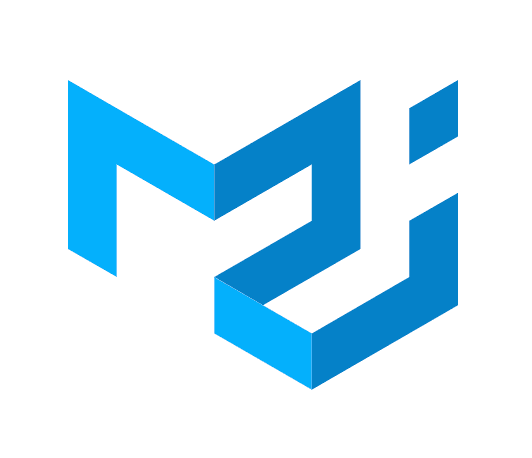 Material-UI is also the most popular React UI library, It is a simple and customizable component library to build faster, beautiful, and more accessible React applications. Material-UI contains 100 plus components. It also includes 1K plus icons.

Chakra UI provides a set of accessible, reusable, and composable React components that make it super easy to create websites and apps. Chakra UI components follow the WAI-ARIA guidelines specifications and have the right aria-* attributes. Chakra UI community is growing faster due to its performance and experience. Chakra UI has well-prepared documentation with code samples. 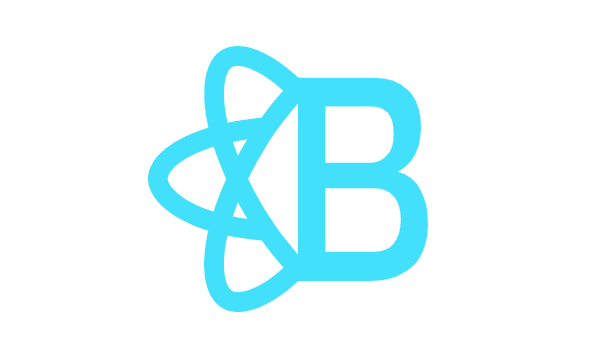 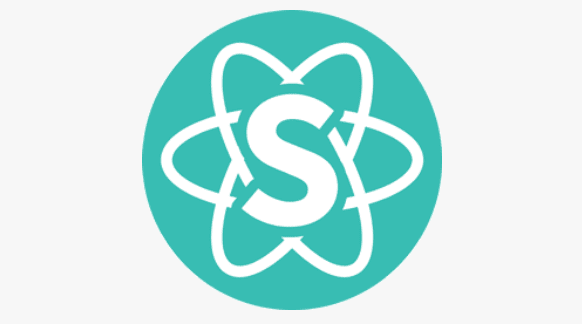 Semantic is a UI component framework based around useful principles from natural language.

Semantic UI React is the official Semantic-UI-React integration. It contains 50 plus components, Jquery Free, Auto Controlled State, Sub Components and more. If your react App needs Semantic UI you can prefer this package.

Fluent is an open-source, cross-platform design system that gives designers and developers the frameworks they need to create engaging product experiences - accessibility, internationalization, and performance included. Fluent design is used for Windows 10 devices, tools and also for Windows 11.

Fluent UI is developed by Microsoft, It has a collection of utilities, React components and web components for building web applications. It has good documentation.

Evergreen is the UI framework upon is build product experiences at Segment. It serves as a flexible framework, and a lot of its visual design is informed through plenty of iteration with the segment design team and external contributors. Evergreen has 30 Plus components and the documentation also seems good.

Reactstrap helps to use Bootstrap 4 Components with react. This is simple to configure and use. It has good documentation for using components.

Grommet is a react-based framework that provides accessibility, modularity, responsiveness, and theming in a tidy package. It has 60 Plus components. It also provides Sketch, Figma, AdobeXd files and 600 plus SVG icons. Grommet is used by Netflix, Samsung, Uber, Boeing, IBM and more organizations. 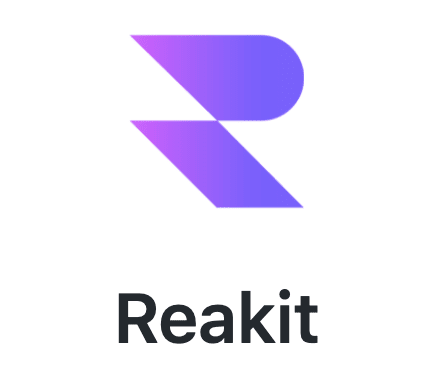 Reakit is a lower-level component library for building accessible high-level UI libraries, design systems and applications with React. Reakit is tiny and fast.

UI Library saves development time and reduces the usage of more dependencies. There are a few more UI libraries, I have listed only the most used. I hope you have found this useful. Thank you for reading.

The Complete Guide to Status Pages

Thanks for keeping DEV Community safe. Here is what you can do to flag nilanth: