Hey Everyone👋!
Welcome to my first ever online blog post. I have always been a fan of web design and believed in creating something elegant and beautiful but functional at the same time.

Several months ago I discovered a utility first framework called Tailwind CSS and after using it in a few of my projects I was hooked to the concept. Now from the start of my career, I have always been a front-end developer responsible for bringing the design files to life in a browser. Even though I consider myself to be quite good😅 at recreating those UI files I suck at creating a UI from scratch. A few months ago I learned that the founders of Tailwind CSS have launched a UI Components library called Tailwind UI built using Tailwind CSS.

After going through their UI components repository I was amazed by their simplistic design having functional use. So I challenged myself to recreate those UI components but only using CSS/SCSS.

At the point of writing this blog post, I have around 125 UI components on the website. Following are few UI component examples. 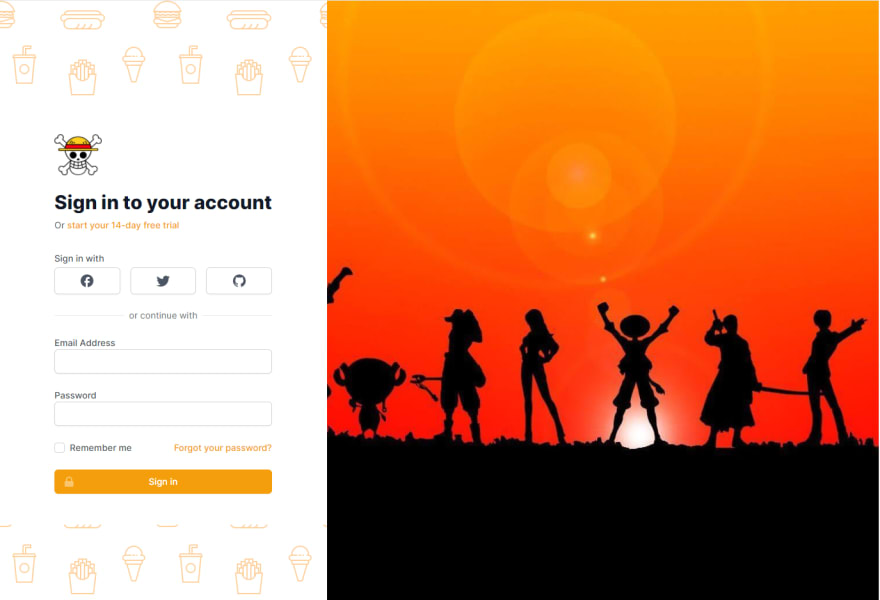 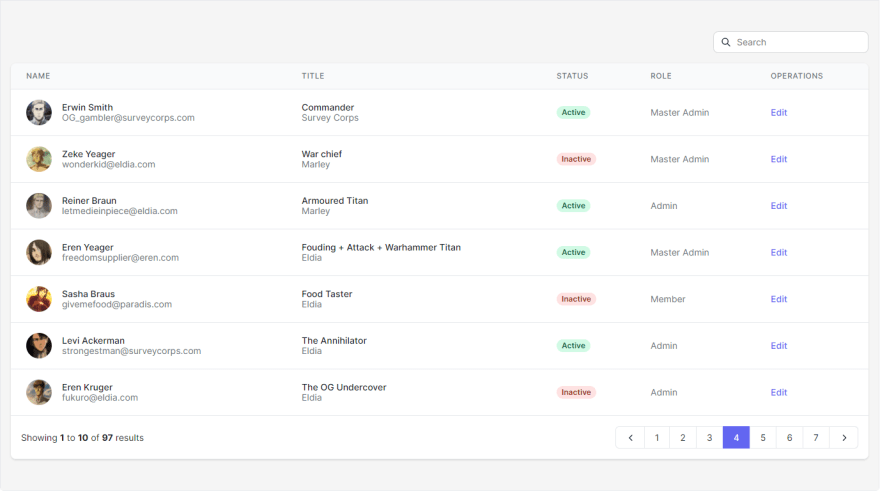 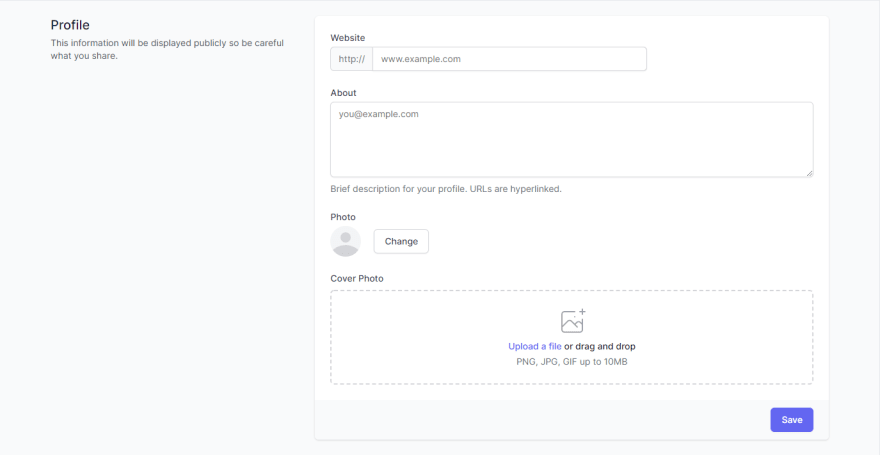 Now please note that this project is still in development and I will keep on adding new components from Tailwind UI whenever I have some spare time. Drop in a comment if you liked/disliked anything about those components.

Paste CSS code, save and host it online

Once suspended, nisargp08 will not be able to comment or publish posts until their suspension is removed.

Once unsuspended, nisargp08 will be able to comment and publish posts again.

Once unpublished, all posts by nisargp08 will become hidden and only accessible to themselves.

If nisargp08 is not suspended, they can still re-publish their posts from their dashboard.

Once unpublished, this post will become invisible to the public and only accessible to Nisarg Patel.

Thanks for keeping DEV Community safe. Here is what you can do to flag nisargp08:

Unflagging nisargp08 will restore default visibility to their posts.