With the increasing demand for Multiplayer Games in today's world, developers must take note of the technologies that go into creating such thoroughly enjoyable and immersive games, while at the same time, keeping in mind the challenges that come with them. Real-time communication of data between players is key when it comes to creating multiplayer games, and there are various libraries capable of handling the intricacies entailed within. One such popular library is Socket.io, which finds major use in the creation of chat applications, real-time collaborative environments, games and whatnot. 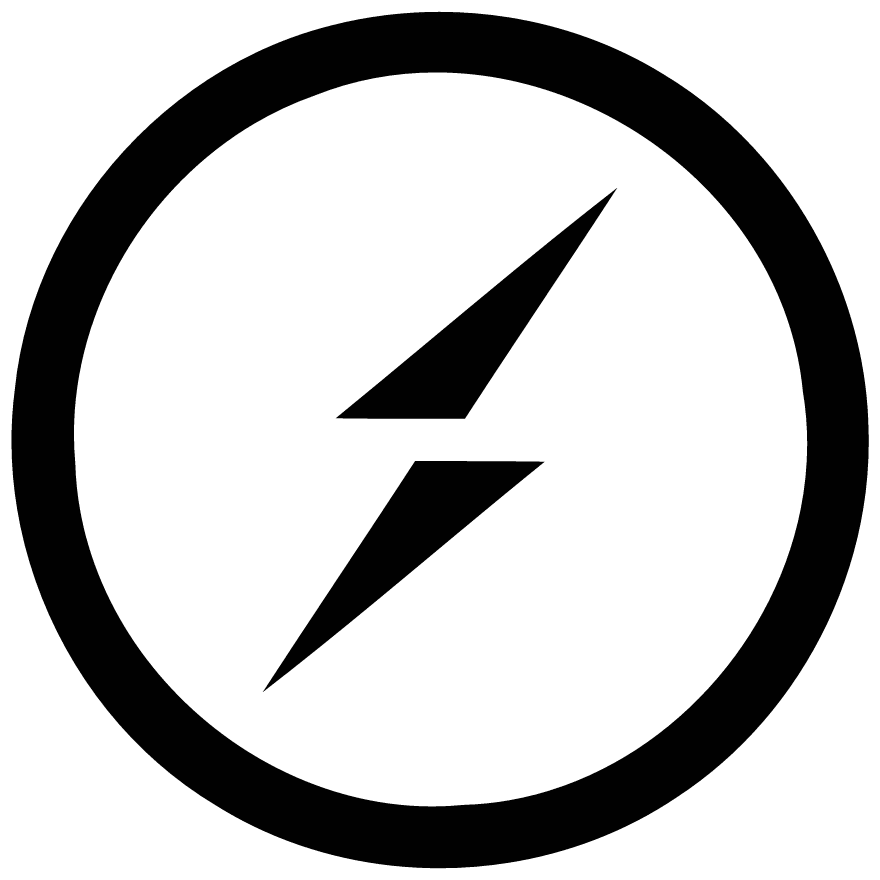 So, we decided to dabble into the basics of creating a multiplayer game that would appeal to many and at the same time be simple enough to code. This is when it crossed our minds to recreate Snakes and Ladders, the iconic board game that a lot of us spent countless hours on, growing up.

There aren't any prerequisites as such, as we will be coding the game from scratch. However, some basic knowledge of setting up an Express server on Node.js and some Vanilla JS would ensure a thorough understanding of the topics covered.

The entire project has been divided into the following sections for clarity and the separation of concerns:

What we'll be making

Let's formulate what we need to do to achieve the desired result. First of all, we need a bare-minimum server that will send requests to all the connected clients. We'll need to set up socket connections for real-time communication. Finally, we'll need some frontend HTML, CSS and Vanilla JS code for the game logic.

We have provided the starter code for the project so that you can directly get down to coding the important stuff without having to go through the trouble of having to organize all the game assets and files into relevant folders. A completely written css file has also been provided to eliminate the need for styling the html components from scratch, as it is not directly related to the purpose of the article. You are always free to include your own custom css if you want to, but it won't be necessary. You can download the starter project here.

Once you have downloaded the starting files, you need to install the necessary packages. Inside the main folder, you will find the package.json file. Run the following command to install the required packages, namely, express, socket.io and http:

Setting up the server

We begin by setting up our express server and socket.io. Write the following code inside the server.js file:

All the front-end code for a Node.js and Express project normally goes into a public folder, which we have already specified inside server.js. Before proceeding to write the game logic, it is important to create an html file with the necessary components for the user to be able to interact with the game. Go ahead and include the following code in the index.html file inside the public folder:

The index.html file will contain a very special element, the canvas, where our game would come to life. The canvas tag is used to draw graphics using Javascript. It has built-in functions for drawing simple shapes like arcs, rectangles, lines. It can also display text and images.

For socket.io to be able to communicate with the back-end express server from the front-end, we add the following script tag:

Finally, we use another script tag pointing to the index.js file, which will hold the game logic as well as the code for socket communication across the clients.

The way that Socket.io works, is pretty simple. Essentially, the clients emit certain events, which the server can listen to and in turn pass them on to all or a select portion of the clients, that find a use for that information. To establish the connection, we need to add the connection event listener to the io object in the server.js file as follows:

This tells the server to establish a socket connection with all the clients and display the id of the sockets as soon as the connection is established. The console.log statement serves as a way to ensure a successful connection in case things go wrong.

At the same time, inside the index.js file under the public folder, add the following code:

This tells the socket to connect to the front-end of the client, which is available at the mentioned URL.

Now, we will divert our focus to the logic that dictates the game. We will write all the code in the index.js file. The entire logic can be divided into the following sub-categories:

The rollDice function returns a random number between 1 and 6 while the drawPins function cycles through the players collection and draws the respective player-pins using their draw function.

Then add the following event listeners to the relevant html elements as follows:

The joined event emitted by the socket informs a new player who has just joined the game about the players who have already joined the game, which means their position and their pin image. That is why it is fired as soon as a new user joins. Following this, we have added three click event listeners to the start button, roll button and restart button. The start button takes the name of the newly joined player and creates a new currentPlayer object. Following this, a few of html tags are manipulated to convey the status of the game, following which a join event is emitted, which notifies the server of the newly joined player. The roll button event listener simply rolls the dice and updates the position of the currentPlayer and sends the number rolled on the dice along with their id and name. The restart button as the name suggests fires a restart event from the front-end.

We also need to be able to receive these events on the server-side. Write the code as provided below inside the connection event listener of the io object3:

The backend has the same event listeners, along with a users collection, which stores and relays information about the players who are playing.

We also need to be able to handle these events on the front-end and the code for that is:

Most of the socket event listeners are fairly simple, and a good look at the function statements tells you that all we do here is display the current status of the game by disabling and enabling the necessary html elements.

Now that everything is in place, it is time to fire up the terminal and run node server.js, which exposes the Node.js server to the port 3000 of localhost. Following this, you can visit http://localhost:3000 with multiple browser windows and test out the game.

This project is meant to serve an entry point to the endless possibilities of the realm of multiplayer games and socket communication. We have aimed at explaining the absolute basics here and there is room for a lot of improvement. For instance, currently, the game allows only 4 players to play concurrently but in reality, such a game is supposed to have specific rooms which players can join, thus allowing several players to concurrently access the game. You can also add an in-game chatbox, where players can chat with each other while playing. The movement of the player-pins on the canvas is also instantaneous, which isn't that attractive. It is highly recommended that you try out adding such features to the game to get an even stronger grasp of the underlying technicalities.

A multiplayer Snakes and Ladders Game made using NodeJS and Socket.IO

The master branch contains the completed project, whereas the starter branch provides the starting code.

This article was co-authored by: 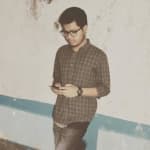 Computer Science Student and a FOSS enthusiast
and 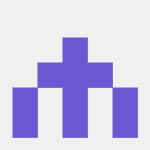 Also, don't forget to drop a like and comment below if you are interested in learning more about game development using Javascript. You can freely raise doubts and suggest improvements.

Until then,
Stay Safe and May The Source Be With You!

Cypress and Flaky Tests: How to Handle Timeout Errors

Top Javascript methods which i use the most ✔️

Build a Wordle-like SMS game with Twilio Serverless in JavaScript