We all know that working on personal projects is a really important part of learning. Its honing the discipline. Moving from theory to practice. A way of learning by doing.

But isn't the task of getting good project ideas the one that also prevents you from building stuff, in the first place? Isn't that a narrow bottleneck? Aren't you tired of those lists of programming projects ideas that suggest you to build things like a To-Do list app, a snake game, a calculator, an ecommerce website or something else that no one is going to find cool?

I find them really boring because no one is ever going to be excited about using the final result. To be honest, not even me.

I believe that you can train your mind to get better ideas - anyone can think of good ideas. If you look at enough such projects and maybe work on a few, your mind will learn to recognise cool things that will be interesting to work on.

So, here I present some project ideas that I find really cool, grouped by their sources - my "goldmines" of fantastic project ideas.

Browsing through other people's hackathon projects on devpost.com is a great way to come across good project ideas because -

How cool would it be if you created: -

1. A web application that lets you search inside a YouTube video and gets you to the point where that word is uttered - a Ctrl-F capability for videos.
And tricked yourself to learn - Python, Basic web development (HTML/CSS, Javascript)

2. A browser extension that referred you to a story with an opposite political view as the one that you are reading. (This will combat the effects of newsfeeds that allow people to only see posts on social media and news sites that agree with their point of view)
And tricked yourself to learn - Basic web development (HTML/CSS, Javascript, jQuery), maybe some Machine Learning

3. A web app that allows you to enter the day and place to which you plan to travel and the amount of money you will be bringing along, and will provide you useful information about weather conditions and the value of your money.
And tricked yourself to learn - Basic web development (HTML/CSS/Javascript), APIs

4. A simple notifications app that lets you select messaging apps that you want to block notifications from when the frequency of notifications exceeds 1 every 3 seconds.
And tricked yourself to learn - Android development

5. A messaging app that automatically sends a text to your loved ones letting them know that you've reached a particular destination because you often forget to do so.
And tricked yourself to learn - Android app development

I believe that if you want to get into Data Science/ML, Kaggle is your one-stop shop to learn and practice the craft: 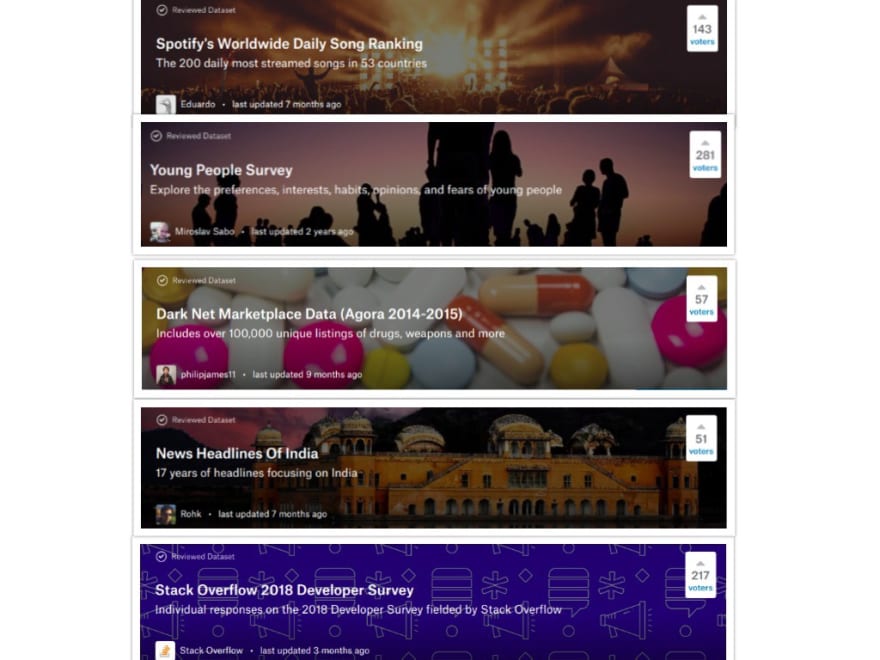 So, how would you like to work on a project that analyses:

This dataset contains the daily ranking of the 200 most listened songs in 53 countries from 2017 and 2018 by Spotify users. It contains more than 2 million rows, which comprises 6629 artists, 18598 songs for a total count of one hundred five billion streams.

And find answers to:

1010 students were asked questions regarding their: 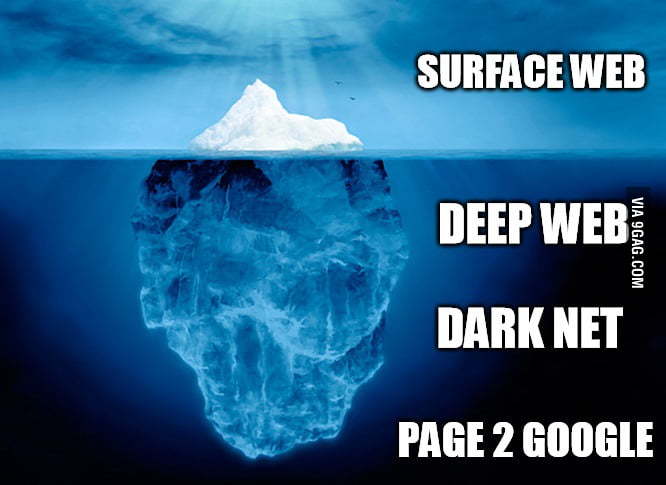 This is a data parse of marketplace data ripped from Agora (a dark/deep web) marketplace from the years 2014 to 2015. It contains drugs, weapons, books, services, and more.

9: News headlines of India that contains 18 years of headlines focussing on India

It contains approximately 2.9 million events published by Times of India from 2001 to 2018.

You could use this to -

You could use this meaty survey to arrive at data-backed answers to the following questions:

I used it to make a comparison of software developers in India with the ones in US, UK, Germany and the entire world at large.

This is yet another source for Data Science or Machine Learning projects. It is a free email newsletter where the author sends you bunch of curious datasets each week.

Why you should analyse curious datasets for your personal projects:

Alright, so here are some cool ones from Data is Plural's archives:

TED talks have become an integral part of our culture.

A group of teenagers cluster near their lockers, enjoying quick conversations between classes. One of them goes a little too long and, realizing it, addresses the group and the situation by announcing, "Well, thanks for coming to my TED talk." The rest laugh, nod their heads, and the conversational flow returns to normal before the bell sounds announcing that classes are about to begin. (From field notes by one of the authors.)

Analyse these transcripts to reveal some intricasies about our culture.

12: How couples meet and stay together. It is a survey of 4,002 adults, 3,009 of those had a spouse or main romantic partner. It even has follow-up surveys that were implemented one and two years after the main survey, to study couple dissolution rates.

An analysis can reveal answers to the following questions:

13: Electricity in rural India. The Smart Power India and the Initiative for Sustainable Energy Policy published a survey dataset that “covers 10,000 households and 2,000 rural enterprises across 200 villages in Bihar, Uttar Pradesh, Odisha, and Rajasthan.” Respondents were asked, among other things, how many hours per day they get electricity, whether they have solar panels, and the price they pay for kerosene.

Do an analysis to understand exactly how dire is the state of rural India and compare them with your own conditions.

14: Deaths on jobs Since 1992, the US Bureau of Labor Statistics’ has collected data on work-related deaths through its Census of Fatal Occupational Injuries.

You could do a detailed study of the jobs to avoid, maybe?

15: A dataset of sarcasms in TV shows like Friends and The Big Bang Theory! MUStARD is a corpus of 690 text and video clips “for research in automated sarcasm discovery.” The dataset’s 690 examples — half involving sarcasm, half not — come from Friends, The Golden Girls, The Big Bang Theory, and Sarcasmaholics Anonymous.

I bet there are lots of interesting things we could do with this hilarious dataset!

I wrote in the beginning - you can train your mind to come up with good ideas yourself.

I think Paul Graham's advice on how to find startup ideas also kinda applies to how to find your pet project ideas.

The way to get startup ideas is not to try to think of startup ideas. It's to look for problems, preferably problems you have yourself.

At the same time, (and this may sound like I'm contradicting myself) you don't want to set the bar too high. You may have watched the movie The Social Network too much and hope to make the next Google or Facebook out of this project. But you shouldn't. This will only slow down the learning, make you create unrealistic goals, and most dangerously, make you procrastinate.

Remember, your goal is not to write a billion dollar software. It is to create a program that is going to provide a stage for you to work on and simply learn from. Like, for instance:

16: While chatting with my friend, we discussed how cool it would be to build a tool to analyze our Whatsapp chats and reveal things like - #messages sent, #words sent, average no. of words per message, most common words, longest double texting streak, chat hour pattern, most shared website links and more. We later found out that we had rediscovered an idea that was really on popular on Reddit once

What's awesome was that in the process of building it, she tuned her  Python skills up a notch. Now, we might even try our hands on web development and build a website that allows anyone to run an analysis on their own chat file! 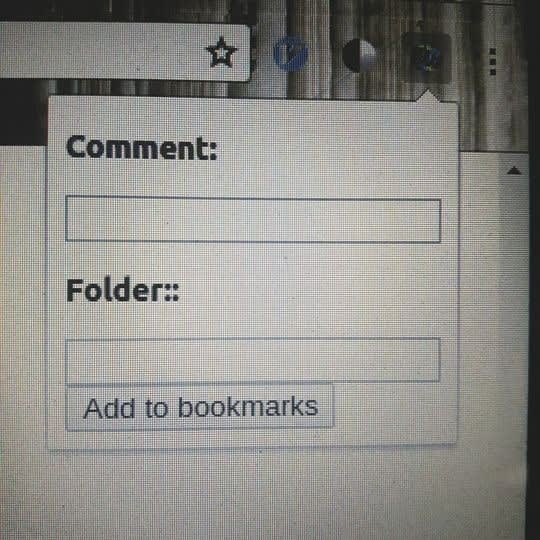 And I tricked myself to learn- Javascript, jQuery, HTML

18: When Game of Thrones released its last season a few months ago, I thought of building a script to analyze the sentiment of tweets of various Game of Thrones seasons to learn just how bad the last season was (😜)
Do this and you can trick yourself to learn - Python, Machine Learning, NLP

19: And since your goal is to learn, you shouldn't feel bad about reimplementing some existing idea. One day I came across this popular post on Hacker News called "I taught my little brother JS and he built this videogame in a week". I checked out the game and it was kind of addictive but really simple. I told my above mentioned friend about it and we are building a Python version of this cool game using PyGame. 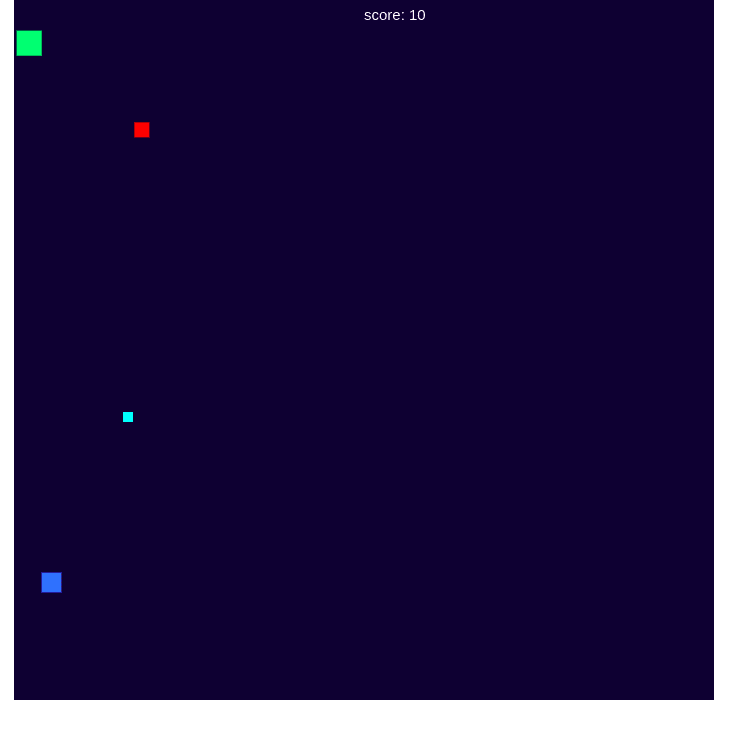 20: A simple app that reminds you to follow up with important, busy people that you want to connect with. I recently read an article by Alexey Guzey on how you shouldn't expect busy people to reply to your first message and how it is your responsibility to follow up with them. But when you have a bunch of important people to talk to, it can be a little difficult to keep track of the follow-ups. This app will do it for you and also remind you about future follow-ups.

This is definitely not an exhaustive list of sources of cool project ideas. There are a lot more goldmines like this out there but, of course, they are difficult to find. I'll update this post as I discover more of them.

Next in this series, I take apart the above projects one by one and give you a detailed roadmap of building and learning on the way. I start with the Whatsapp Chat Analyser project.

Also you can reach out me on both Twitter and LinkedIn.

Once suspended, nityeshaga will not be able to comment or publish posts until their suspension is removed.

Once unsuspended, nityeshaga will be able to comment and publish posts again.

Once unpublished, all posts by nityeshaga will become hidden and only accessible to themselves.

If nityeshaga is not suspended, they can still re-publish their posts from their dashboard.

Once unpublished, this post will become invisible to the public and only accessible to Nityesh Agarwal.

Thanks for keeping DEV Community 👩‍💻👨‍💻 safe. Here is what you can do to flag nityeshaga:

Unflagging nityeshaga will restore default visibility to their posts.