*This article is a re-post from my blog at www.multimedia-minds.com *

Sometimes doing the same thing every day can get a bit old
Four years ago I got my first job at a start up. It was a very proud day. I called my dad from a Starbucks holding the offer letter in my shaking hand, and already imagined myself taking the metro the following week and walking down to the new shiny office building downtown and feeling like a grown up city woman, finally entering the field I had struggled for two years to be taken seriously by, building up my portfolio bit by bit.

It was a special moment, and I still remember it fondly, but what I hadn’t foreseen nor had anyone really warned me about was that it’s a lot harder to stay on the cutting edge of new technologies once you are actually employed. At the time the cool new front end framework was AngularJS, and I embraced the opportunity to master the framework, since a) the job required it and b) it seemed like something that would stick around for a while. 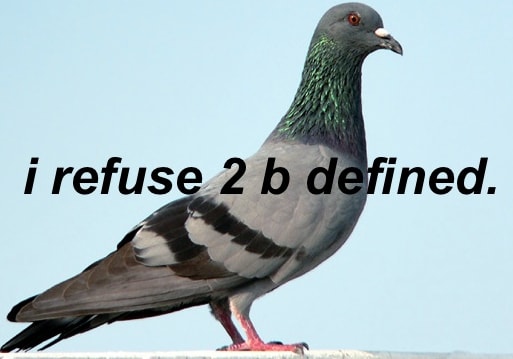 There are a LOT of Javascript front end frameworks
Now I wasn’t exactly wrong about it sticking around, but I didn’t expect that four years later I would still be working with, not just the same framework, but the same VERSION of the framework. For those that don’t know, the newest version of Angular today is Angular 8, and it is VERY different from AngularJS. So different in fact that learning it is practically like learning a new framework entirely. Then there is also React, a framework which has rapidly gained popularity and actually become more widely adopted than Angular. On top of that, there is also Vue, which isn’t as popular but is quickly gaining traction as well.

I hadn’t intended to get pigeonholed into AngularJS, but it happened because for the last three years I’ve worked in a city where there are a lot of government related jobs and a lot of enterprise companies that move slowly and use outdated technologies like AngularJS. I also typically found that by the end of the work day, I didn’t have a lot of juice left to teach myself other frameworks. As a person who doesn’t just live and breathe my day job, if I was going to code outside of work I wanted it to be coding games or working on creative coding projects with Processing or other generative art technologies. I imagine there are other people reading this blog who have that itch to express themselves creatively that feel the same way.

There are a LOT of versions of Angular, and quite a few versions of React as well. Its constantly changing.
Many developers will tell you, its hard to work in this industry and maintain a hobby. But without exercising my creative muscles I feel like part of my soul is missing, and when all is said and done I still have that urge to express myself. What I don’t always have is the energy leftover to learn the latest and greatest framework, because coding all day can really suck that out of you. So now I am stuck with this specialty in AngularJS, one that is no longer particularly desirable in a field that is ever changing, but also one that is hard to break out of now that I have four years of experience with it. 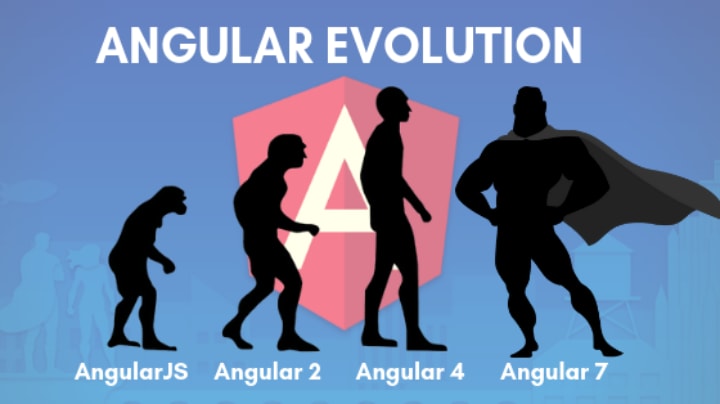 I don’t want to end on this pessimistic note, because thankfully my hobby projects also help to show prospective employers that I have the ability to teach myself other languages and frameworks, even if they are outside the front end tool set. However, I don’t think this issue gets talked about enough. There are many articles about breaking into tech and getting that first job. It is also true that the next job is always much easier to get than the first. Still, its also easy to become complacent once you’ve broken in, because there is a lot less external motivation pushing you to keep learning and breaking new ground. This complacency is hard to guard against, but guard against it you must, because otherwise you may find yourself stagnating professionally, unmotivated and unhappy. 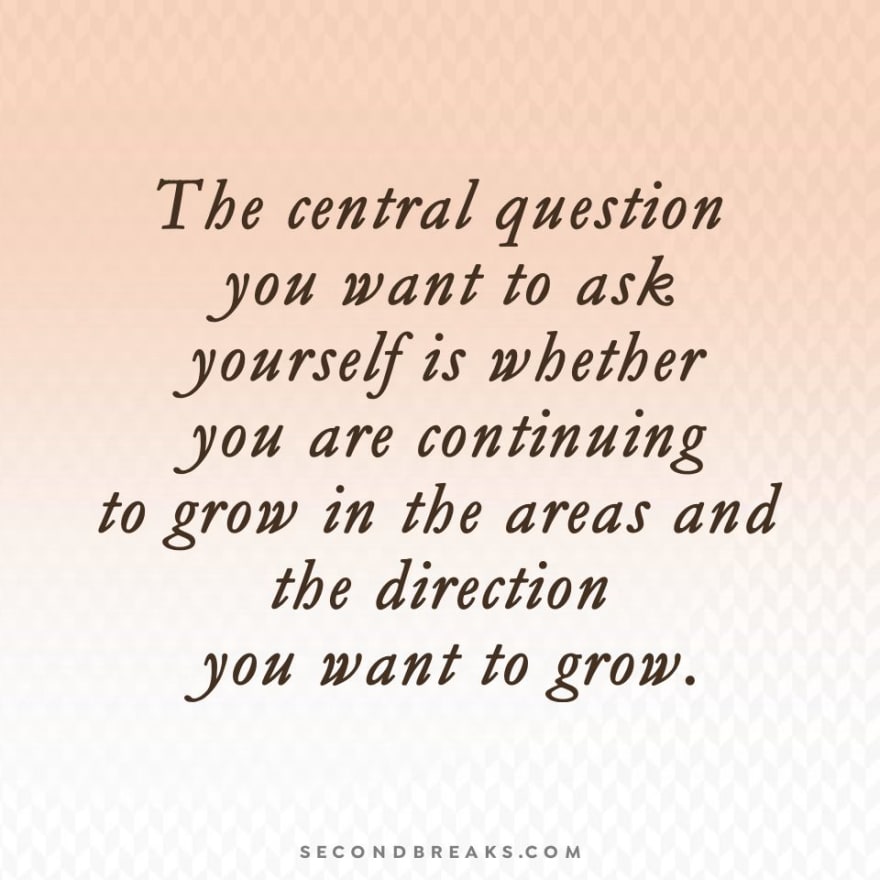 I’m curious to hear comments from other developers. Have you found yourself pigeonholed into a specialty in tech? Front end or back end? Do you wish you had more time to pursue creative coding projects? Think there are some pros to specialization I am leaving out? Leave your thoughts below!

If you enjoyed this article, consider following me on Twitter @nadyaprimak or if you need more tips on breaking into the tech industry, you can read my book Foot in the Door in paperback or Kindle now.

The post Any Cons to Specializing in a Front End Framework? appeared first on www.nadyaprimak.com/blog.

Once suspended, nprimak will not be able to comment or publish posts until their suspension is removed.

Once unsuspended, nprimak will be able to comment and publish posts again.

Once unpublished, all posts by nprimak will become hidden and only accessible to themselves.

If nprimak is not suspended, they can still re-publish their posts from their dashboard.

Once unpublished, this post will become invisible to the public and only accessible to Nadya Primak.

Thanks for keeping DEV Community 👩‍💻👨‍💻 safe. Here is what you can do to flag nprimak:

Unflagging nprimak will restore default visibility to their posts.