This post is dedicated towards understanding how we can create alternative constructors in Python. Also, we would be taking a look at a real developmental scenario where I felt comfortable using it. To cut this short, we would be covering:

Python OOPs has rocked the world with its simple yet stunning flow of programming. Almost all the programs and software written in Python follow the OOPs paradigm. The OOP in Python is so modernized and enhanced that huge amount of developers are making a shift towards this amazing Programming language.

In case you are wondering what an OOP is, I already have a Python OOP post on this, which gives you a brief overview about it. You may want to give it a thorough read. 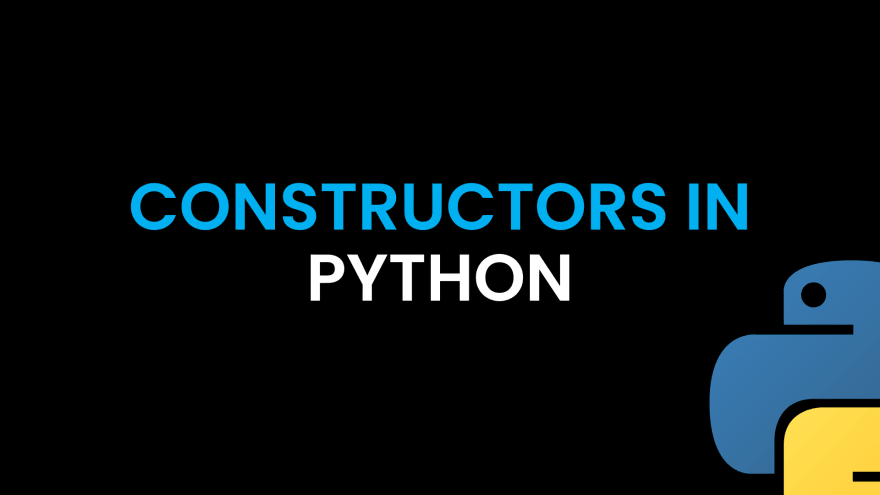 Constructors by definition, is a subroutine designed to create an object in a particular class. In layman's terms, a method, which gets automatically called at the time of object creation and assists it.

Constructors are like ordinary methods defined inside the class. The only difference being, we need not call it explicitly. Programming languages automatically calls it while creating the object of the class.

In C++, constructors have the same name as the class name. For example (I know this is a Python tutorial, but I really felt the urge to show you the difference. So, here you go):

In Python, this is not the case. However, there is a huge misconception out there:

As opposed to a popular yet wrong belief where __init__() method is considered to be constructor, its actually the __new__() method which is the constructor of the class. To put it more clearly:

So, from the OOP standpoint, and from the above observations, it can be safely concluded that __new__() is the real constructor. But several Devs just want to stay out of this pandemonium. Therefore, instead of going after this "init vs new thing", they adopted another way to create constructors, enter the Alternative Constructors 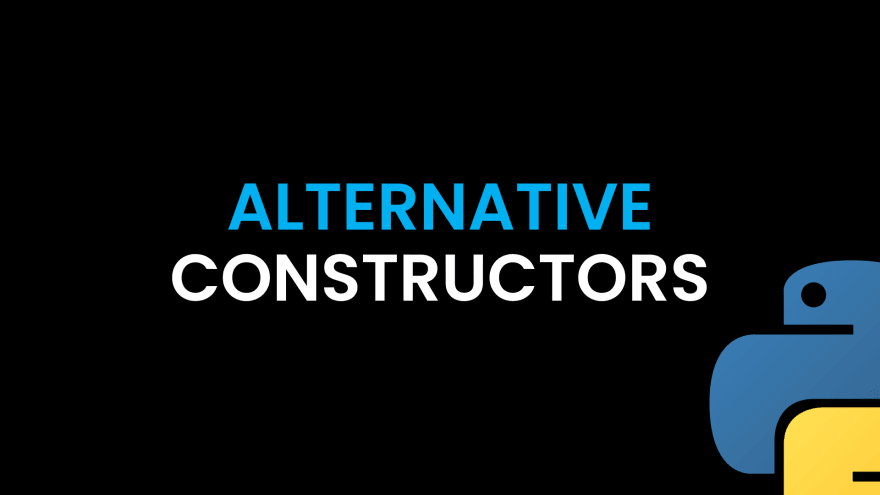 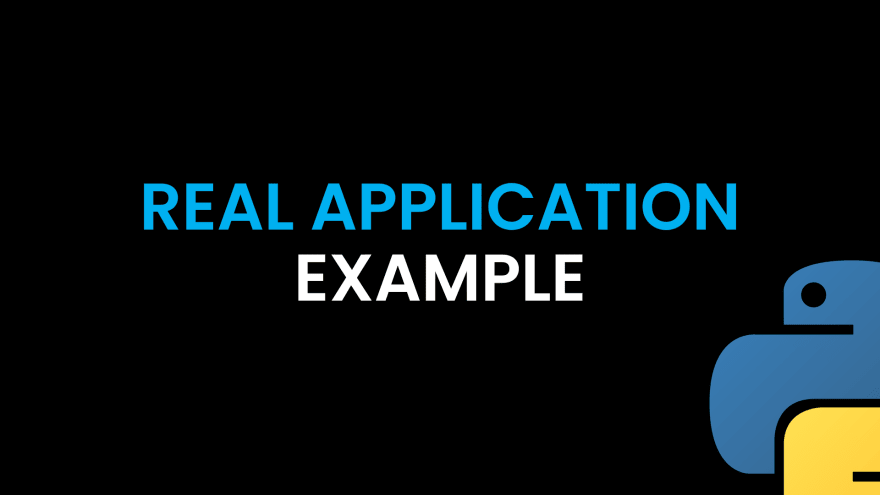 While I was developing a backend, I had a long list of strings. I had to come up with a way to convert these strings to objects. Luckily, I had AC by my side and the task went on smoothly. In real world, you would get raw data like these. You would have to circumvent these obstacles and find a solution.

The following snippet shows a demonstration of how I converted a long list of strings (but here, for the sake of simplicity, lets take a single string) and then converted it into objects.

The string is now converted to an object and I can easily access it using its attributes. So, this was all about alternative constructors. One of the most interesting ways to bypass the basic working system of OOPs and also, exploiting the most out of it. After all, we are programmers, its in our DNA to exploit stuff and get things working for us.

FullStack in the era of Serverless Computing