Native apps are the ones built for a specific operating system, like Android, iOS, or Windows.

Cross-platform apps are the ones built-in web languages (like JavaScript) that can be later pulled (f.e. through React Native) as native apps able to work on any operating system and device.

Web can do more each and every day, which makes almost no difference for a typical user to use a native app instead of a cross-platform app, and vice versa. Yet, both still have pros and cons that make one better than others.

The ultimate choice, however, depends mostly on your business type and the result you want to achieve. Let’s take a look a bit deeper. 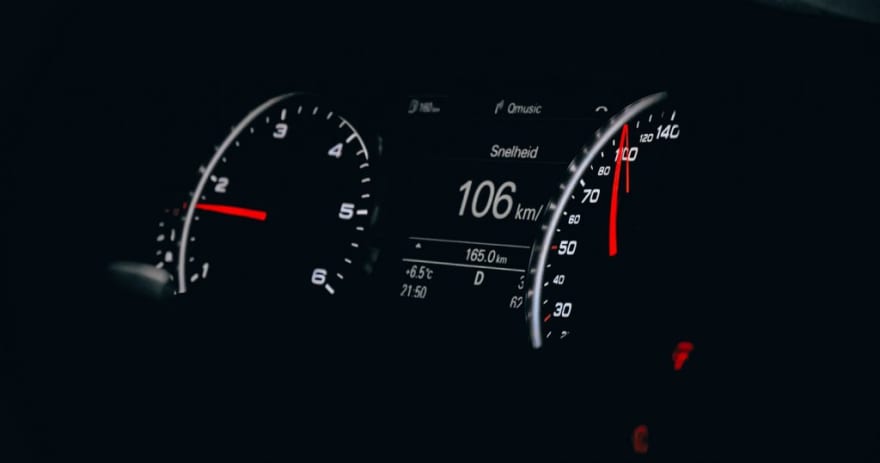 Even if the web is able to do more each day, cross-platform apps are still not able to run at the same performance level as native apps in their natural environment.

Native apps have been made fully to run on a specific operating system, which means they are able to use all the blessings and potential of that system to maximize app functionalities and deliver the ultimate user experience in the result.

Native apps are better for designs and interactions 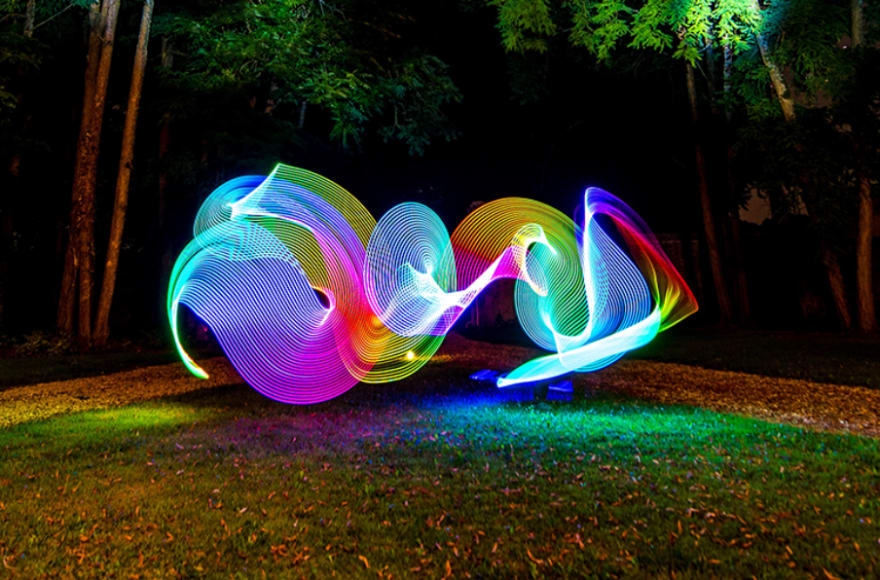 The previous point is strictly relater to this one.

If you consider complicated designs or advanced interactions as a crucial part of your business advantage, you should definitely go for native development.

Native apps are like fishes in the water. They cannot live anywhere else, but they live like no other animal in the water. And this is why native development makes it possible to deliver a truly outstanding user experience. 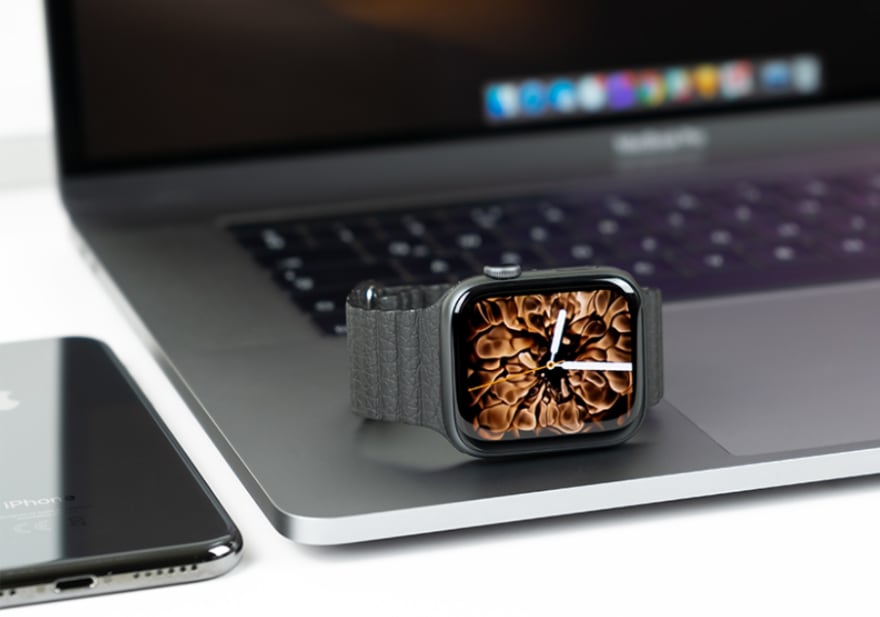 This is a typical scenario when the gift is a curse as well.

Although cross-platform apps cannot use the full potential of specific operating systems, they are built to run regardless of them.

That means you don’t have to develop two apps (one Android, and one iOS). Instead, you can use one developer (for example React Native) that will build an app ready to be working on both, Android and iOS, and more than that, on every device. 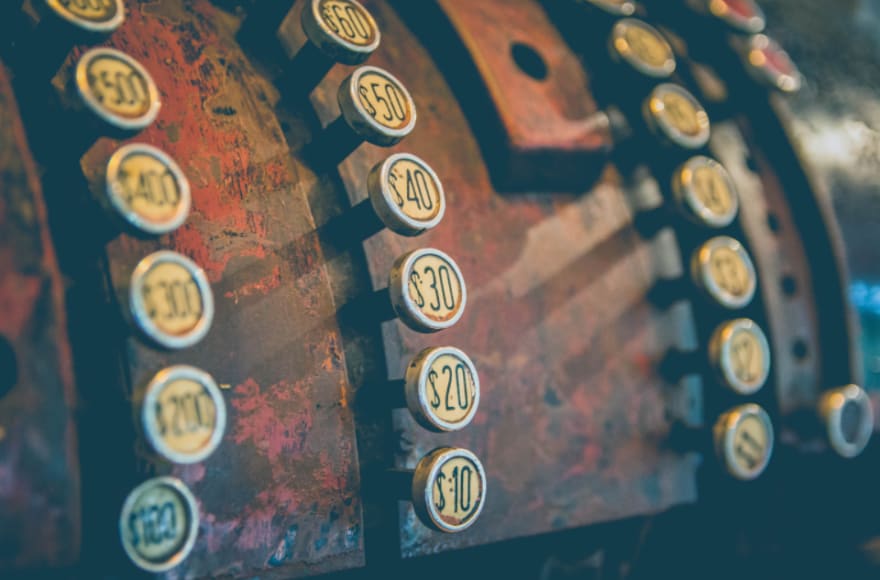 Don’t get me wrong. It’s not a typical price-performance relation.

To deliver great user experience you don’t have to take native development as a no-brainer. Cross-platform apps are doing great in that matter too, and if you put a price tag next to that, you may just fall in love with cross-platform apps.

There are quite a few things that make cross-platform development cheaper. My friend wrote an article that you can use as an example of How React Native Can Cut Your Development Costs.

In a more general view, you need to be aware that the popularity of web languages is constantly growing, which means it is easier to get a cross-platform developer, it's easier to fix the code quickly, as many bugs been already fixed by community, and also demand on these developers is increasing already for years.

Also, in most of the business cases, native hyper-performance is not so-much-needed.

As long as extreme designs or interactions are not crucial to your business (which is probably more than 80% of business cases worldwide), you don’t need extreme native performance. Cross-platform performance is still delivering great user experience for a much better price.

Cross-platform have a better time to market 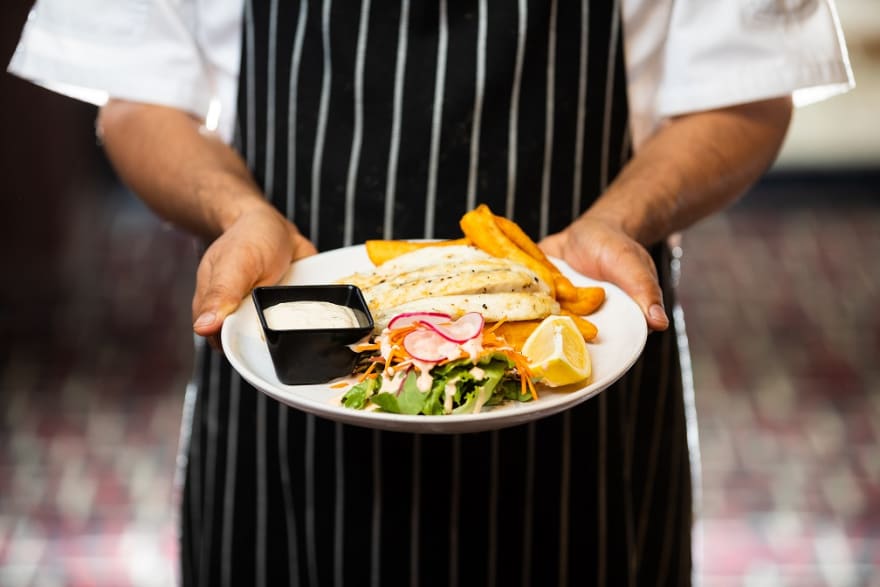 Native development is time-consuming. Or at least in comparison with cross-platform development.

You may not be able to have an outstanding user experience from the beginning, but you can arrive on the market much faster to test your MVP, get feedback and adapt changes accordingly without a need for a big investment.

That way, you protect yourself from building and investing in something that nobody will use in the real world. 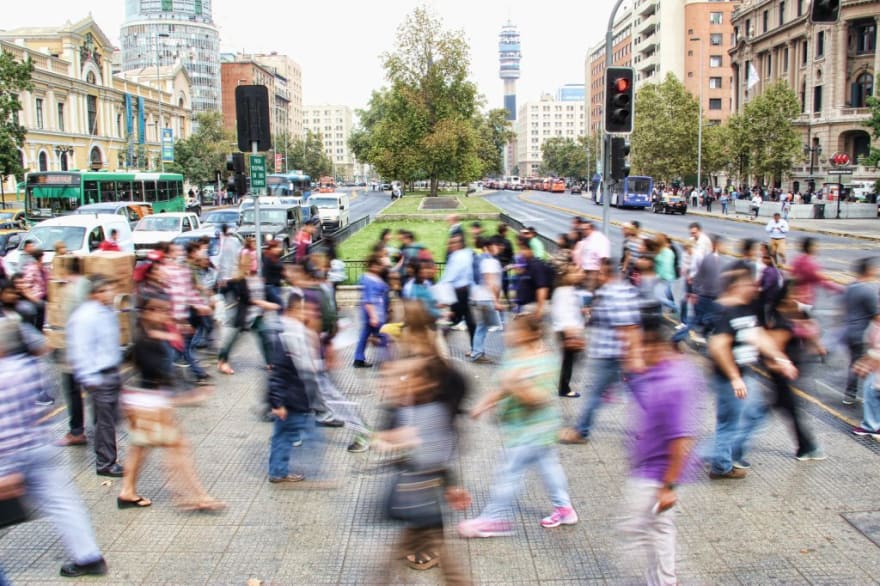 I prefer to do not repeat myself, but this is an important business advantage related to multi-platform support.

Native apps can run only in one operating system, which means you have to build two apps to cover the mass market. In other words, building a native app makes more sense if you want to reach only people using for example iOS.

With cross-platform development, you are able to reach all operating systems users with one app.

Summary and a final advice

As final advice and a summary:

React Suspense with the Fetch API