If you’ve already invested in a new website you know that there’s much more to web development than what you see on the screen.

As developers, we can’t stress enough that you get what you pay for.

So, to help you make an informed decision as to what’s best for your business (hint - no, it’s not a WordPress theme), let’s take a look at GatsbyJS - a web solution that’s taking our industry by storm. 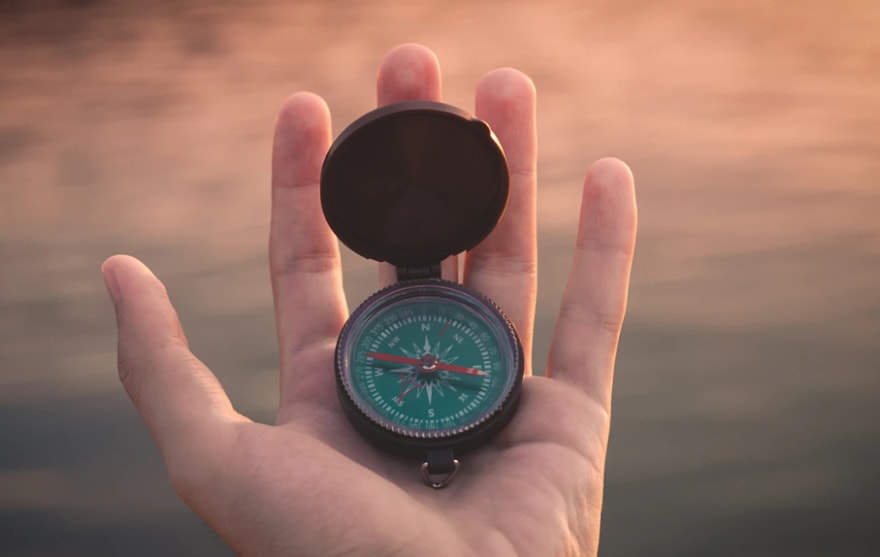 What is Gatsby JS?

In slightly more simple terms, this means that it combines the very best bits of React, Webpack, React-router, GraphQL, and other front-end tools, creating one single solution that web developers love to use.

What makes Gatsby so awesome?

While Gatsby may be pretty new on the IT scene, it really is a force to be reckoned with. You’re probably wondering why, right?

More about great advantages of Gatsby you can read here, here, and here.

Are there any other good alternatives to Gatsby? 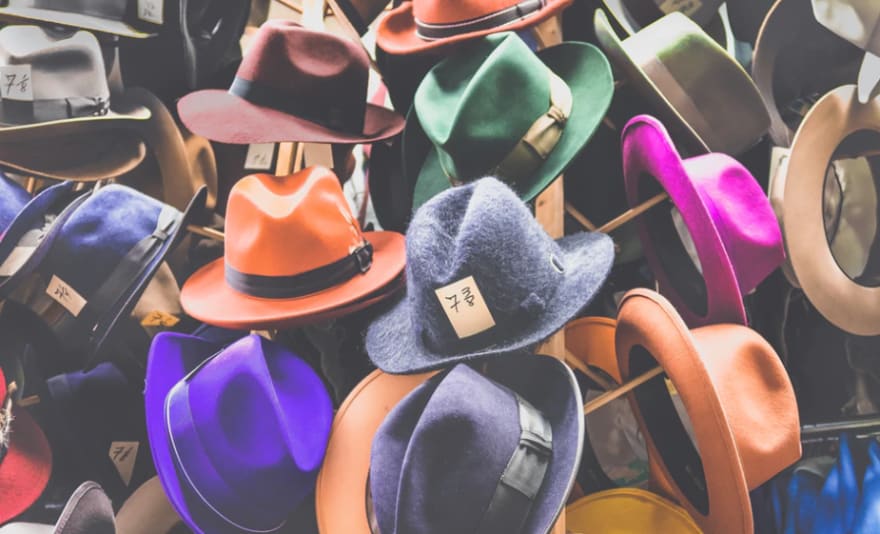 Yes, there are a couple of alternatives to Gatsby out there. You have Jekyll, Next.js, Hugo, Hexo. There are a number of other alternatives, but these ones we’ve just mentioned are by far the most popular.

The thing about Gatsby, though, is that it is more feature-rich than its competitors, and its use cases are the main thing that wins over its users.