A byte-sized article that can teach or remind you of a programming concept and/or language in <2 minutes.

A binary search tree (BST) is a binary tree data structure that has: 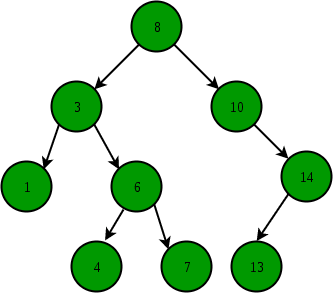 Almost every 3D engine uses BST to determine which objects should be rendered in a 3D world, which is basically buffering Z orders instead of recalculating complex 3D positioning on every render.

It's famously used in Doom 1993 as the first time a BST had even been used in a game. 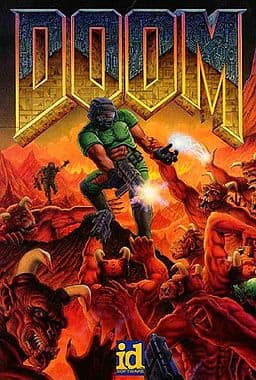 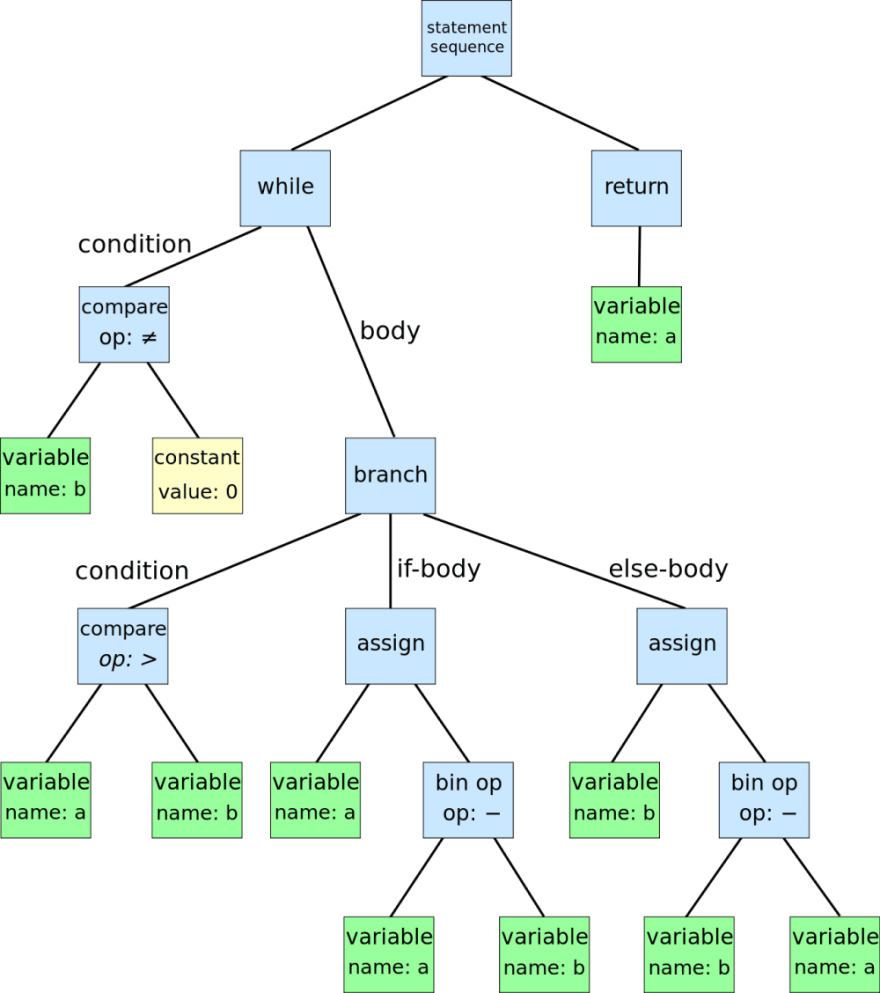 Hope you learned something new from this article 🙏!

If you have any comments, please leave them below. You can always DM and ask me anything on Twitter (@phuctm97) 😉