In this blog, I will explain the steps required to run docker in docker using two different methods.

When do you need it?

The question of running Docker in a Docker container occurs frequently when using CI/CD tools like Jenkins. 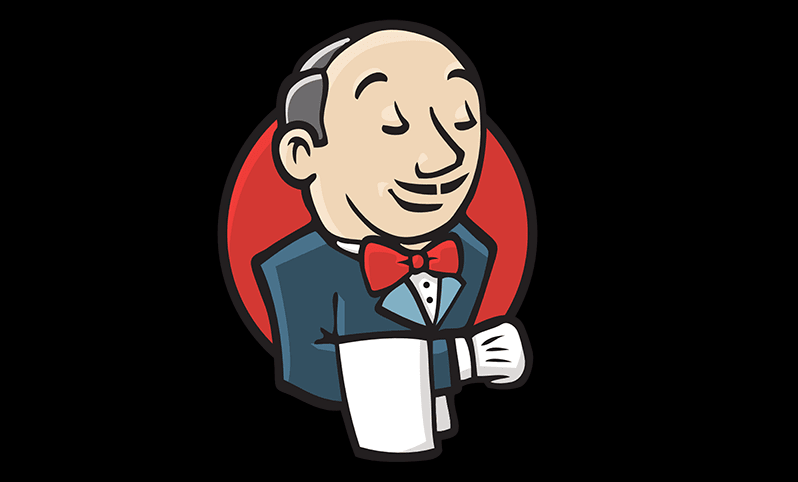 However, with the above approach, all these Dockers use one and the same Docker daemon, and all the difficulties of multiple daemons (in this case three) on the same system, that would otherwise occur, are bypassed.

Run Docker in a Docker Container

There are 2 ways to achieve docker in docker.

/var/run/docker.sock is the default Unix socket. Sockets are meant for communication between processes on the same host. Docker daemon by default listens to docker.sock. If you are on the same host where Docker daemon is running, you can use the /var/run/docker.sock to manage containers.
This is recommended way to use Docker inside a Docker container, with which the two Docker instances are not independent of each other, but which bypasses many low-level technical problems.

Here we run docker with the default Unix socket docker.sock as a volume.
And then inside the Docker container that you just started, run some Docker commands, for example:

Likewise, I have pulled some more images, after running the following command:

See the below image.

In the below image you can see the Container launched.

This method actually creates a child container inside a container. If you really want to, you can use “real” Docker in Docker, that is nested Docker instances that are completely encapsulated from each other. You can do this with the dind (Docker in Docker) tag of the docker image, as follows:

Here I launched one more container inside a running container.

Here I can run Ubuntu-specific commands.

Is running Docker in Docker secure?

Running docker in docker using docker.sock and dind method is less secure as it has complete privileges over the docker daemon.

That's It... Thanks For Reading

3 Predictions About How Technology Businesses Will Change In 10 Years