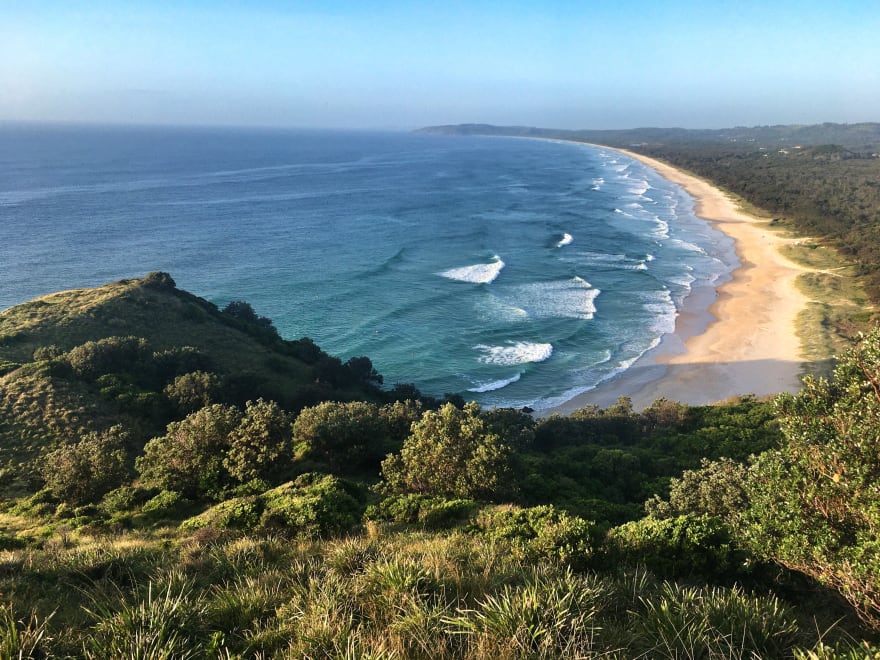 From a Java Application to a Kubernetes Deployment

In this tutorial, we’ll start with a Java Web Application, create a Docker image with the application inside, and then deploy the image on a local Kubernetes cluster. This guide shows you all necessary steps from compiling the Web Application to running it on Kubernetes. While there are great open source tools which can execute all these steps, we’ll perform each step on the command line manually.

Running the Web Application on your OS

The web app we’re going to use is a Java Spring Boot web application. For simplicity, we’ll use a simple existing application from the official Spring Boot Tutorials. This web app is a REST service exposing one HTTP GET endpoint.

As a prerequisite for this section, you need Git, JDK (Java 8 or newer) and Maven. First, start by downloading the Java Project, then compile it using Maven:

The third command compiles the Java Application and packages the web app in a JAR File. You’ll find the JAR file in the target folder.

Next, you can run the web app using the java command:

You’ll see lots of lines flying by on your terminal, telling you that the Spring-Application context gets initialized and your application is exposed on port 8080:

You can verify the web application runs properly by calling the REST Service with a GET method. In your favorite web browser, navigate to the URL: http://localhost:8080/greeting. You can see the following message:

Make sure you have the Docker desktop tools installed. You can find all installation instructions here.

Docker falls under the category PaaS (platform as a service) and it is open source. Simply put, Docker runs applications (such as our web app) in a container. Containers are isolated from the outside world and contain an operating system, the application to be run and all its dependencies. The Docker workflow looks as follows:

Build and run a Docker application

Docker images are layered: Each image builds on another one by adding more entities. In order to make the image creation process more transparent, we use a Docker file. This Docker file contains all information on how our Docker image is created. Create a file named Dockerfile with the following content:

Now let’s use the Docker file to create our own image:

We can list all known Docker images with the following command:

The above command should show our custom image called my-app. We are now ready to run our Docker image. Note that we don’t use Kubernetes at this point and instead run the image through the docker command directly:

Congrats, you just started a web service in a Docker container 😊 Check that the web app runs as expected by navigating to the URL http://localhost:8080/greeting. Docker offers a variety of commands to create, run and monitor Docker images. To list the running Docker images, you just type:

Finally, you can stop the running container by typing docker stop.

Kubernetes is a system for deploying, monitoring and scaling your applications in the cloud. It was originally developed by Google and is open source. Kubernetes takes care of running your containerized application.

In Kubernetes, a single running instance of your image is called a pod, and with RESTful webservices, you normally have multiple pods of the same app running in parallel. Kubernetes makes it easy to allocate computing resources to your pods, start more pods when the workload is heavy, or detect unhealthy pods.

Your installation of Docker desktop tools contains a local Kubernetes server. You can deploy your workloads on Kubernetes locally, just as you would in the cloud, but beware that this is only meant for testing purposes. In real life, you would use Kubernetes to deploy your application to a real cloud infrastructure such as Amazon Cloud or Google Cloud.

Run your application on Kubernetes cluster

First make sure you have Kubernetes active and running on your machine (see description here).

Second, we want to launch a pod. For this purpose we typically use Deployment files. Kubernetes will make sure the necessary pods get started and it will even replace an unhealthy pod when necessary.

The Deployment file specifies the docker image to run (containers: name), the number of pods to launch (replicas) as well as the port that gets exposed (containerPort). Optionally, we could add resource constraints such as maximal CPU and memory usage.

In the first line, we create the Kubernetes Deployment. This automatically starts the associated pods, as you can check with kubectl get pods. On the second line you get a list of all Deployments and on the third line, you query all details of our Deployment. Note that our Deployment is configured to start only one pod. We can change this configuration to two replicas:

You can see that we have two running pods, both in state “available”.

At this point, we have our web app running on our cluster, but we can’t directly access the web app. The IP address of our pods are only accessible from within the Kubernetes cluster. So now the question is: how can we test our web app from outside the cluster? This questions becomes even more tricky when you consider the fact that one of our pods could be replaced in the future and thus the IP address would change. The good news is that Kubernetes offers a simple solution called Services.

Kubernetes Services are an abstract way to expose multiple pods on just one IP address. You can create the Service through a file service.yml:

The IP address of our my-app-service Service is still only accessible from within the cluster. We can use port forwarding to resolve that problem. Note though that for a production ready environment, you would use another solution such as a Service of type NodePort or LoadBalancer.

Our web app is now accessible on localhost at the URL http://localhost:8081/greeting. Congrats, your Kubernetes cluster is now hosting your web app and you can access it from your web browser😊

To turn off your Services and pods, you can type:

Let’s summarize the most important steps in our cloud deployment pipeline:

Thanks for your interest in this subject! Please leave a comment if you have any questions or recommendations!

How To Update Or Insert A Record In Spring Data JPA