So far we have talked about positioning in the 2D plane. It is also possible to specify coordinates along a 3rd direction - the z-direction- which determines which box will be rendered on top in case of overlap.

And just like formatting context in the x-y plane, we have stacking context along the z-axis which determines the layout in the z-direction.

I mentioned that by default the layout is such that there is no overlap - in the x-y direction. There is, however, an overlap in the z-direction - children are stacked on top of parents

The deeper the element in the nesting, the higher up it appears.

Positioning & Floats impacts an elements position in the stacking context.

When the z-index property is not declared on any element, elements are stacked in the following order (from bottom to top):

A positioned element with a z-index creates a new stacking context.

z-index is how we explicitly specify the stacking order of an element. This is another CSS property which seems so simple - elements with a higher z-index value are displayed in front of those with a lower z-index value. That's it.

Well, not actually. The main thing to understand is that z-index is not a global property - it is scoped within its own stacking context.

Elements of 2 different stacking contexts cannot intermix. No matter how high the z-index an element cannot be placed on top of an element whose containing stacking order is higher.

That sounds too complex- we will consider with a different example. 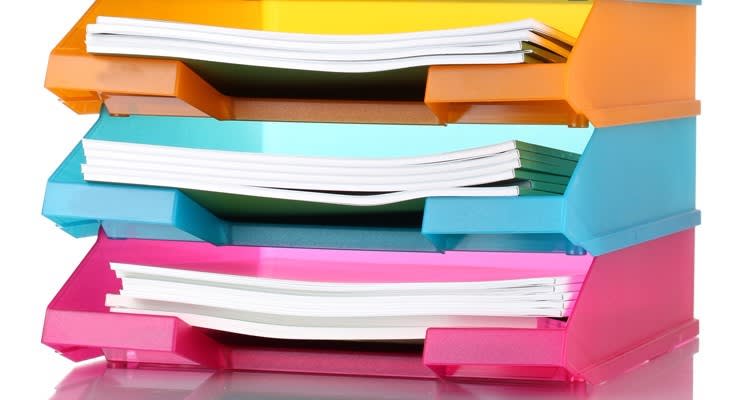 For analogy, consider this organization of books in a shelf - we can re-organize the books in each drawer, but never can a book in the blue layer appear above books in the orange layer, or below books in the pink layer. We need to change the order of the drawers in order to do that.

PHP for Loop with code examples

Poulami Chakraborty
I am a Product/UX designer who dabbles with front-end web development and creative coding for side projects. I am using this space for documentation as I revisit core front-end concepts.
New website
#showdev #css #webdev
Back to JS Basics: Objects
#javascript #beginners #webdev
Back to JS Basics - Types & Coercion
#javascript #beginners #webdev

Once suspended, poulamic will not be able to comment or publish posts until their suspension is removed.

Once unsuspended, poulamic will be able to comment and publish posts again.

Once unpublished, all posts by poulamic will become hidden and only accessible to themselves.

If poulamic is not suspended, they can still re-publish their posts from their dashboard.