Hi all, from this material we are going to create a sample react app from scratch, which will include the concepts from setting up a proper project with TDD and BDD approach along with linting.

New to React? Please check Basics to get to know the basics. 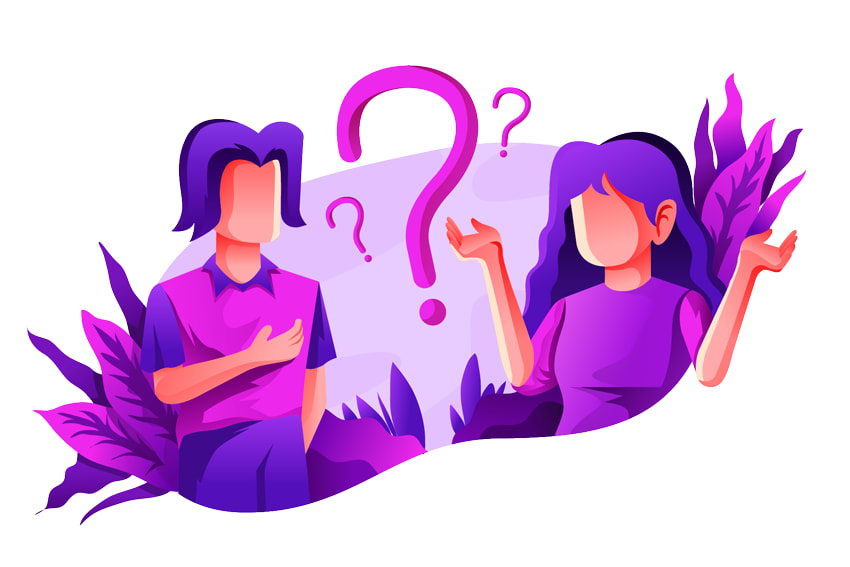 In this Part-1 we are going to use the below libraries and tools to set up our project.

So let's start with setting up the project by following below steps:

Note: Some of you can face issues in some versions: Using babel-preset-react-app requires that you specify NODE_ENV or BABEL_ENV environment variables. Valid values are “development”, “test”, and “production”. Instead, received: undefined. When the app is created using create-react-app. To overcome this issue go to package.json and remove the below code snippet. 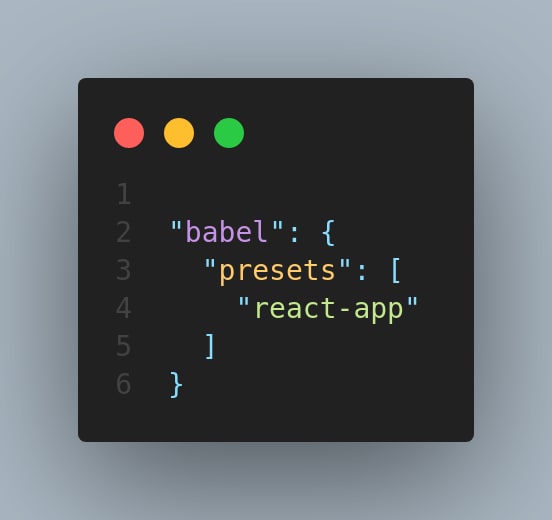 And update the cypress.json file in the root folder like below: 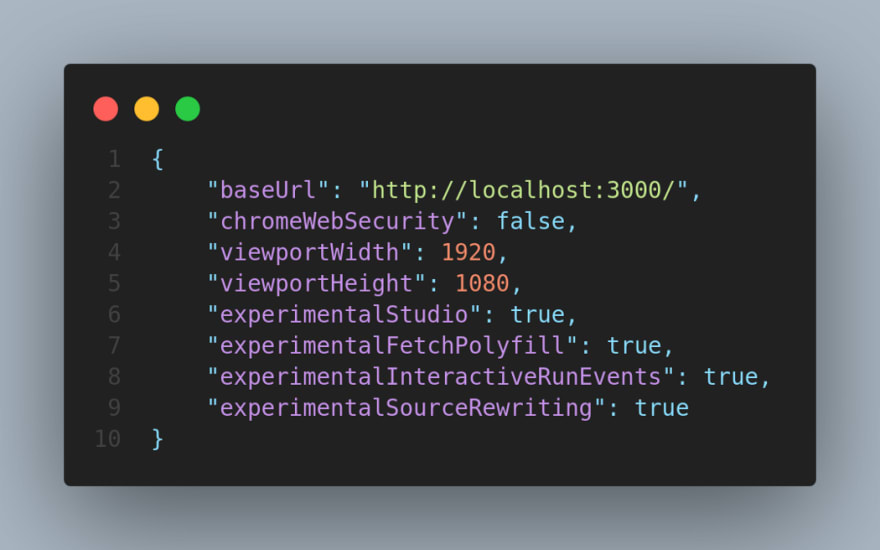 Now we will use package @cypress/code-coverage for code-coverage.
4.1 Update babelrc like below and install the required packages 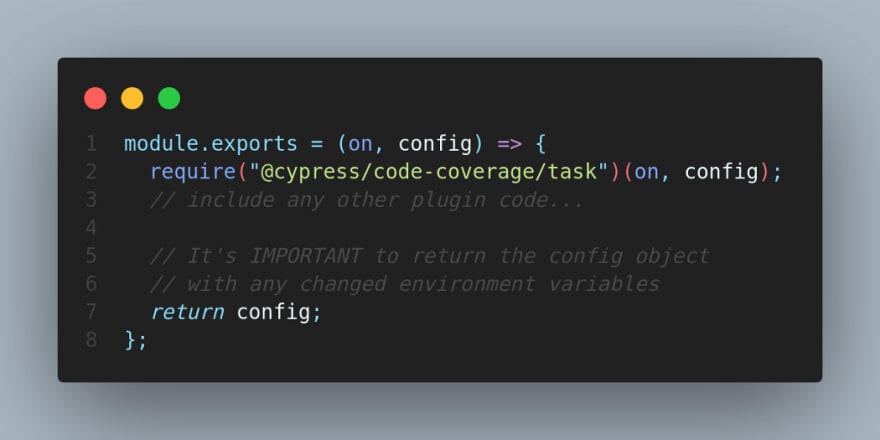 4.3 Add the code-coverage summary commands in the package.json scripts section.

5.1 Create theme.js in the .storybook folder where you can mention the title, theme, and brandURL.

5.2 Call this theme in .storybook/manager.js

6.2.1 Create a jest.config.json in the root folder and specify the options 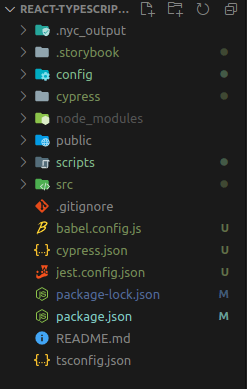 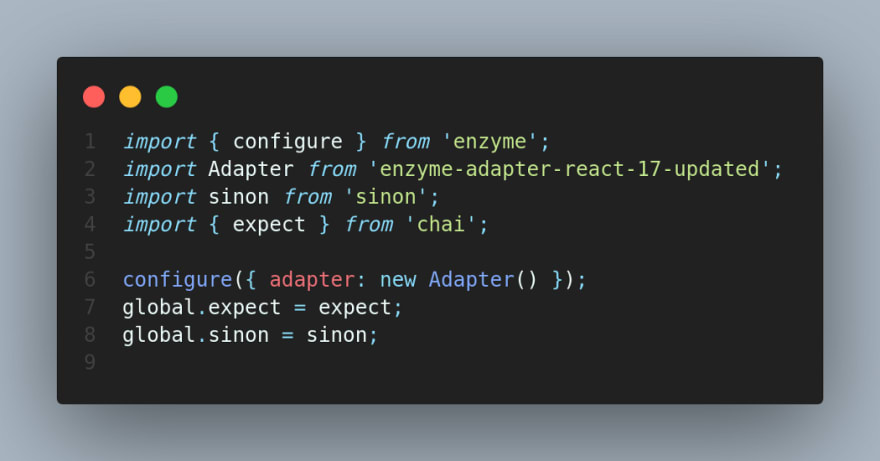 Then specify the path in jest.config.json 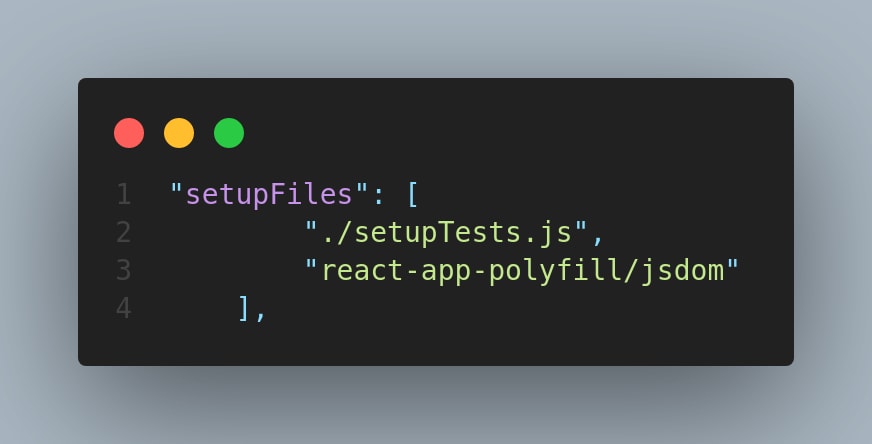 So by doing this whenever the developer tries to commit the changes it will check and give the status of it by that developer can fix the issues if any. 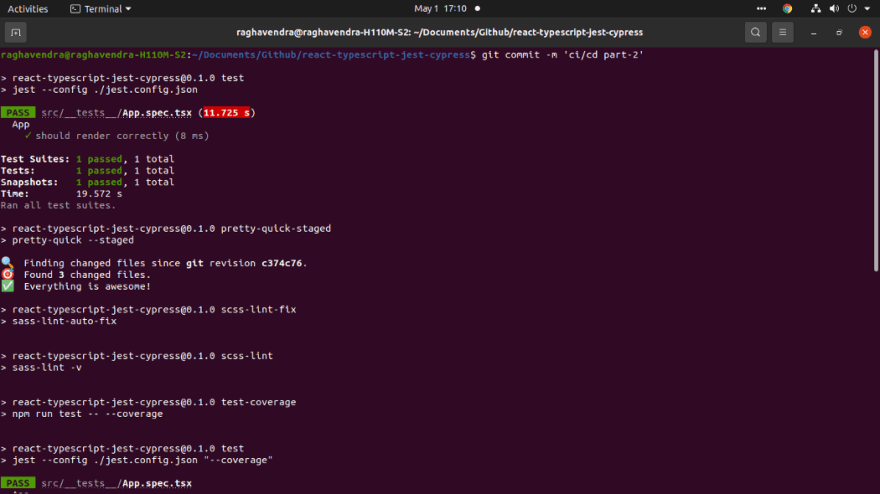 Finally, update the .husky file with the below commands: 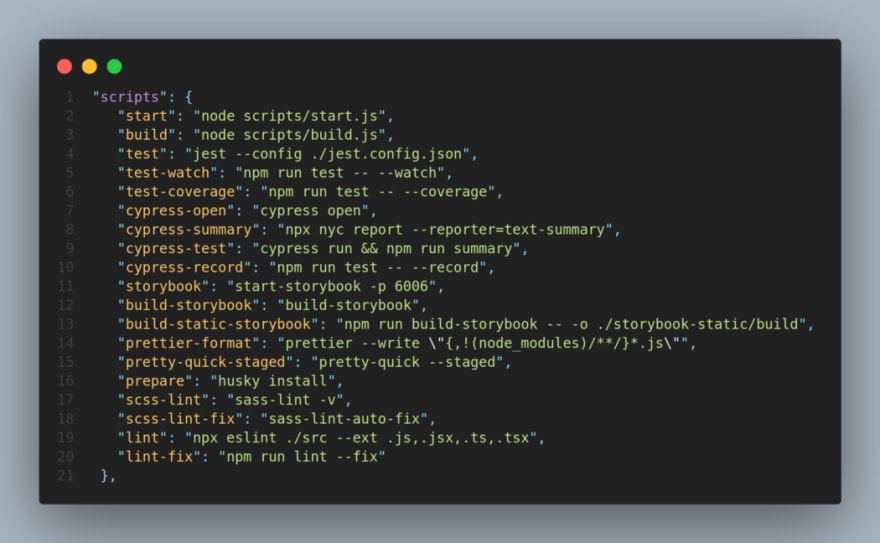 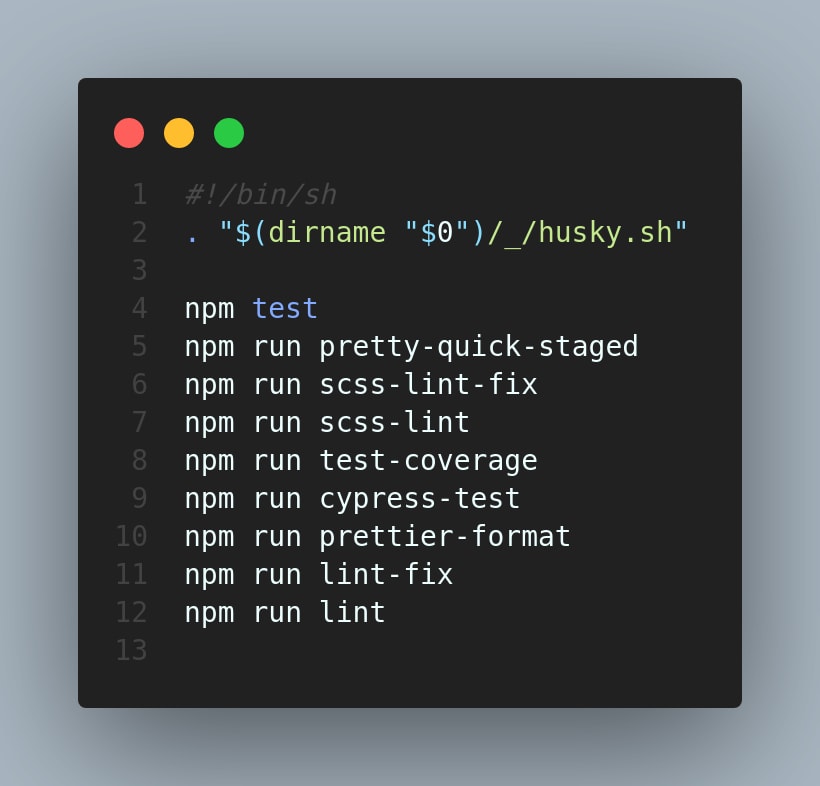 So now we are ready with the proper project setup, in the next part, we will dockerize it along with CI/CD pipeline using Docker and Jenkins.

Part -2: Contains the Docker containers for MongoDB, NodeJS API, and ReactAPP using Docker-Compose. Along with NVM.
Part-3: Contains setup “i18next and redux, saga” and “axios” configurations. And also we are going to use Figma to create our wireframes, which we are going to develop.
Part-4: Contains Jenkins setup and connecting with nodeJS API with MongoDB to get the articles from the database and performing the CRUD operations.
Part-5: We will publish our app on the Heroku server using ci/cd pipelines.
Please find here the complete project setup & Storybook with core component package: Link

Once suspended, raghavendrank will not be able to comment or publish posts until their suspension is removed.

Once unsuspended, raghavendrank will be able to comment and publish posts again.

Once unpublished, all posts by raghavendrank will become hidden and only accessible to themselves.

If raghavendrank is not suspended, they can still re-publish their posts from their dashboard.

Once unpublished, this post will become invisible to the public and only accessible to Raghavendra NK.

Thanks for keeping DEV Community 👩‍💻👨‍💻 safe. Here is what you can do to flag raghavendrank:

Unflagging raghavendrank will restore default visibility to their posts.