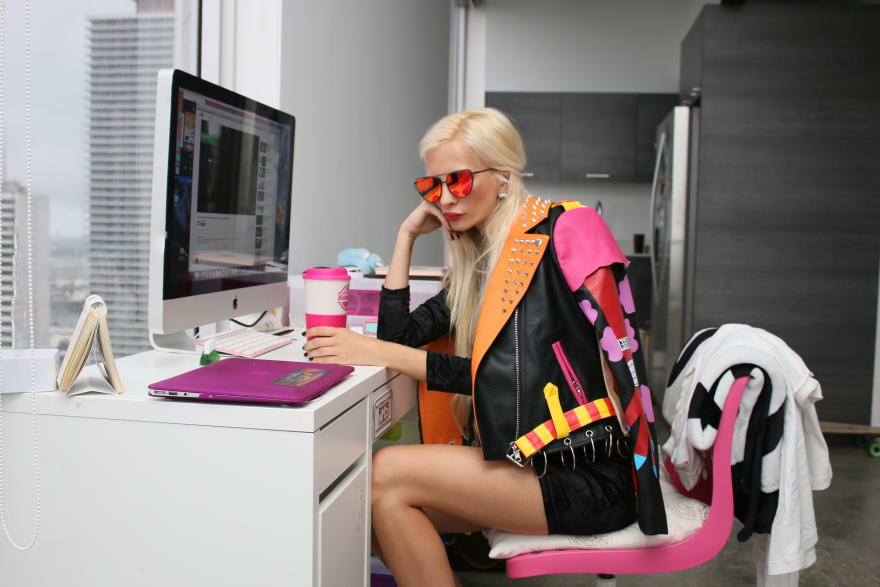 In a world where CI/CD is finally being taken seriously, everyone is trying to have stable and useful Automated Tests. 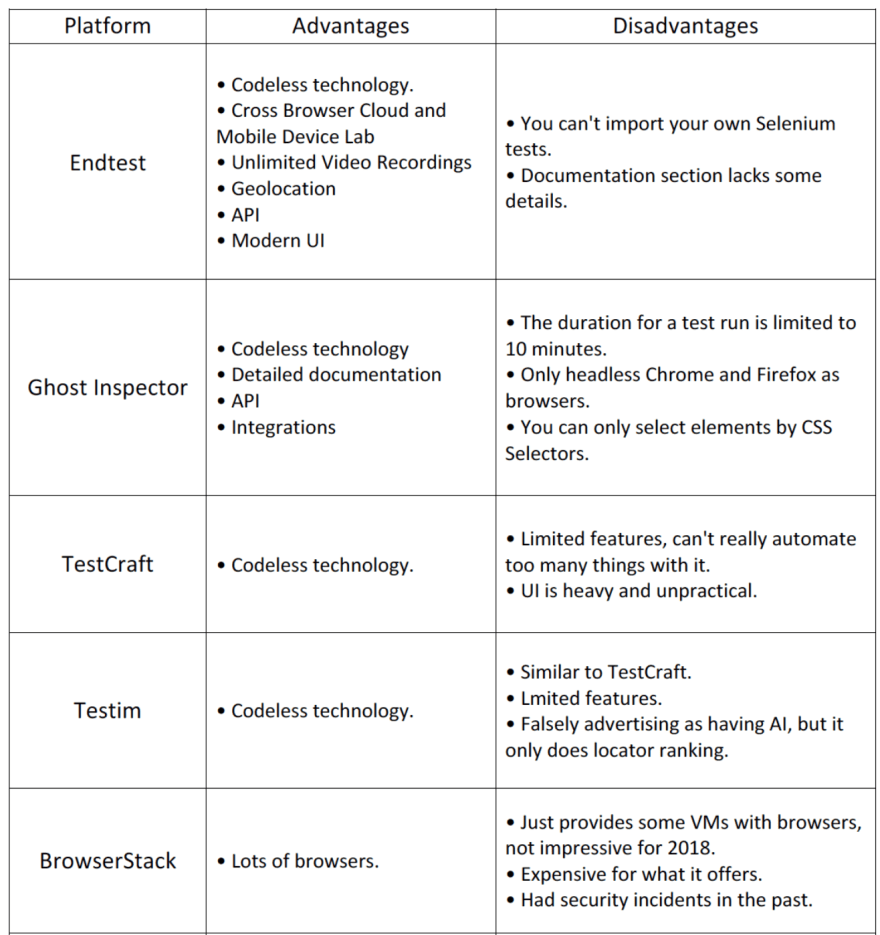 A platform that allows you to create, manage and run Automated Tests for Web Applications and Native Mobile Apps (Android & iOS), without having to write any code.

It’s mostly free to use and they’ve got some really nice features, such as:
• Cross-browser grid, running on Windows and macOS machines
• Codeless Editor for Automated Tests
• Support for Web Applications
• Support for both native and hybrid Android and iOS apps
• Unlimited Video Recordings for your test runs
• Screenshot Comparison
• Geolocation
• If Statements
• Upload files in your tests
• An Endtest API, for easy integration with your CI/CD system
• Advanced Assertions
• Mobile Tests on real mobile devices
• Self-Healing tests, powered by Machine Learning 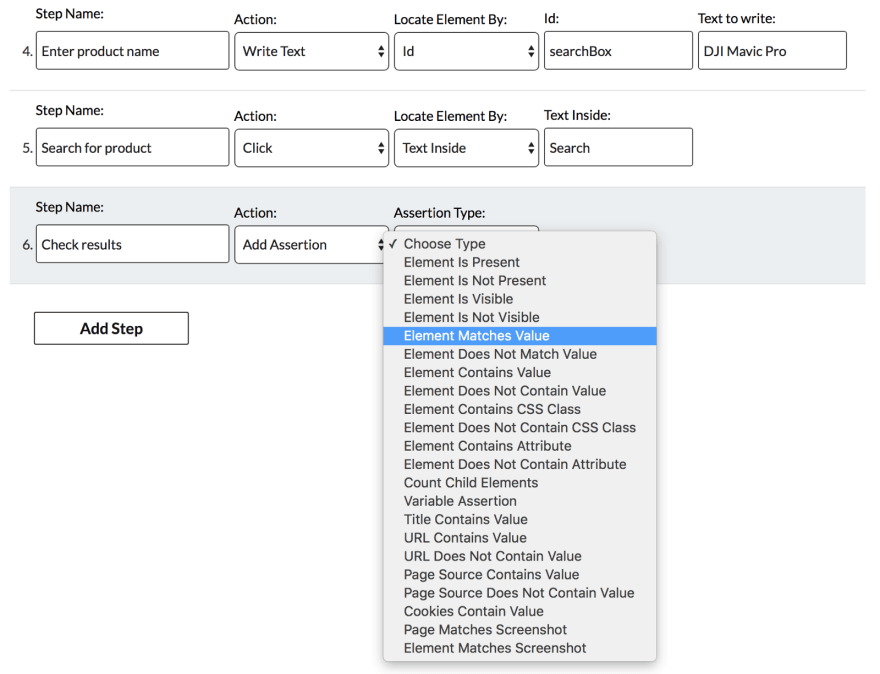 You can even run Automated Tests on Real Mobile Devices: 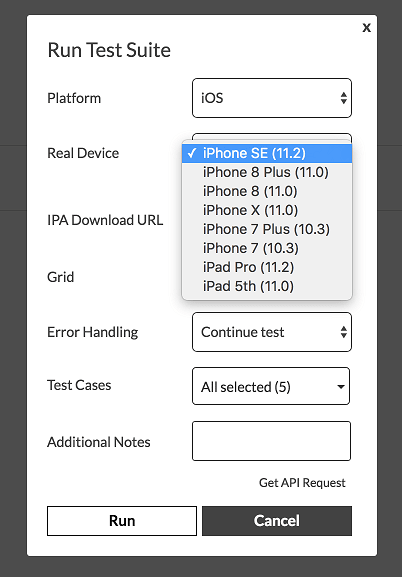 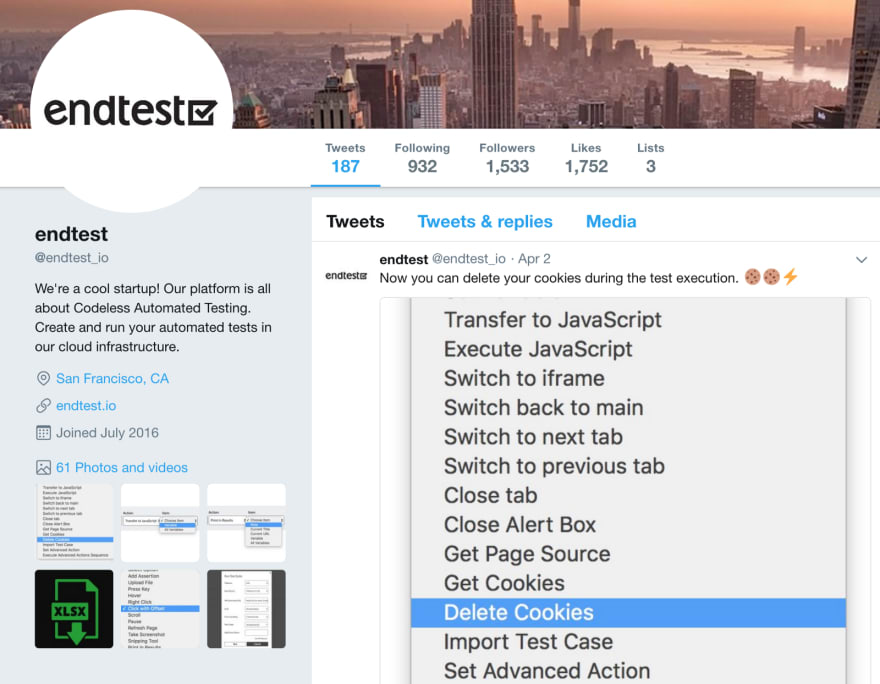 Endtest is a truly powerful and awesome platform and clearly the winner.

Second place goes to Ghost Inspector, an interesting tool developed by a small team from Seattle.

It does have a Codeless Editor and a basic cross-browser grid (only headless Chrome and Firefox running on Ubuntu). 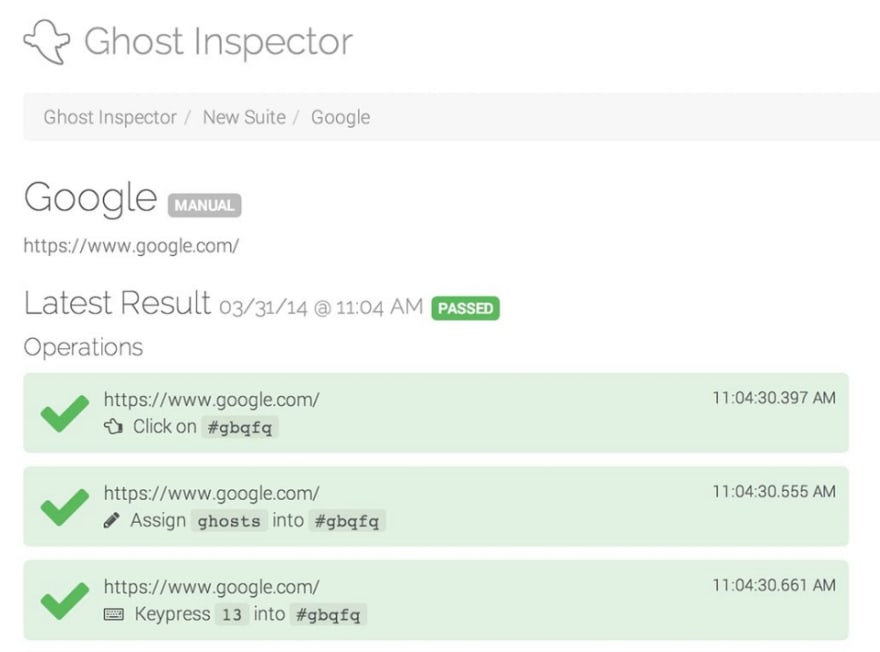 This tool can easily be integrated with different CI/CD systems by using their API.

You should really check out their Documentation section, it covers a lot.

The main inconvenience related to this tool is that you cannot run a test for longer than 10 minutes.

A few years ago, BrowserStack was the best tool for cross-browser testing.
But the times have changed, new technologies have emerged and they failed to adapt.

Nowadays, offering a huge grid of VMs with browsers and mobile devices is no longer such a big deal.
Users are asking for smart solutions, built-in features and codeless approaches.

Developed by a small team from Israel, this tool offers some interesting features and a very limited cross-browser grid for users to run their tests on. 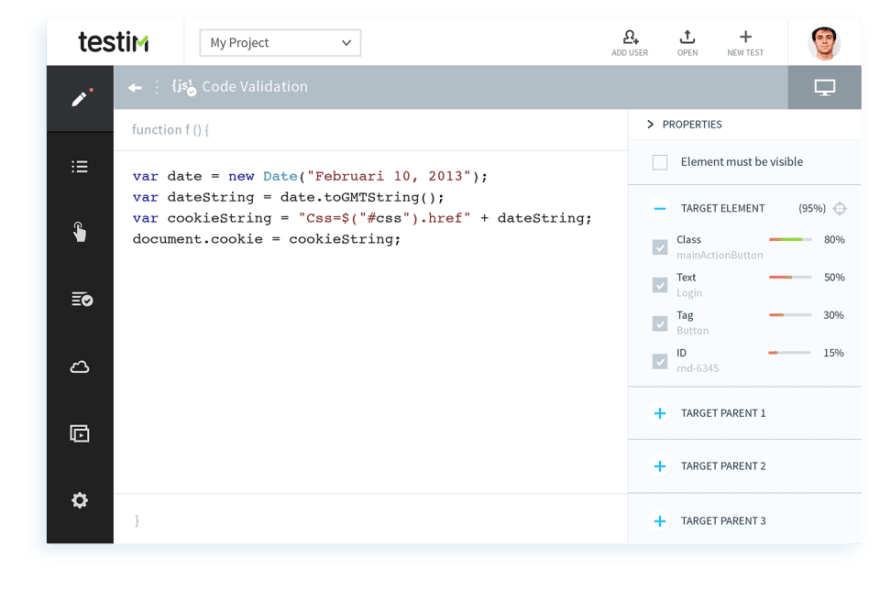 This is actually a very basic technology, which is also known as element locator hierarchy. Here’s how it works:

Sadly, they are falsely advertising this feature as Machine Learning.

Testim trying to sell their solution: 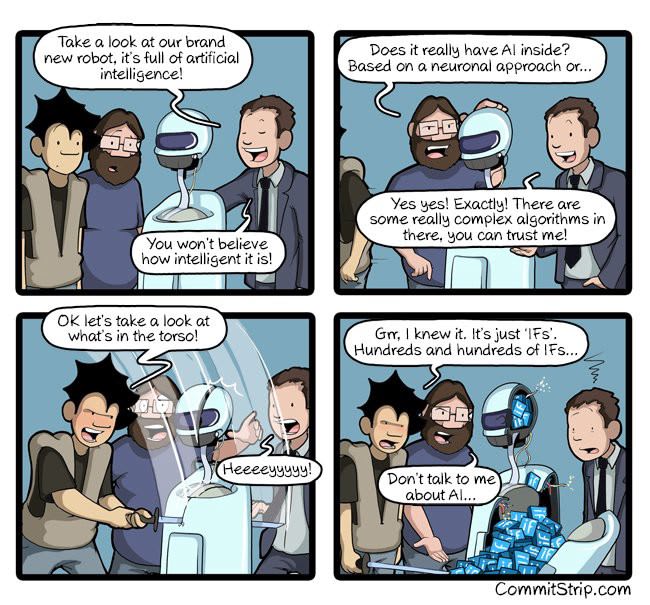 Once suspended, razgandeanu will not be able to comment or publish posts until their suspension is removed.

Once unsuspended, razgandeanu will be able to comment and publish posts again.

Once unpublished, all posts by razgandeanu will become hidden and only accessible to themselves.

If razgandeanu is not suspended, they can still re-publish their posts from their dashboard.

Once unpublished, this post will become invisible to the public and only accessible to Klaus.

Thanks for keeping DEV Community 👩‍💻👨‍💻 safe. Here is what you can do to flag razgandeanu:

Unflagging razgandeanu will restore default visibility to their posts.