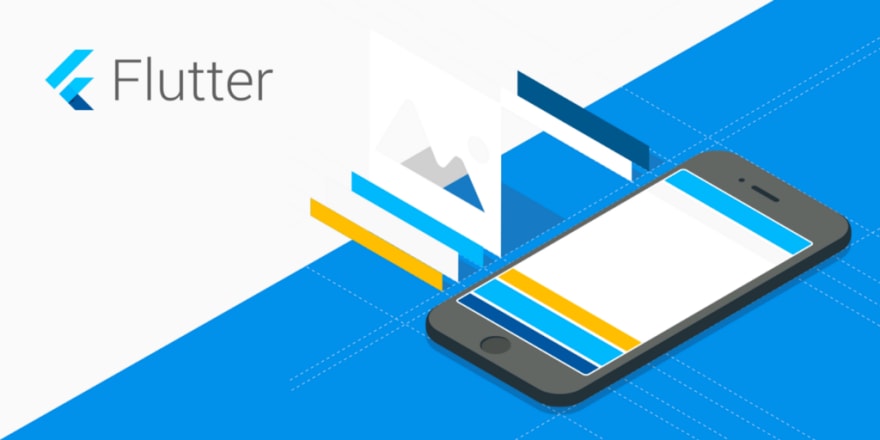 I recently started working with Flutter during an RnD phase at work after Ionic which had been the planned direction revealed itself to be a non-viable option given the businesses requirement. Personally, probably professionally and potentially even for the business, that was a blessing in disguise.

That problem introduced us all to flutter, and I myself was very happy with the discover, it was easy to use, tutorial were abundant and coming from a Typescript Front-end environment it was both different and familiar.

It’s early days still, but so far I have only run into 1 significant problem working with it, and that was when trying to connect to my local api, which naturally has a self signed cert. Getting around this, or more accurately working with this seemed far more complicated than I would have expected.

While many results to come through on google, unfortunately for someone 4 days into Flutter, none of the answers gave enough context for me to understand what I needed to do, many hours later and lots of reading I began to discover the context through the various code bits and posts that I read through.

This is simply the documentation of that in the hopes that the next new guy find it and gets a complete picture that is hopefully a lot easier to understand.

As Far as my Google Fu indicated, only 2 packages that I could find had support for working with bad certificates, and that is HttpCllient and Dio, I had mostly worked out my own solution by the time I got to Dio, so the following code is for HttpClient.

HttpClient has a method called badCertificateCallback, I had written a class for managing cookies for all my API calls which contains, for now, my GET and POST.

So when instantiating the HttpClient class, I instantiated it with the badCertificateCallback which is a function, which I wrote as:

The function itself is simply expecting a bool, many of the posts I found simply suggested having it return true, but thats unsafe, even if this were left in and made it to production, it poses a very low risk.

In simple terms this is what you need to do to get your Self Signed Cert working withing your dev environment, now to ensure complete context and maybe glean a few extra ideas, here is the current version of the Class I am using:

I have both the GET and POST, with helpers for dealing with Cookies using Cookie_Jar, so for each request I am updating CJ with any cookies coming down from the API which are then attached to any subsequent calls.

I have not fully tested the cookie side of this Class yet, I will update the Gist if any changes are made.

Thanks for reading, I hope you have found this useful/informative. Drop me a comment if you have any questions or suggestions/improvements, we are all always learning. Don’t forget the clap, and share if you think someone else may benefit from it.

Just released an update of my app.

Once suspended, remejuan will not be able to comment or publish posts until their suspension is removed.

Once unsuspended, remejuan will be able to comment and publish posts again.

Once unpublished, all posts by remejuan will become hidden and only accessible to themselves.

If remejuan is not suspended, they can still re-publish their posts from their dashboard.

Once unpublished, this post will become invisible to the public and only accessible to Reme Le Hane.

Thanks for keeping DEV Community 👩‍💻👨‍💻 safe. Here is what you can do to flag remejuan:

Unflagging remejuan will restore default visibility to their posts.