Creating your own Webpack configurations sounds intimidating to even intermediate React developers. But the best way to tackle a problem is to face it head on! This blog will help you setup your own basic Webpack bundler with React and Babel for your next React project! It is also suitable for people who are trying to understand basics of Webpack, how Webpack is setup or exactly what happens under the hood. So let's dive into it!

For coders who want to straightaway take a look at the code.
Github repo 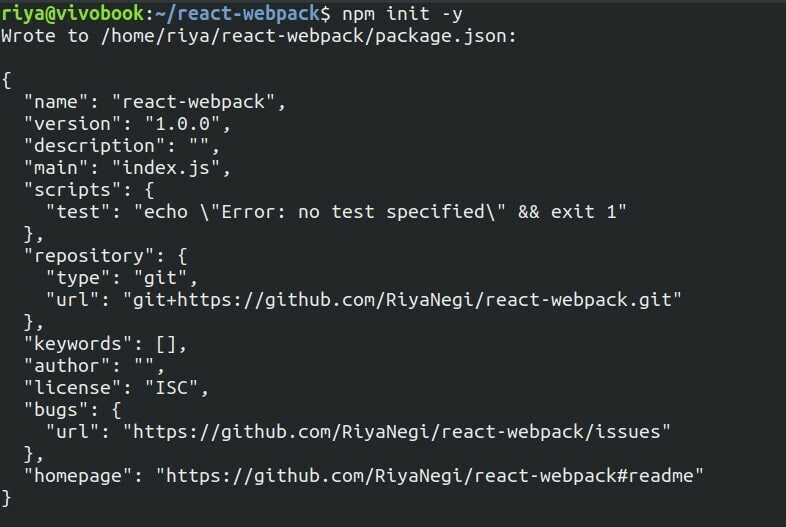 Step 2 (Setting up Webpack with Babel)

Our code and file structure by far looks like this.

Okay so the complicated part is done!Let us build our react app files now!😄
Create a src folder and inside it create 4 files.

I am creating a very basic app for example but you can add in more stuff you like.

Okay so now we have to create a script for running our app in package.json file. Add the following scripts : 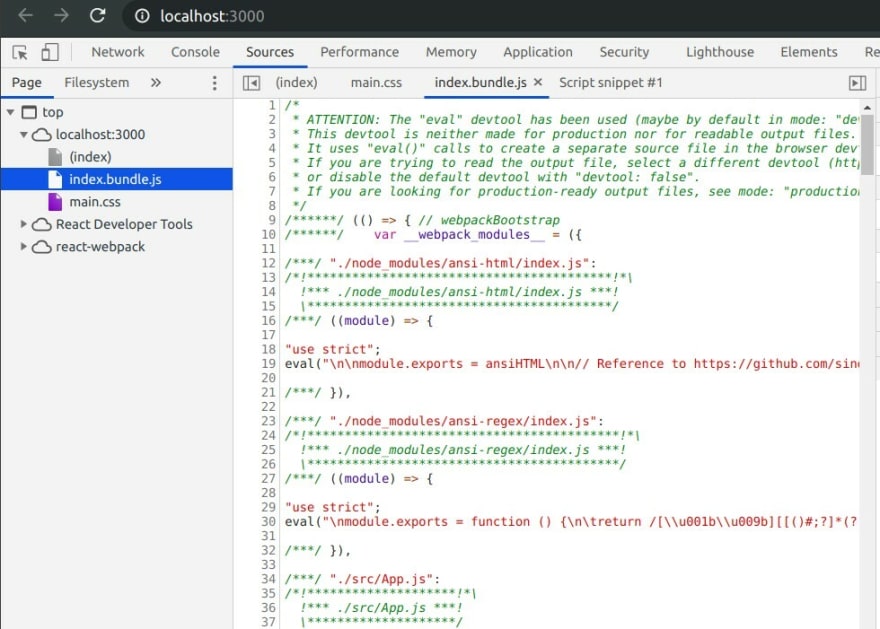 For optimizng the react web app, we will separate the JS/JSX files and CSS/SASS files.
The reason why this is good practice is because in Webpack, loaders like style-loader and css-loader pre-process the stylesheets and embed them into the output JavaScript bundle, instead of the HTML file.
And sometimes because of this there might be a flash of unstyled content (FOUC) where for a second you can see ugly plain HTML without any styling. To avoid this bad visual experience we need to split files and link CSS in the HTML file so that they load at the same time and there is no FOUC. 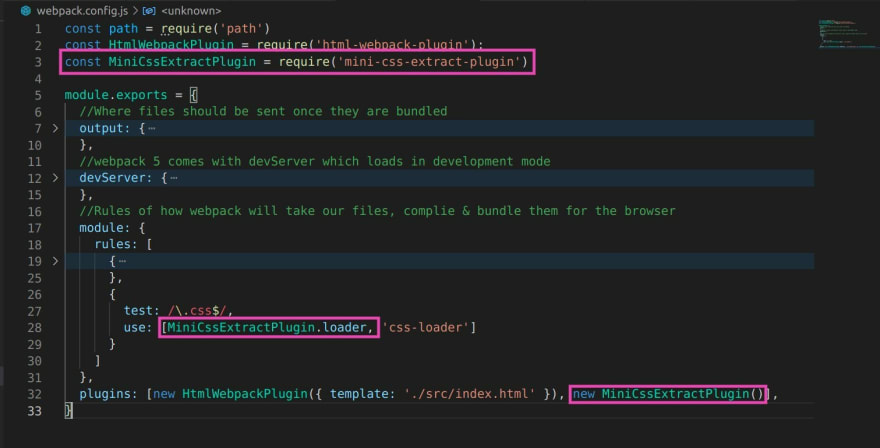 If you are a visual learner and want a video explanation, check out this amazing video by James Bubb. I followed his Youtube Video to learn and build this react starter template.